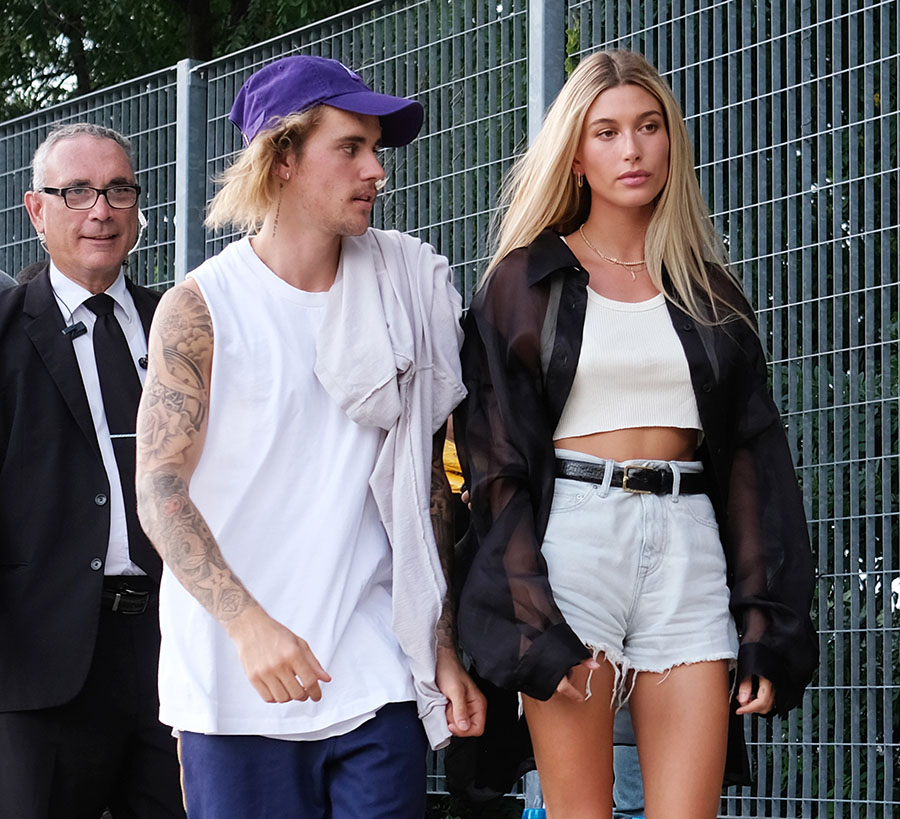 Justin Bieber and his fiancee of a few months, Hailey Baldwin, tied the knot at a courthouse in New York City on Friday.

The happy couple was spotted walking hand-in-hand to the New York City Marriage bureau to pick up a marriage license shortly before saying "I dos" on Friday.

TMZ claims the couple was "emotional" inside the licensing office. Bieber reportedly told Baldwin, "I can't wait to marry you, baby." 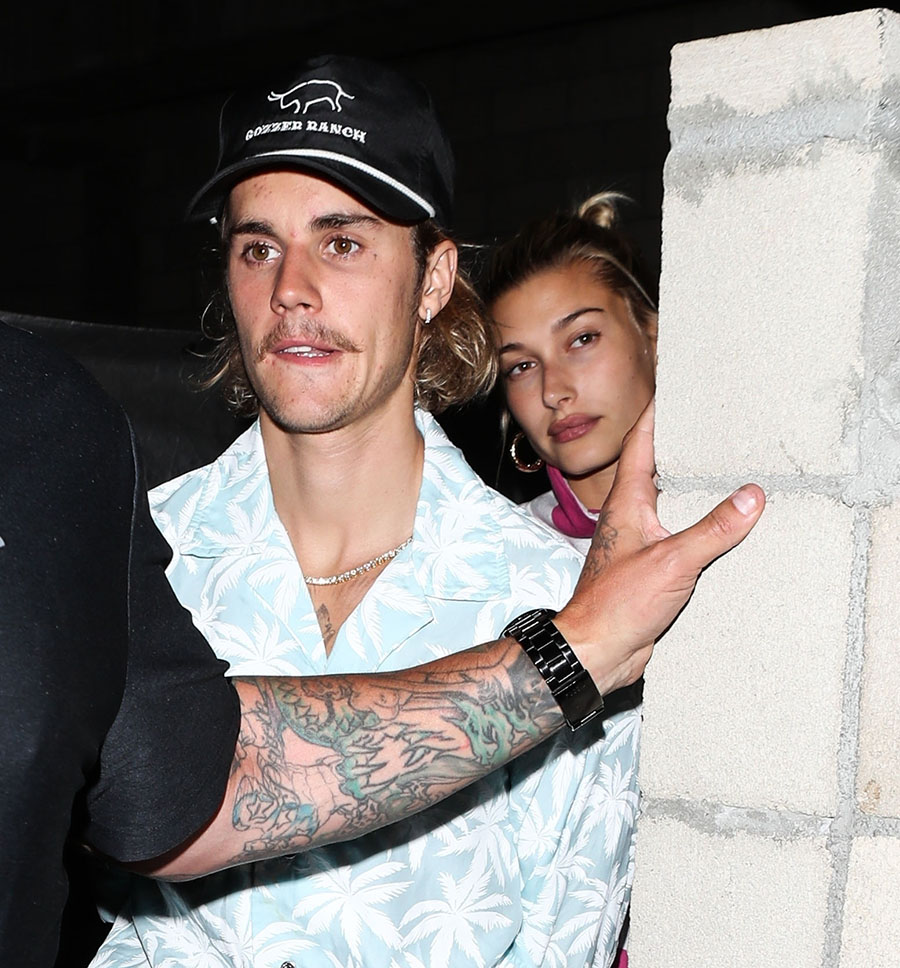 The news that Bieber is a married man swept social media like a hurricane.

A "religious source" confirmed to People magazine that the couple will hold a traditional wedding ceremony soon.

“They’re going to have a big blowout, in front of God and everyone they love,” the source told People.