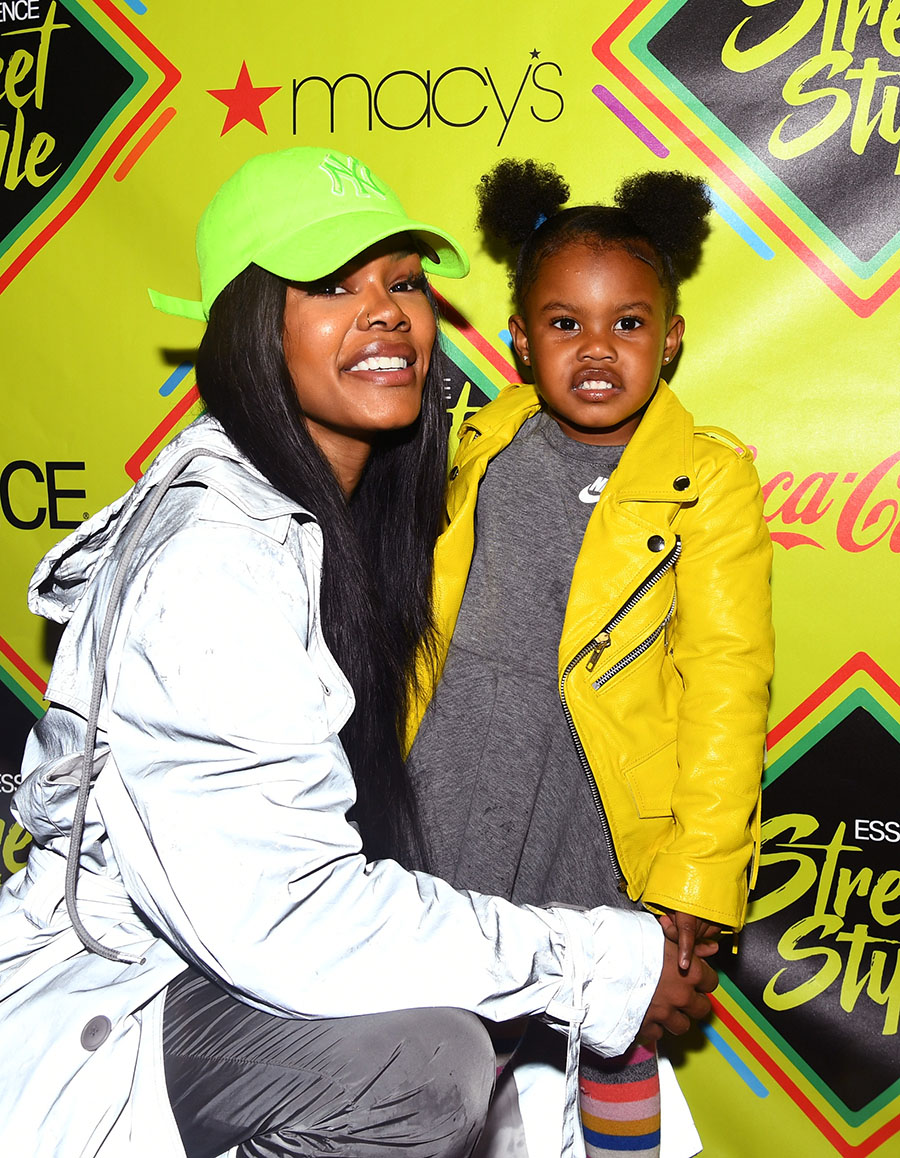 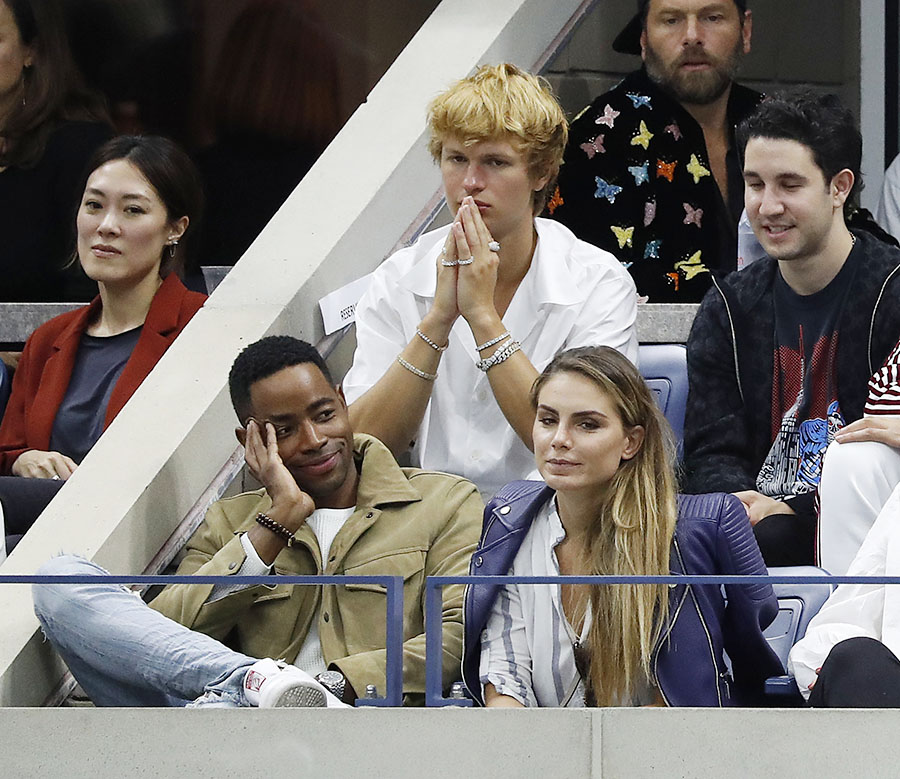 Actor Jay Ellis, left, attended the U.S. Open men's championship with his model girlfriend. The couple sat in the Grey Goose Suite at the Arthur Ashe Stadium in NYC on Sunday, Sept. 9. Jay is best known for playing "Lawrence" on the popular web series "Insecure". Sitting behind Jay in the luxury box is actor Ansel Elgort. 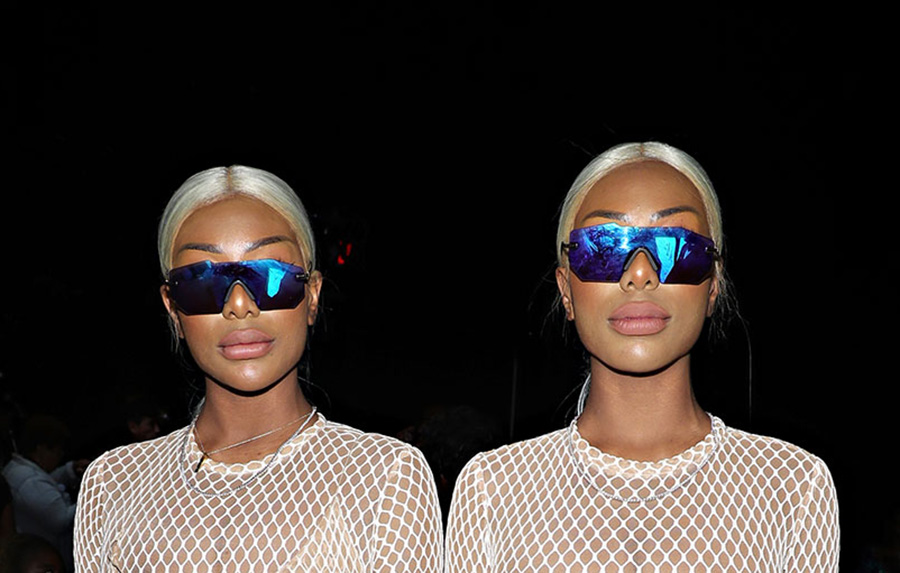 Reality TV stars Shannon Clermont, left, and Shannade Clermont, aka the Clermont Twins, 24, were seen at the LaQuan Smith runway show during New York Fashion Week at Pier 59 in NYC on Sunday, Sept. 9. Shannade was recently arrested and charged with the theft of a dead man's credit card. The man reportedly paid the former Yeezy model for prostitution services. She is currently out of jail on bond. A judge has yet to sign off on Shannade's request to leave the country to visit her sick grandfather. WARNING: Partial nudity in gallery 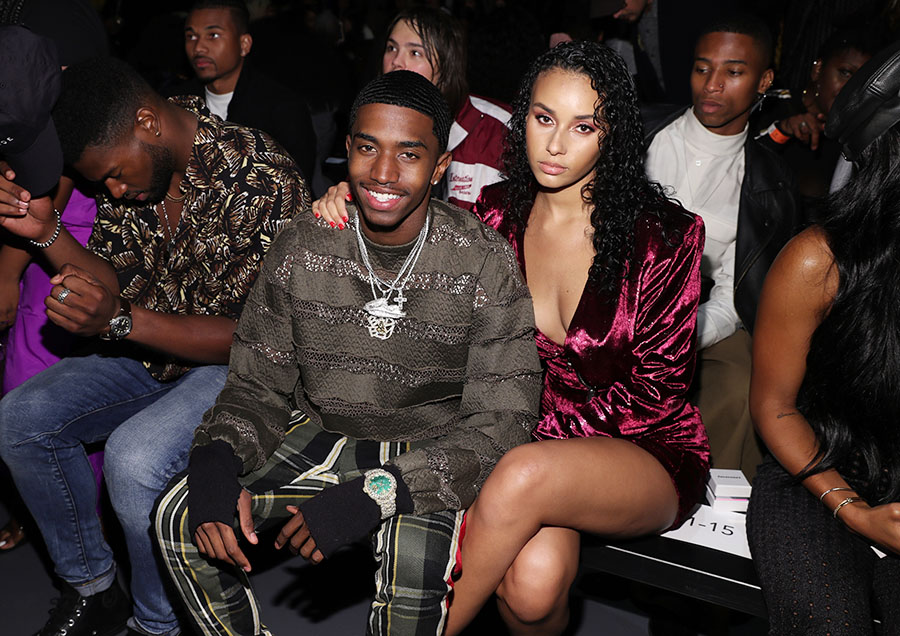 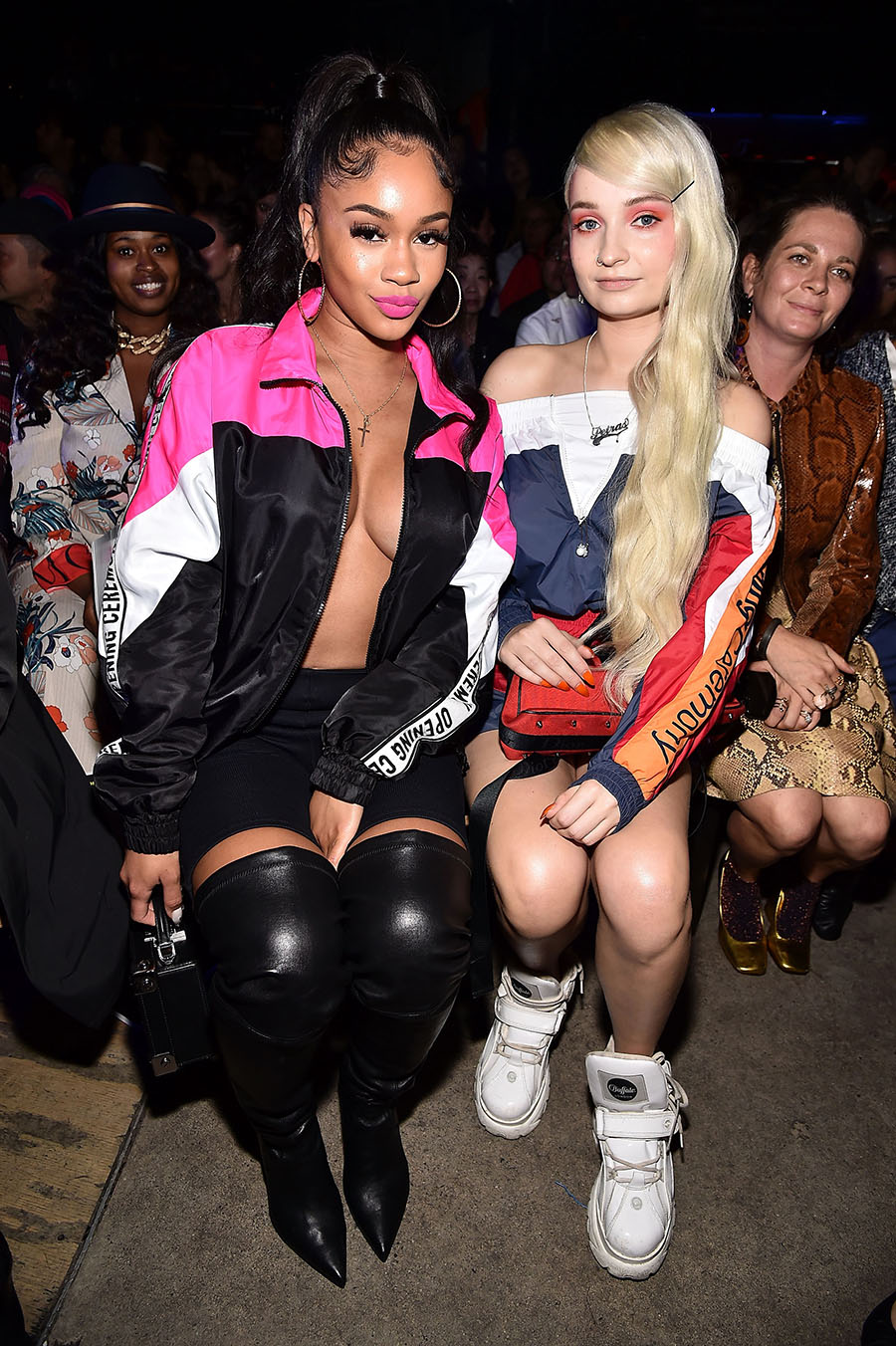