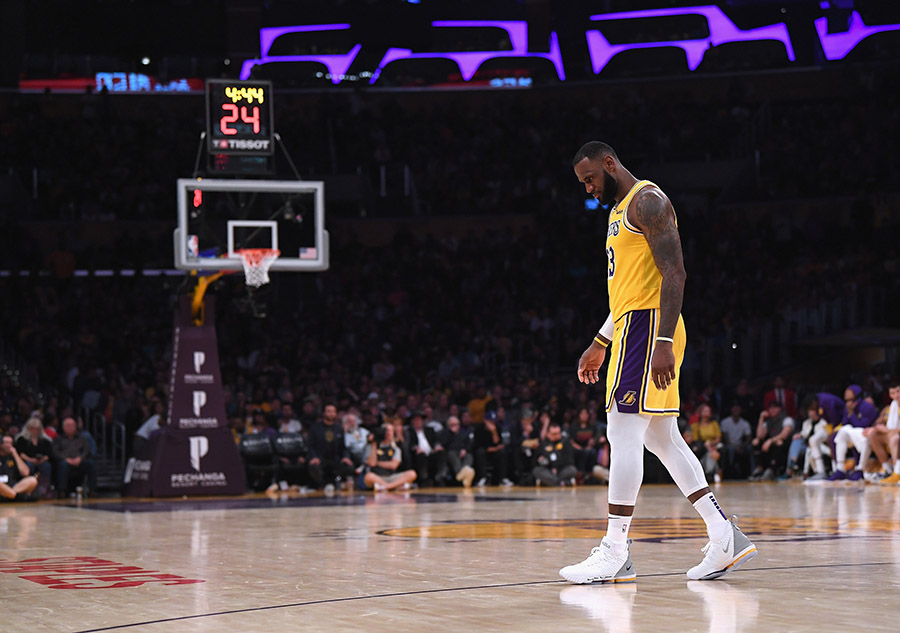 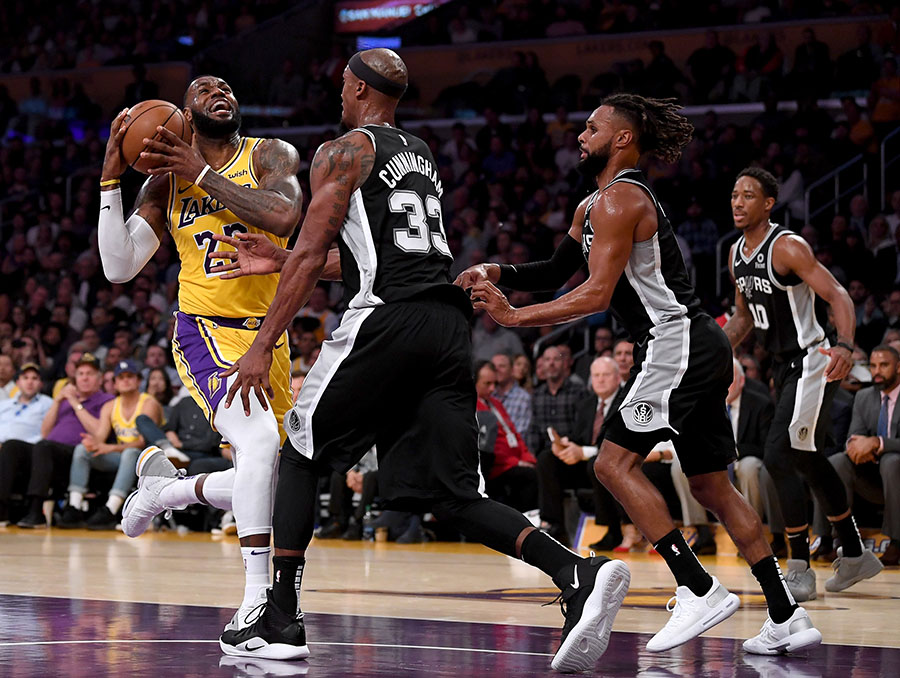 LeBron James and the Lakers ran into a brick wall during an overtime loss to the San Antonio Spurs at home on Monday night.

Lakers fans are left wondering if their hopes of going to the NBA playoffs after a 5-year drought will be realized this season.

The blame for the team's disastrous start falls squarely on the shoulders of LeBron James, who downplayed the team's 3rd straight loss.

"I know what I got myself into. It's a process. I get it. And it will be fine," James said in the locker room after the loss.

After battling back from 6 points down in the final seconds of the 4th quarter, James shot a game-tying 3 from the top of the key with 3.3 seconds left to send the game into overtime.

L.A. quickly jumped out in front 142-136 in OT, but James missed two crucial free throws with 12.8 seconds left on the clock. "We had our chances," he said after the game. "I mean, we were up 6 with a minute to go or less than a minute to go. And just couldn't get a stop." 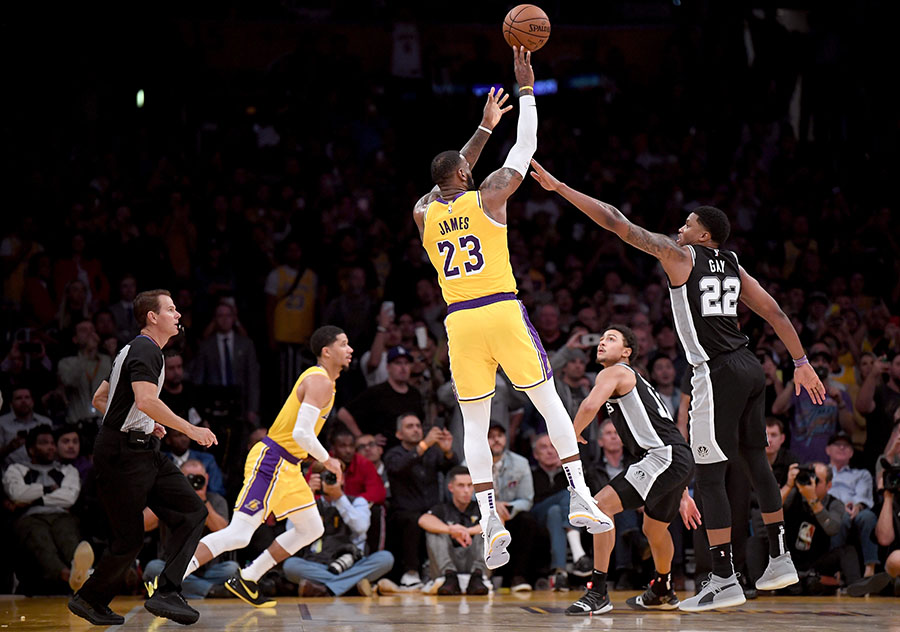 James' bad luck continued when he attempted a game-winning step back jumper that clanged off the rim in the final seconds.

"I missed two free throws, which is unacceptable. And then they made a shot, and I missed a shot," he said, accepting the blame for his team's stunning come-from-ahead loss.

The Lakers opened their season with a loss at Portland, then they lost to the Houston Rockets, who started the game at 0-2, as did the Lakers.

The Lakers continue to struggle with subpar shooting from the 3-point line and dreadful defense.

The loss of 2 starters -- Rajon Rondo and Brandon Ingram, who were suspended for fighting in the game against the Rockets, only adds to the Lakers woes.

For now there is no talk of the playoffs as the Lakers fight to keep from falling to 0-4 when they limp into Phoenix to play the 1-2 Suns on Wednesday.

"I'm up for the task," said James. "I want what's best for this team and it takes going through some ups and downs. I know what I signed up for. This was all expected."