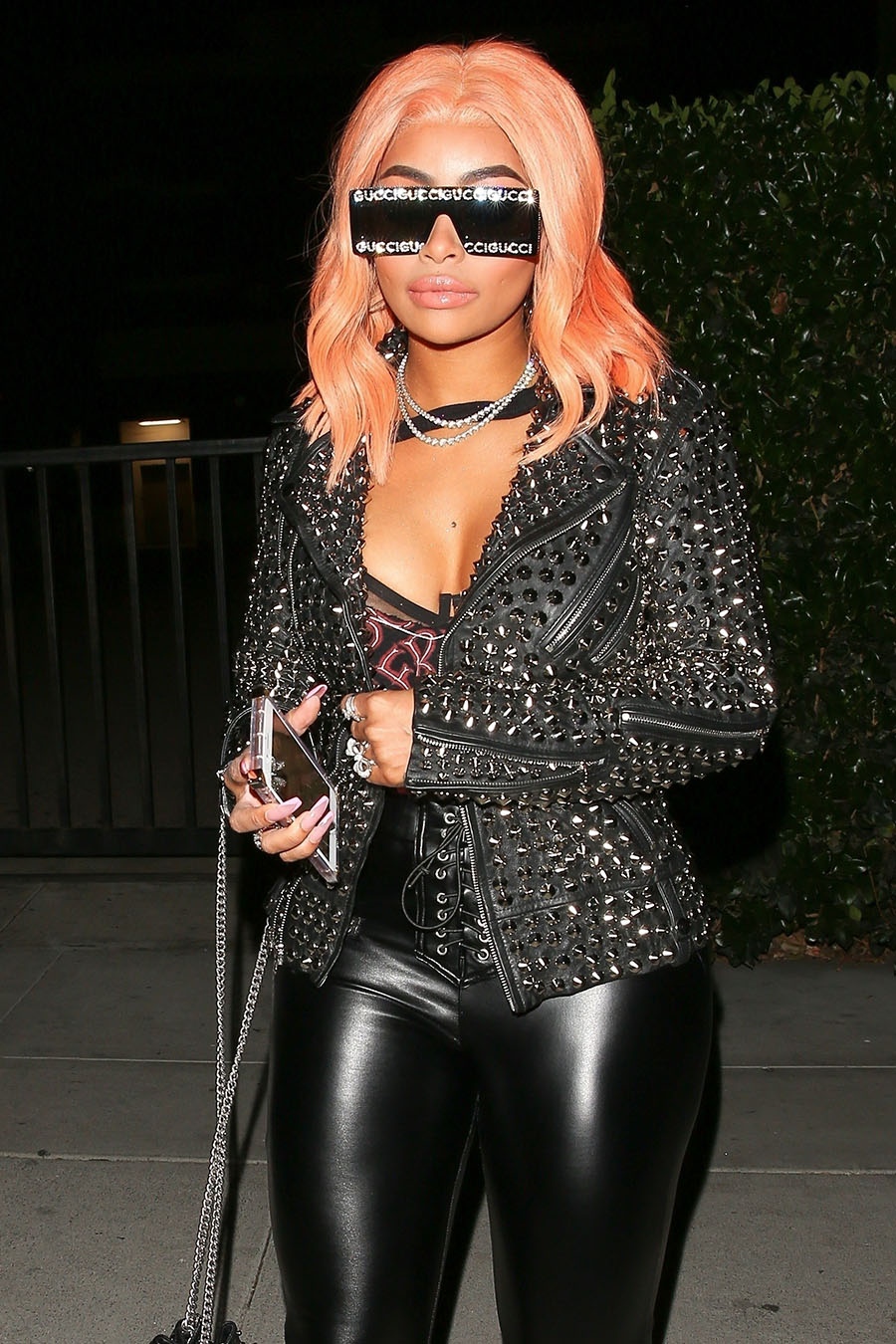 Blac Chyna lost a steady stream of income after the State of California suspended her license to operate her company, Lashed, in the state. 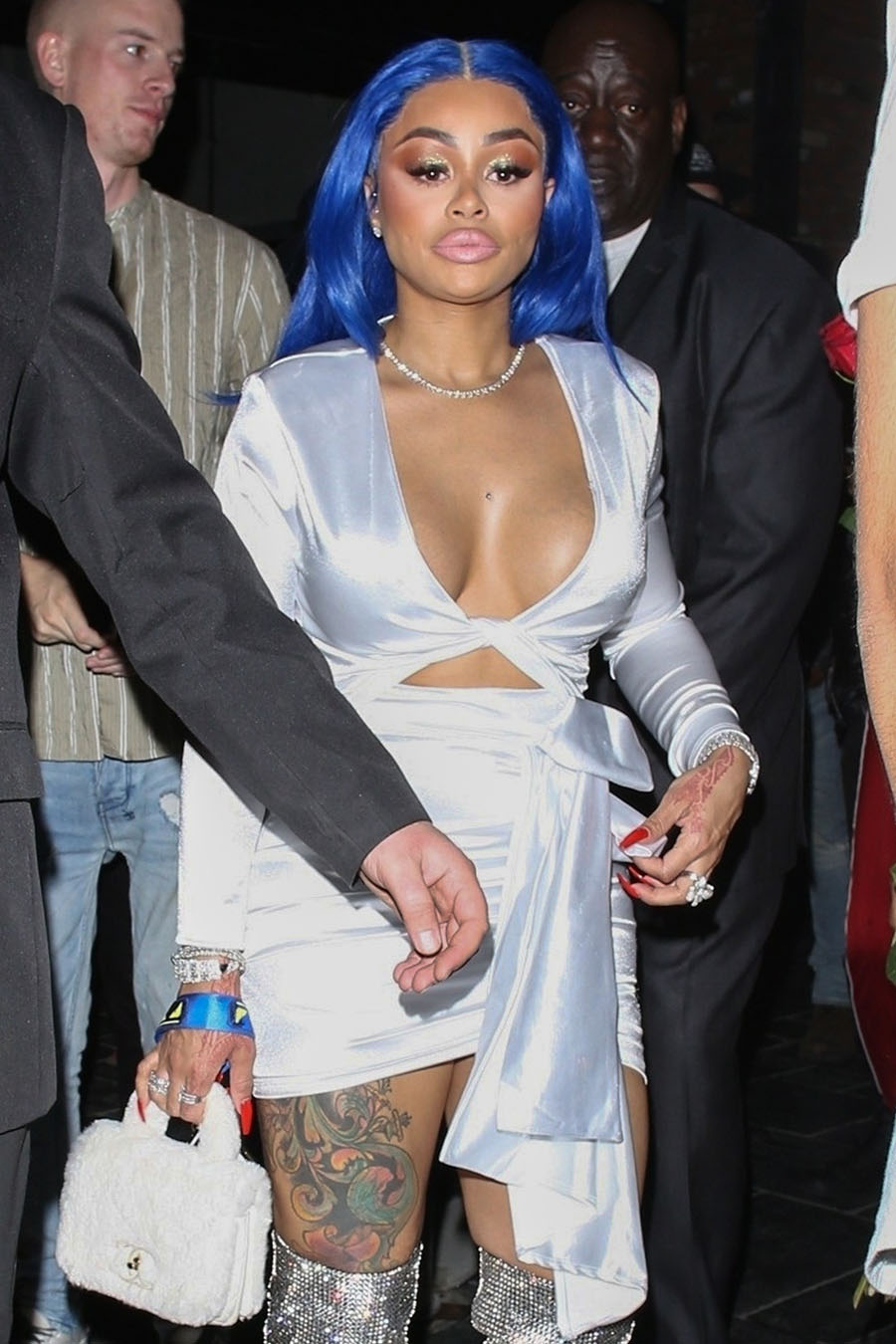 Coincidentally, Lashed was suspended just as Kylie Jenner is gearing up to launch her own brand of eyelashes.

The Blast confirmed Lashed was suspended by FTB, the California tax agency responsible for collecting personal and corporate income tax.

When contacted by The Blast, a spokesperson for FTB would only confirm that Lashed was suspended on Nov. 1st for its “failure to file a tax return.” 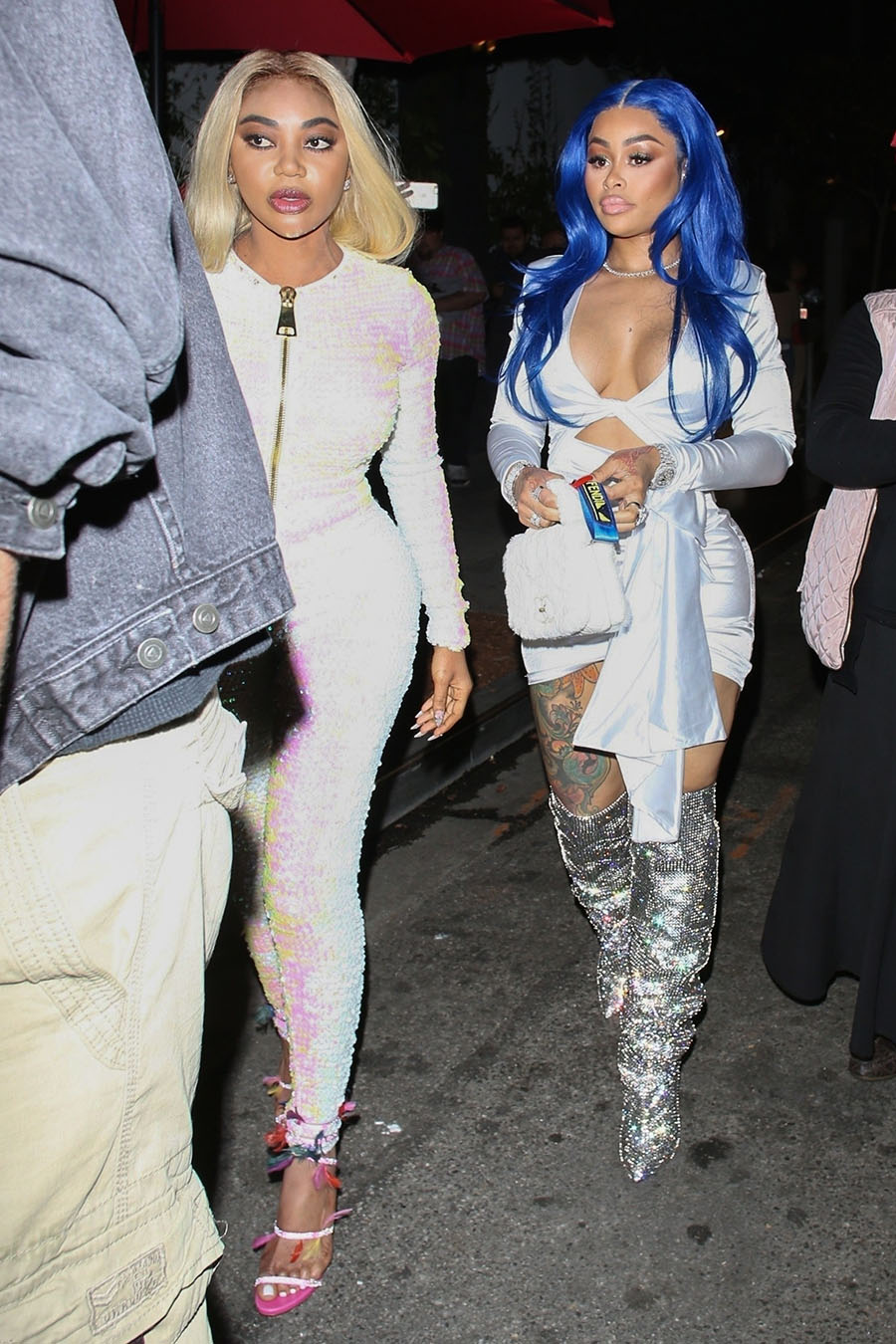 Chyna is also subject to a $2,000 fine for ignoring two months’ worth of notices.

The Blast reports customers were still ordering Lashed products online as of Thursday. But there was no foot traffic at the Lashed salon, which closed its doors for good months ago.