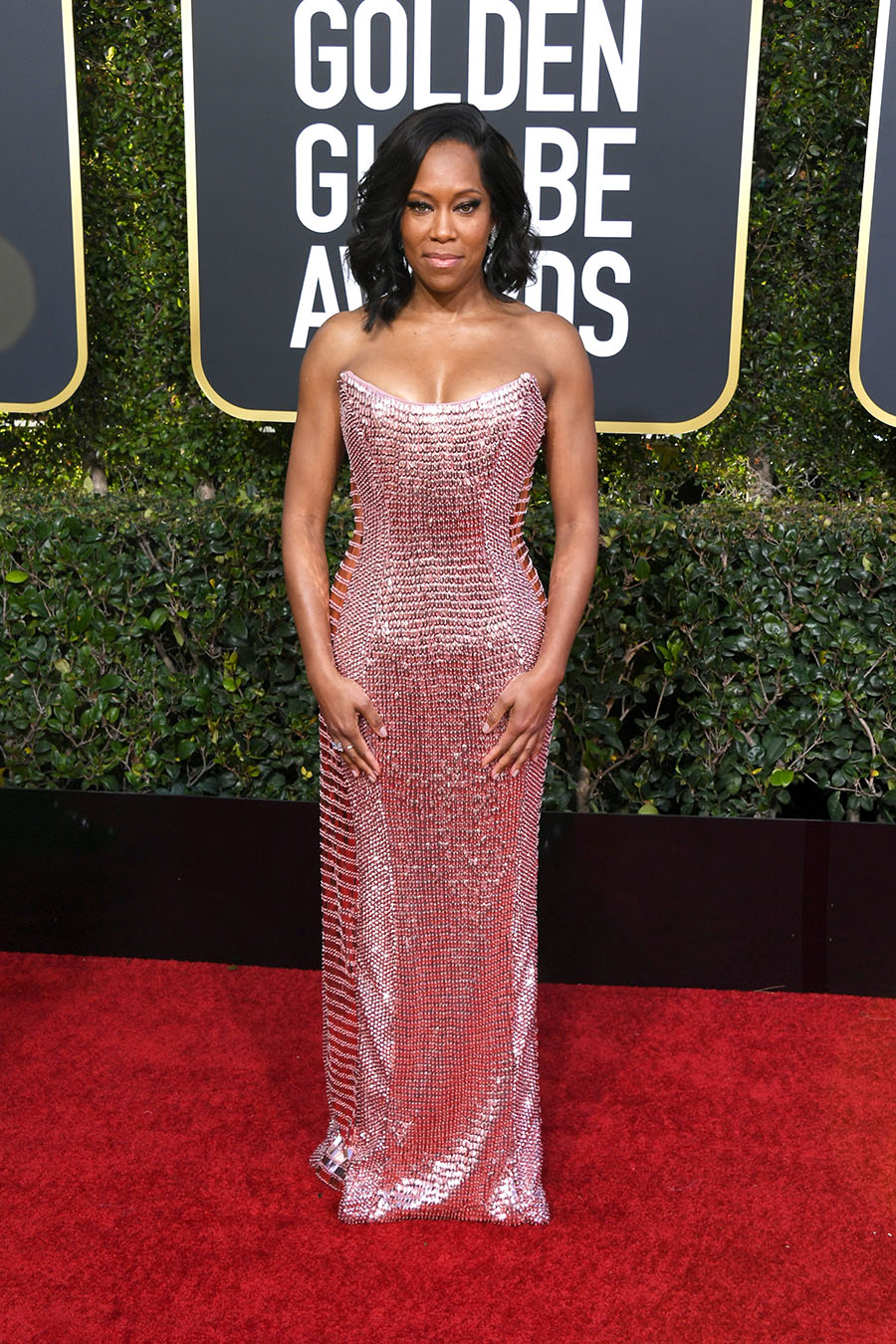 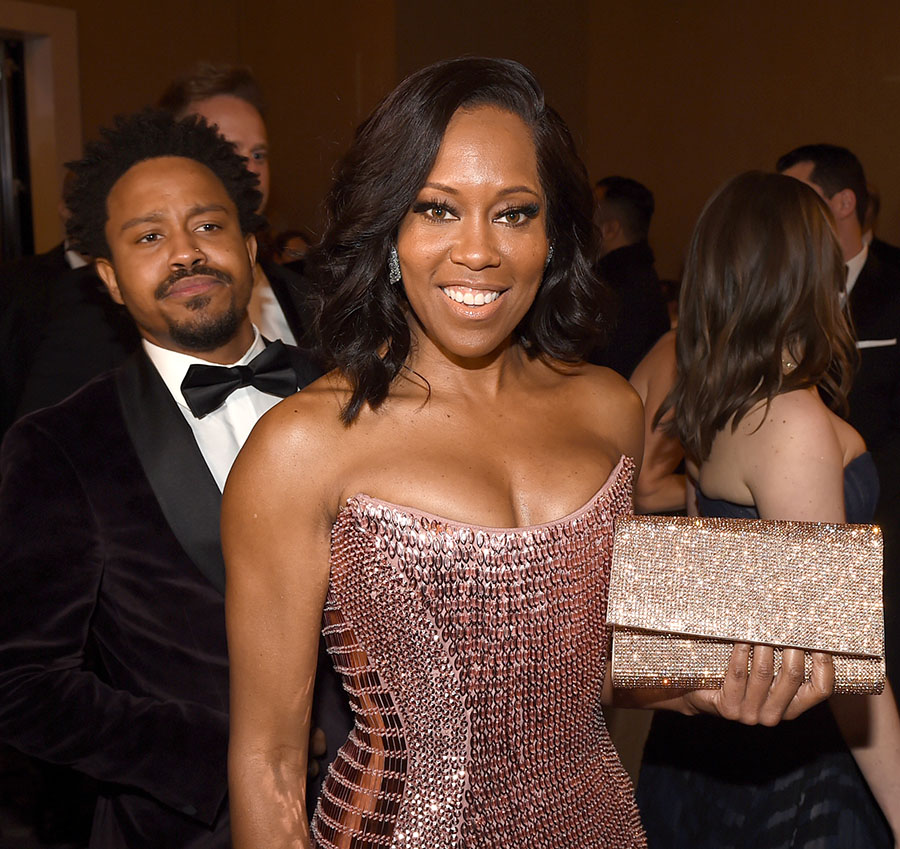 Alexander Jr., left, told E! News' Ryan Seacrest that his mother is "just a super mom, really. She doesn't really let bad work days or anything come back and ruin the time that we have, so it's really awesome to have a mother that, I can enjoy spending time with and all that." Regina, 47, wore a shimmering gown by designer Alberta Ferretti 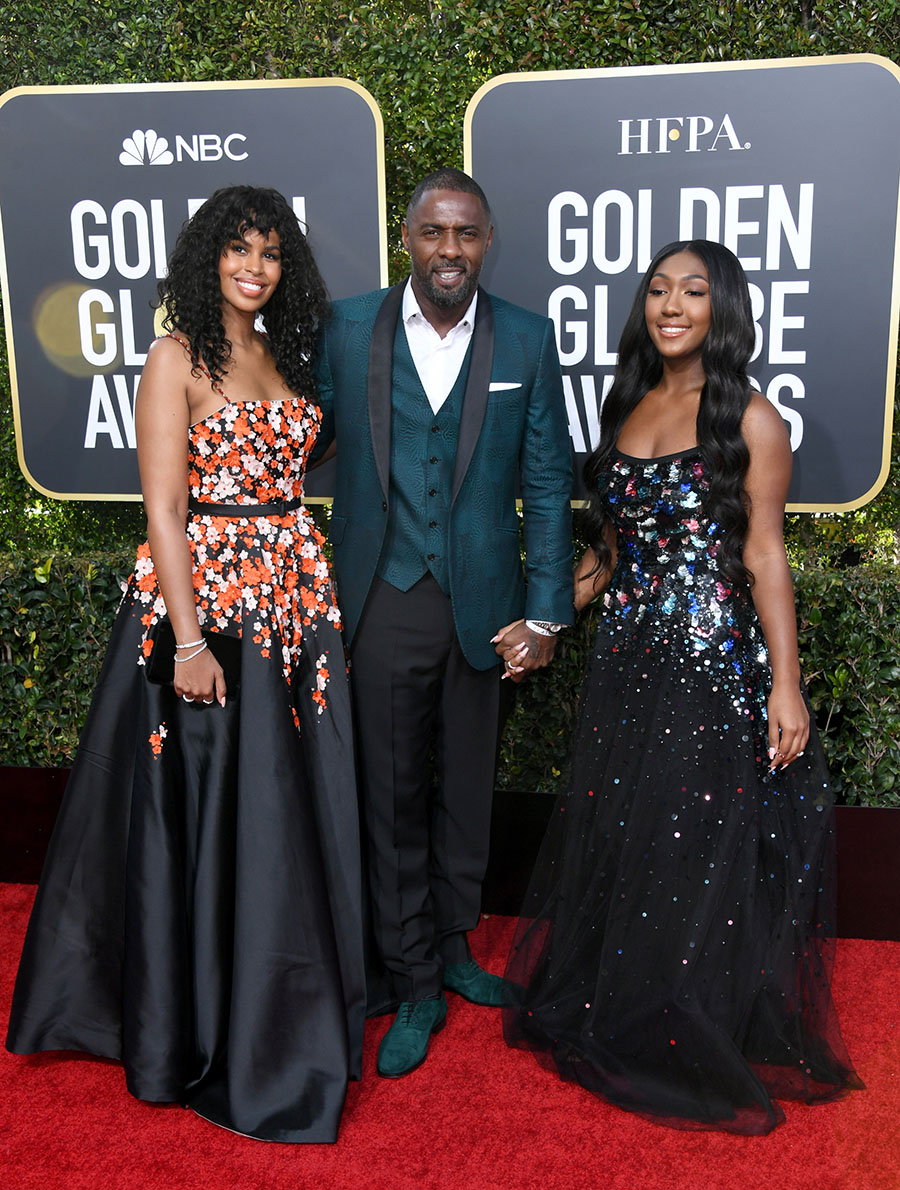 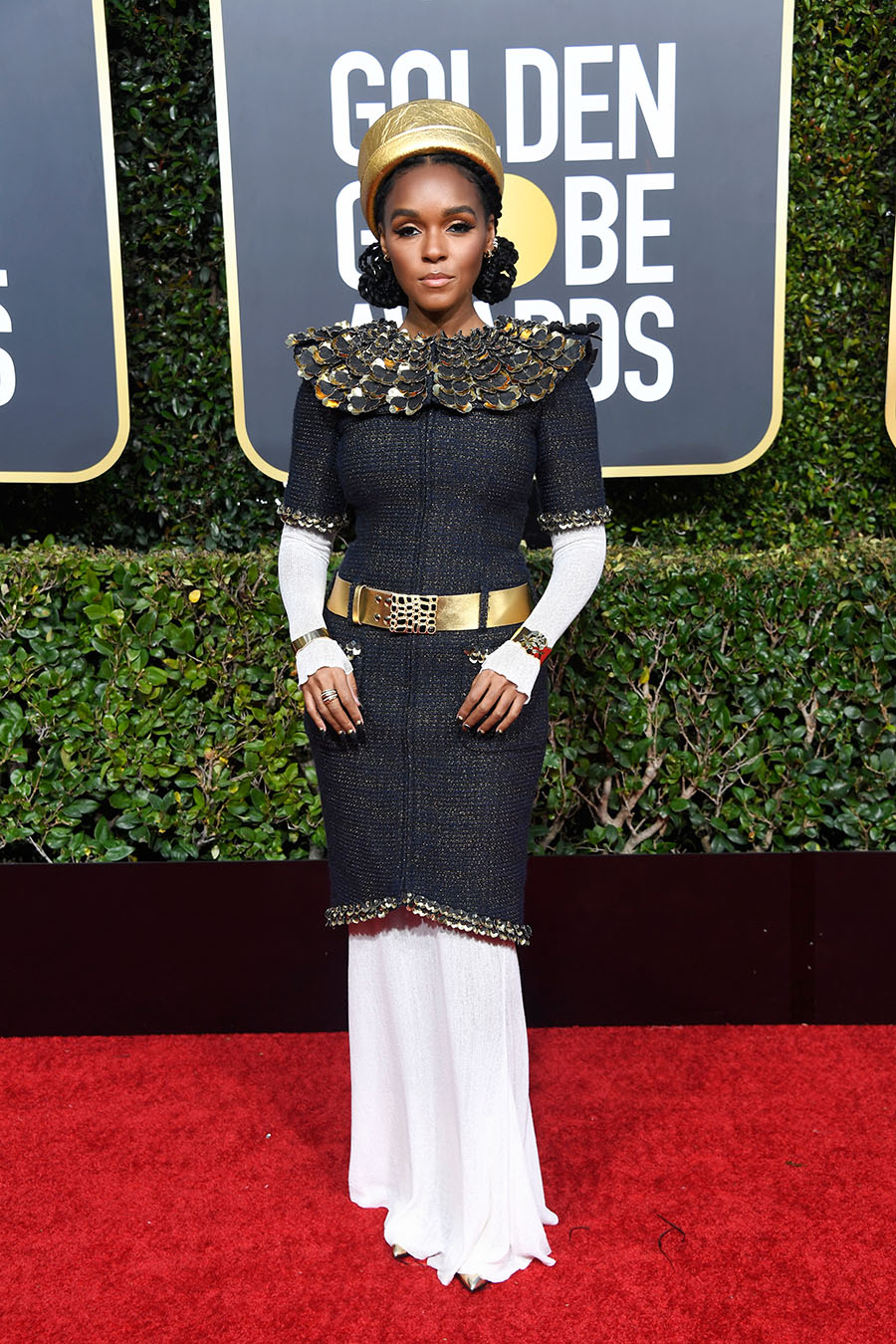 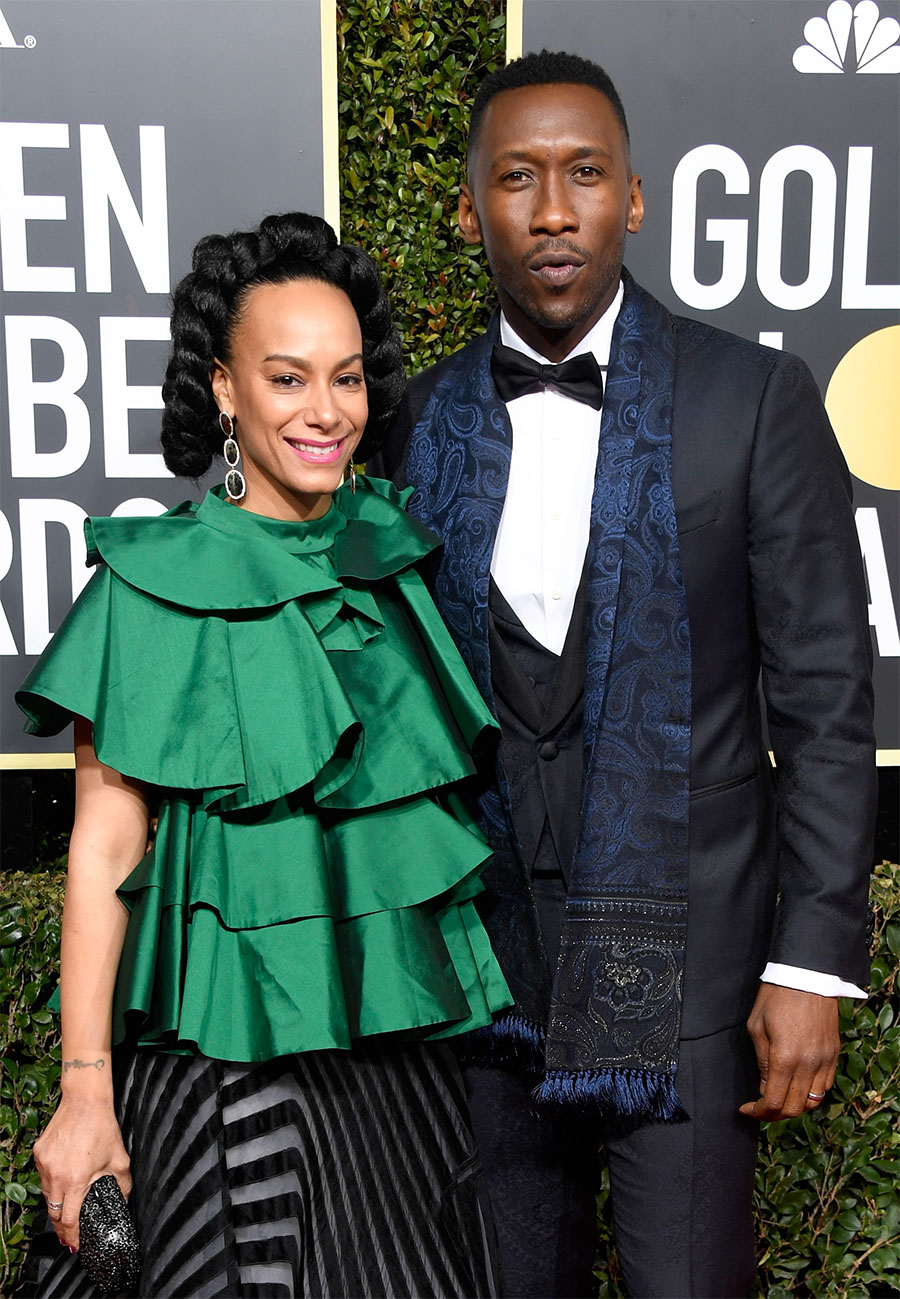 Mahershala Ali, who won a Golden Globe for his role in Green Book, thanked all the special women in his life, including his wife, Amatus Sami-Karim, in his acceptance speech. "I have to thank my wife, my mother, and my grandmother," he said. "I thank you for your prayers. I've needed each and every one of them. Peace." This is his first win and second GG nomination. 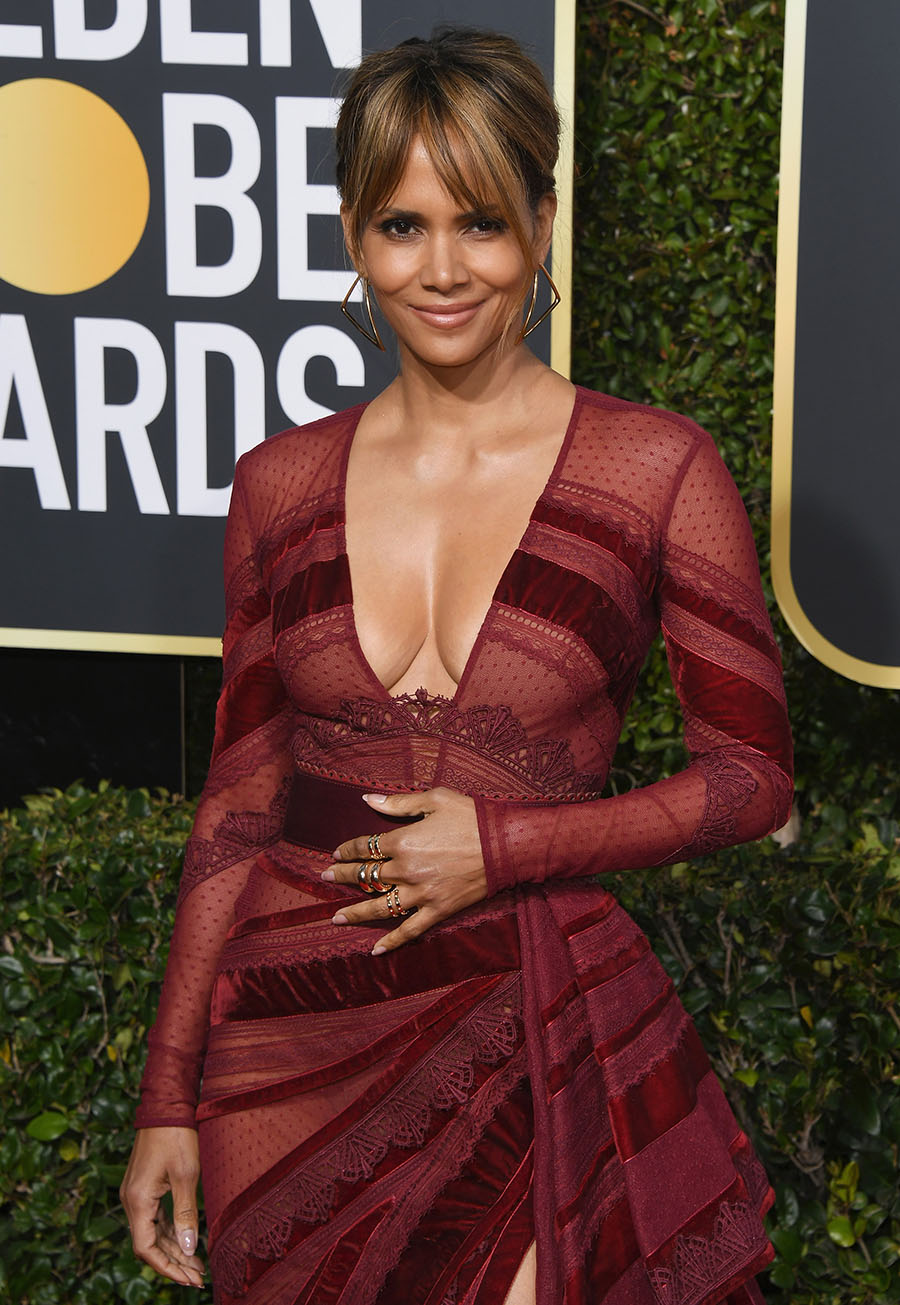 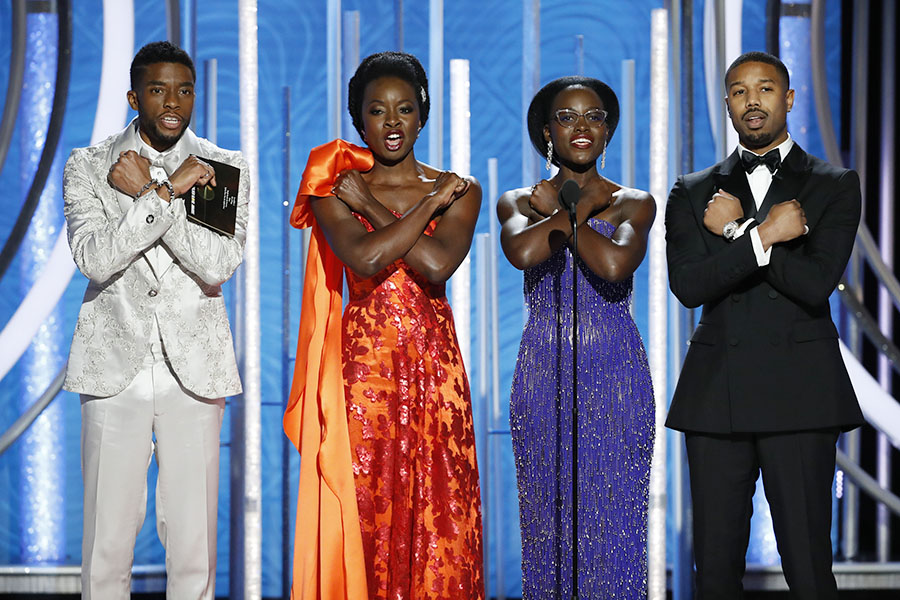 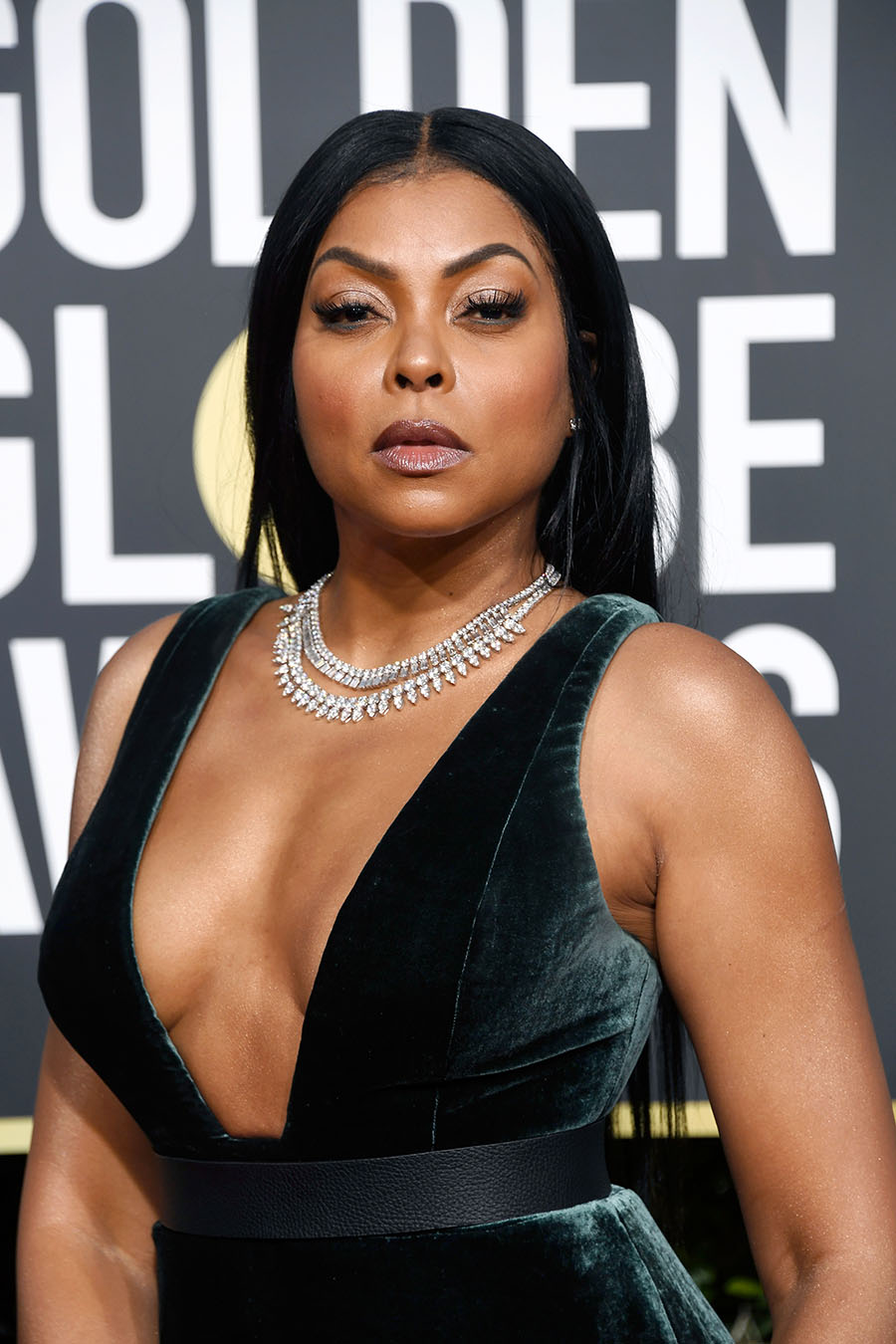 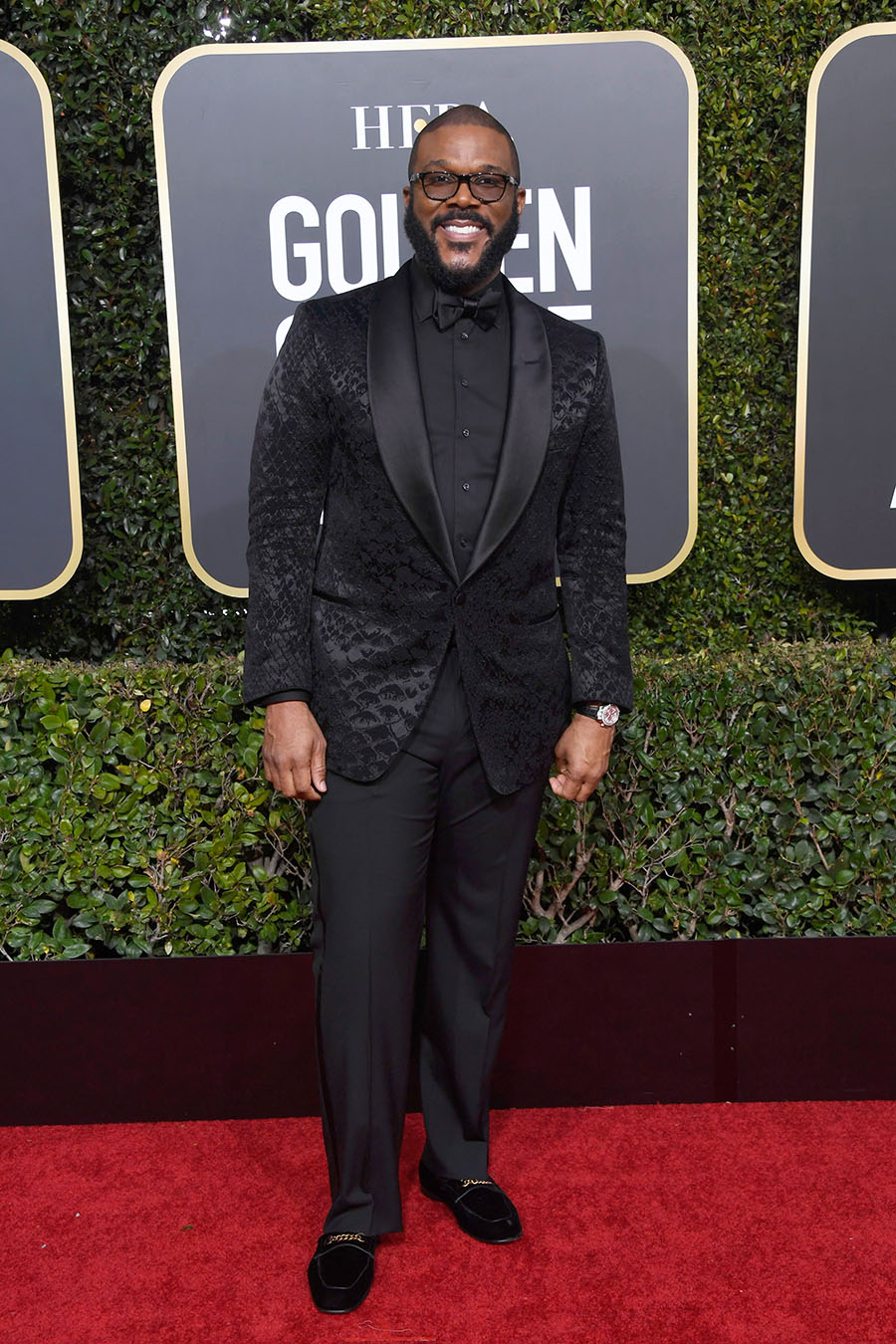 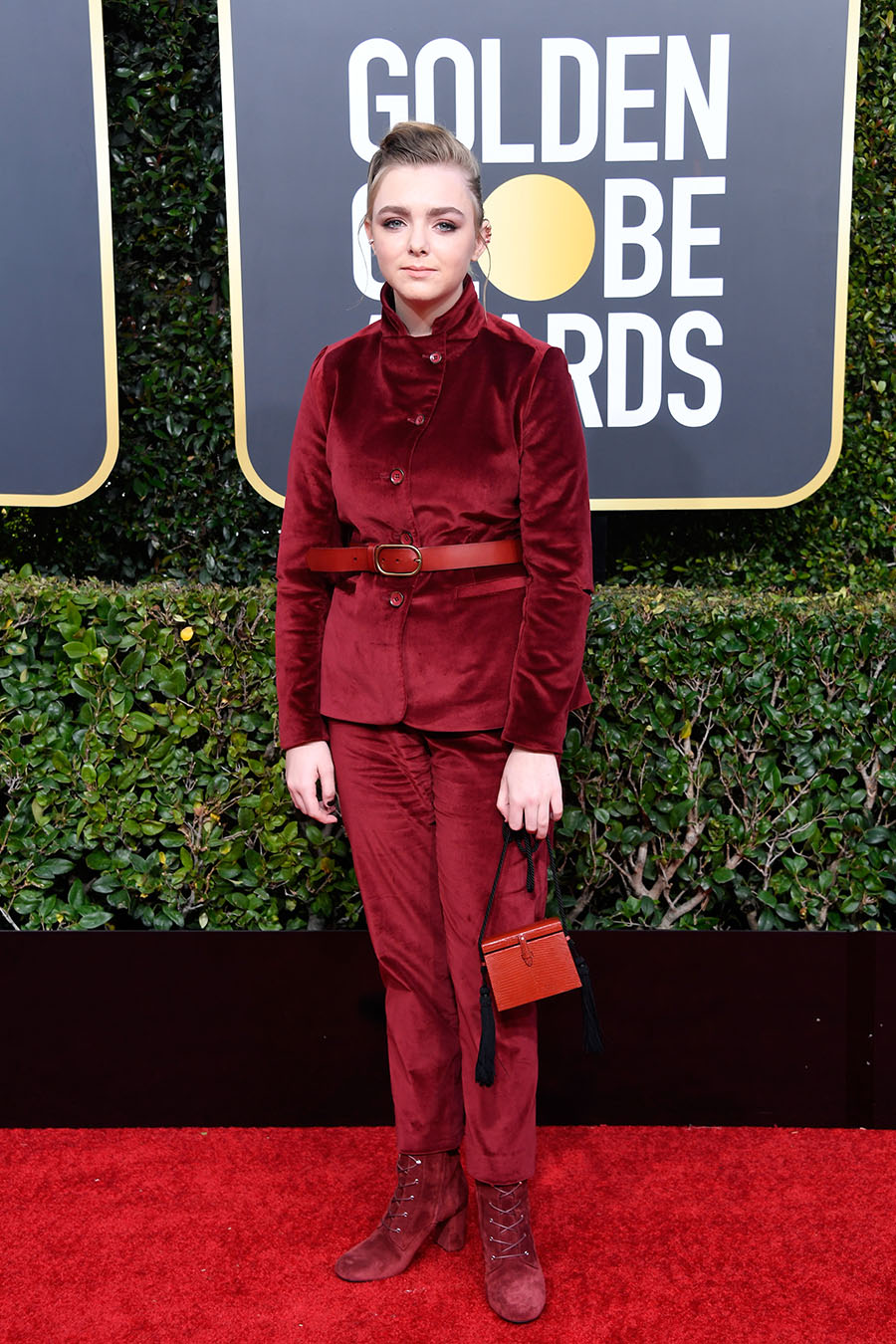 Elsie Fisher, 15, looked very grown up wearing a crushed red velvet pantsuit by Kenzo on the red carpet at the 75th Annual Golden Globe Awards. The "Eighth Grade" star is best known for voicing Agnes in the first two Despicable Me films.