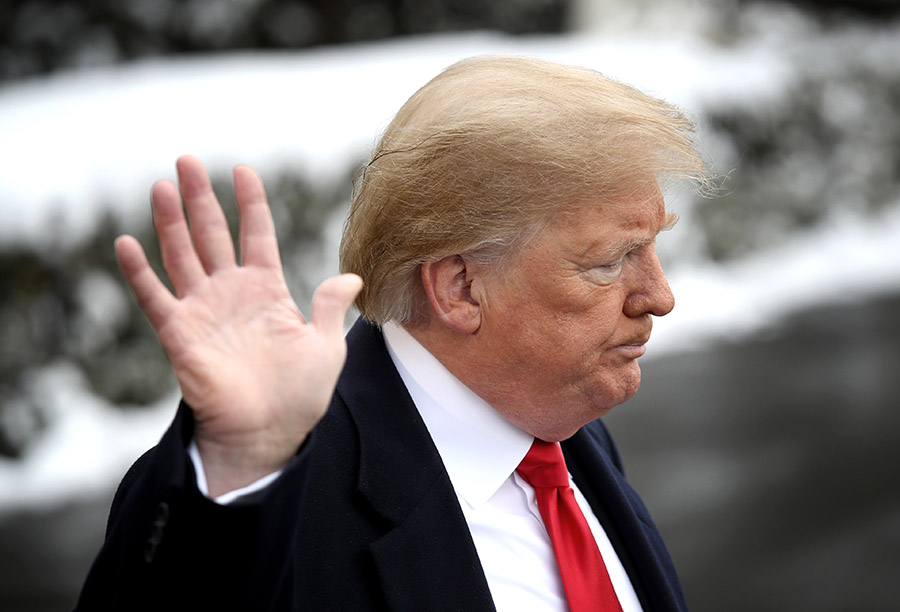 Cracks have begun to appear in President Donald Trump’s steely armor, as he lashed out at reports that suggested he worked with Russian President Vladimir Putin. Trump denied the allegations after a Washington Post report detailed an FBI investigation into Trump’s alleged dealings with Russia.

Trump’s denial comes three weeks into the partial government shutdown that is now the longest in US history.

The TSA denies the shutdown caused a lapse in security that allowed a passenger to sneak a loaded gun onboard a Delta Airlines flight from Atlanta’s Hartsfield Airport to Tokyo, Japan on Jan. 3.

Trump ordered the partial government shutdown on Dec. 22 following a dispute with Democratic senators over $5.7 billion funding for a border wall.

On Monday, Trump said he “never worked for Russia,” and he called the allegations of an FBI probe into his meetings with Putin “a big fat hoax.” 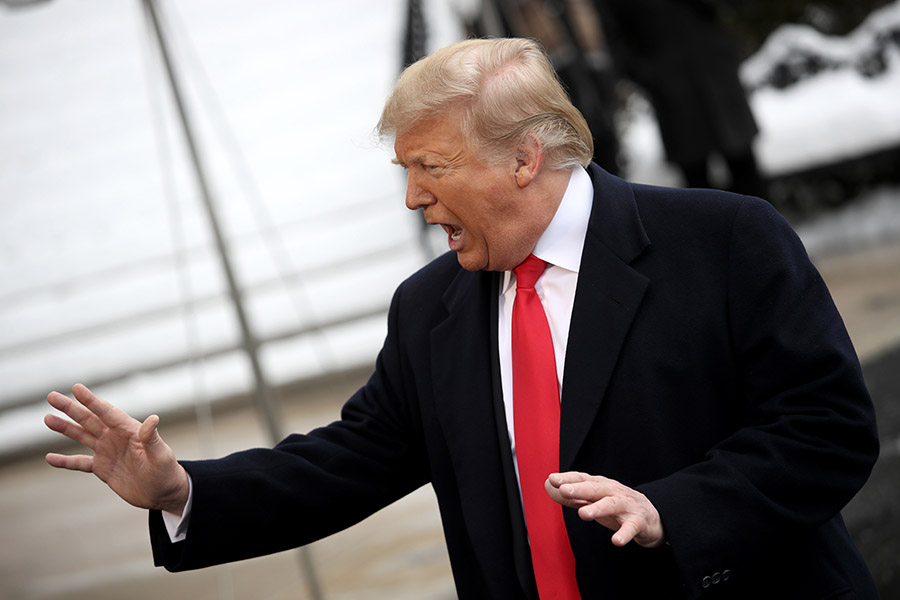 The President snapped at a reporter as he departed the White House for New Orleans on Monday morning. When a female reporter asked him to comment on the FBI probe, Trump called her question “a disgrace.”

Trump dismissed bombshell reports published by The Post and The New York Times that claimed FBI officials were so concerned over Trump’s behavior after he fired ex-FBI Director James Comey that they launched a counterintelligence probe to determine whether the US President was secretly working with Putin.

According to The NY Times, Trump went to great lengths to conceal details of his meetings with President Putin.

Apparently President Trump confiscated notes from his interpreter and did not allow him to discuss the details of the meeting with others.

In unrelated news, a federal judge blocked Trump’s new rules regarding an ObamaCare mandate that were set to go into effect today, Jan. 14.

The new rules would have allowed employers and business owners to opt out of former President Barack Obama’s Affordable Care Act mandate requiring employees to get insurance coverage for contraceptives with no co-pay.

The judge’s order covers only the Democratic states that objected to the new rules. Trump’s rule goes into effect today for all other states, including Georgia.