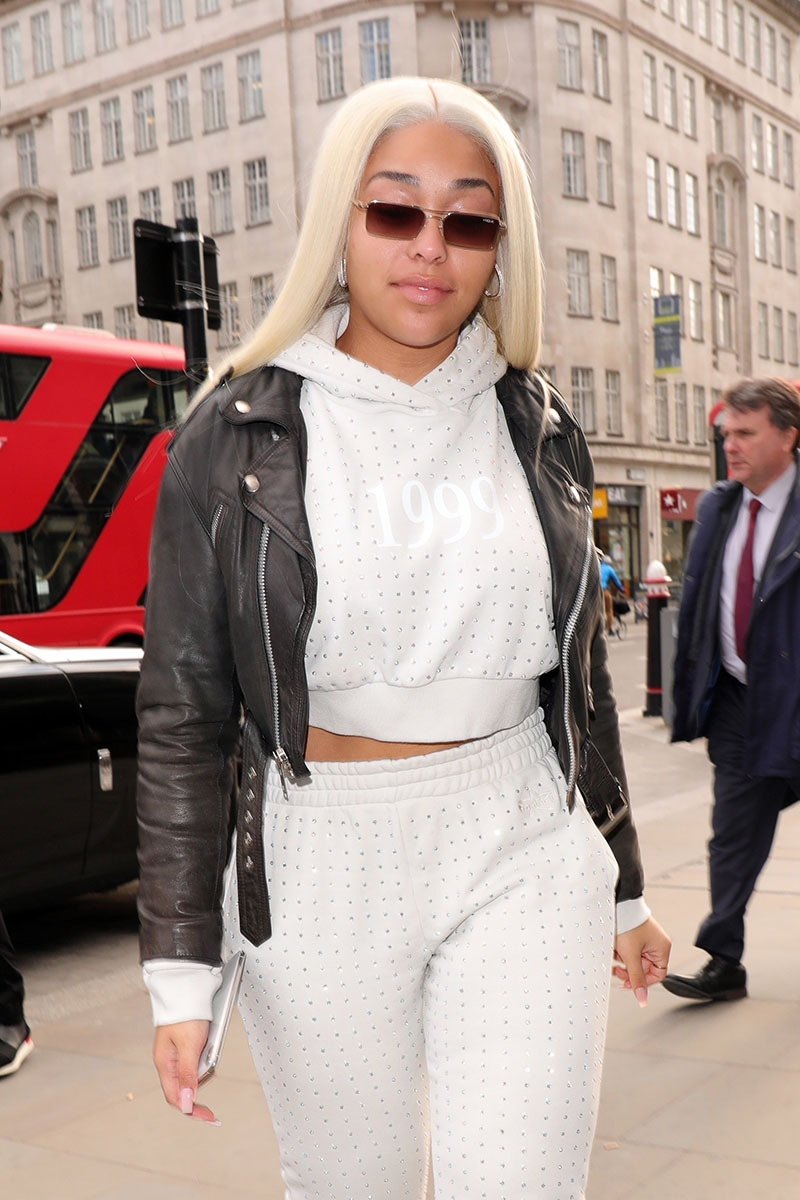 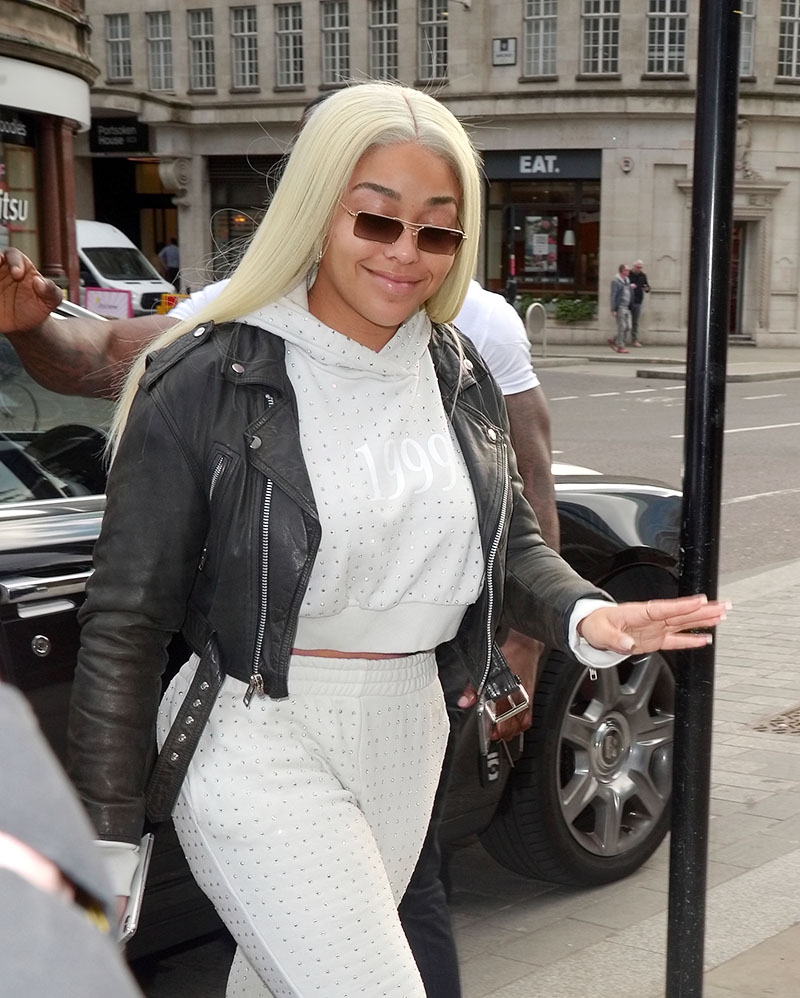 Jordyn was in town to promote her new line of eyelashes after she scored a lucrative new business deal to market various product lines overseas.

According to The Blast, Jordyn signed several new deals for her own makeup, lashes and fashion lines. She hopes to build her own makeup empire to rival Kylie's. 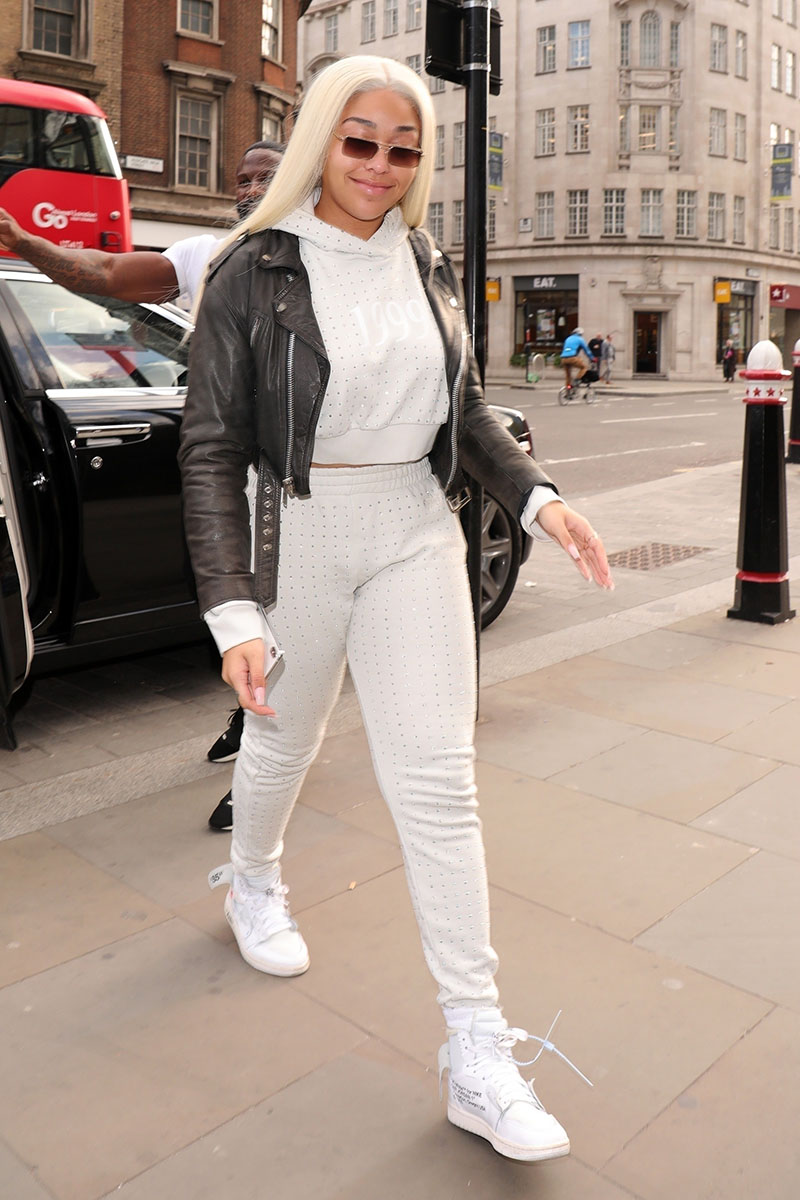 "We're told one of the biggest deals involves a new line for Woods' designer eyelashes. We're told Woods has been flooded with calls from companies who want to get their brands seen with the star," The Blast writes.

Jordyn won the support of the public after she told her story to Jada Pinkett Smith on her popular Red Table Talk web series on Facebook.

Jordyn explained that Tristan invited her to a get-together at his Los Angeles area home. She said nothing happened until the next morning when she tried to leave and Tristan planted an unwanted kiss on her mouth.

Both Tristan and Khloe were dragged on social media for using a 20-year-old to publicize the Kardashians' poorly-rated reality TV show.