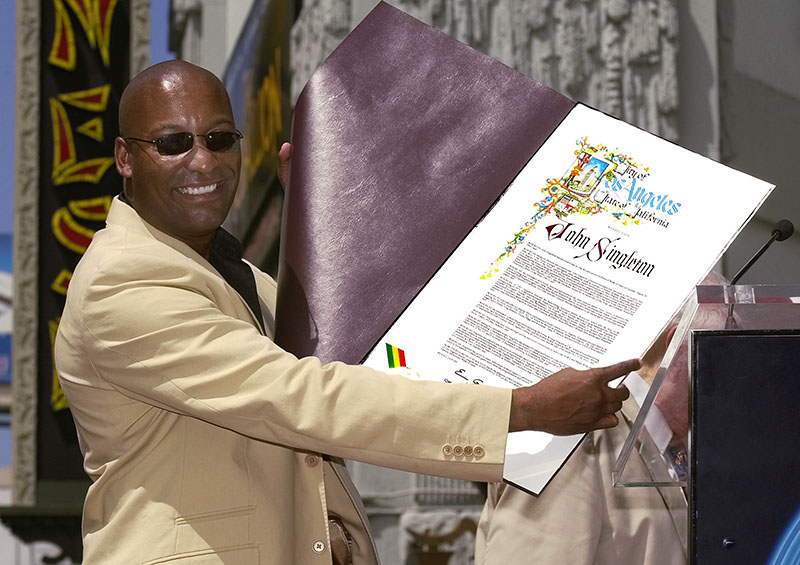 Singleton, 51, went to a Los Angeles hospital after experiencing weakness in his legs. While at the hospital he suffered a stroke and was admitted to the hospital's intensive care unit.

In a statement, the family reported Singleton was receiving "great medical care" in an intensive care unit. That was an early indication that Singleton's stroke was more serious than first reported. It means he is on life support and a ventilator machine is supporting his breathing and removing carbon dioxide from his blood.

On Wednesday, Singleton's mother, Sheila Ward, filed a request asking to become a temporary conservator of her son's estate since he is incapable of making decisions "while he is incapacitated."

Singleton was nominated for an Oscar for the movie Boyz in the Hood (1991), making him the youngest person ever nominated for Best Director. He was also the first Black man to be nominated when he was honored at the Academy Awards in 1992. 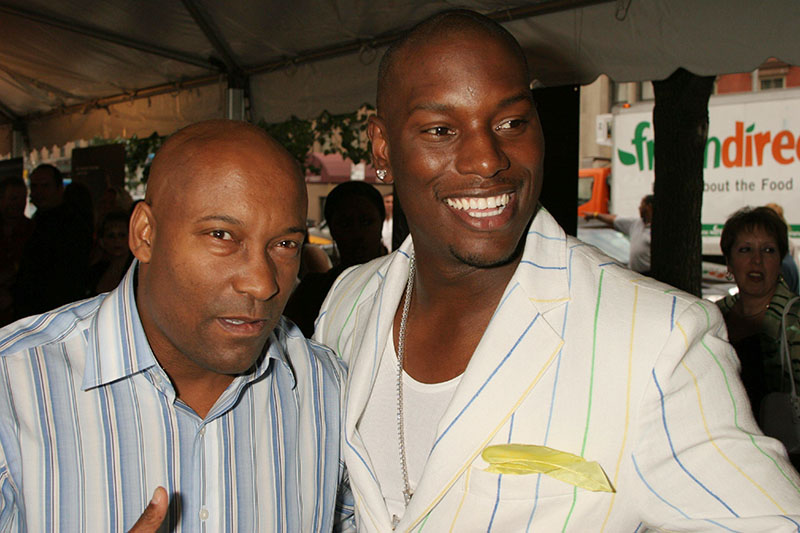 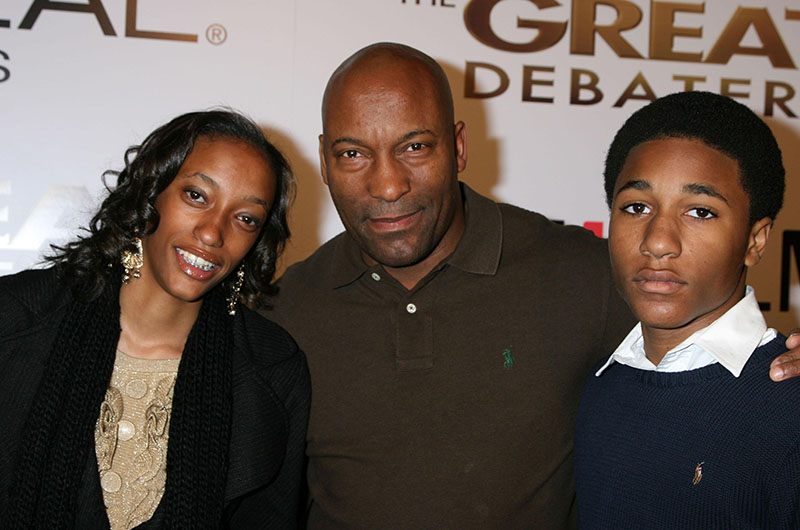 Singleton has four grown children and 2 ex-wives, including Ghanaian actress Akosua Busia and Tosha Lewis. He is pictured in 2007 with one of his daughters and his son Maasai Singleton, now 25.

"They want black people to be who they want them to be, as opposed to what they are. The black films now — so-called black films now — they're great. They're great films. But they're just product. They're not moving the bar forward creatively. When you try to make it homogenized, when you try to make it appeal to everybody, then you don't have anything that's special."

Celebrities and fans paid tribute to Singleton on social media when the news broke on Saturday morning. 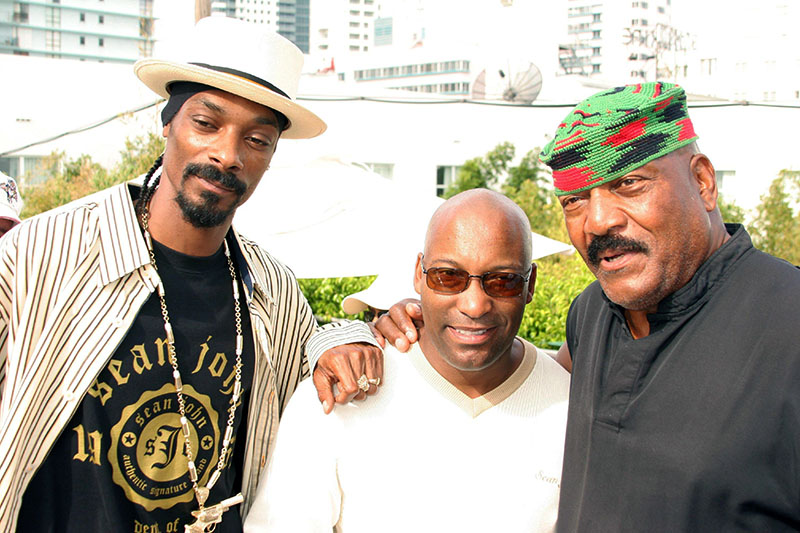 "Pray for my brother John Singleton,” tweeted Snoop Dogg, who is pictured with Singleton and legendary NFL star Jim Brown.

Actor Omar Epps tweeted, "Prayers up for @SHAFT6816 .. Pull thru brother! The world needs your voice and vision. Prayers up for your family as well".

Praying hard this morning for my friend @johnsingleton PULL THROUGH BABY ?? pic.twitter.com/neYNnRFmX4