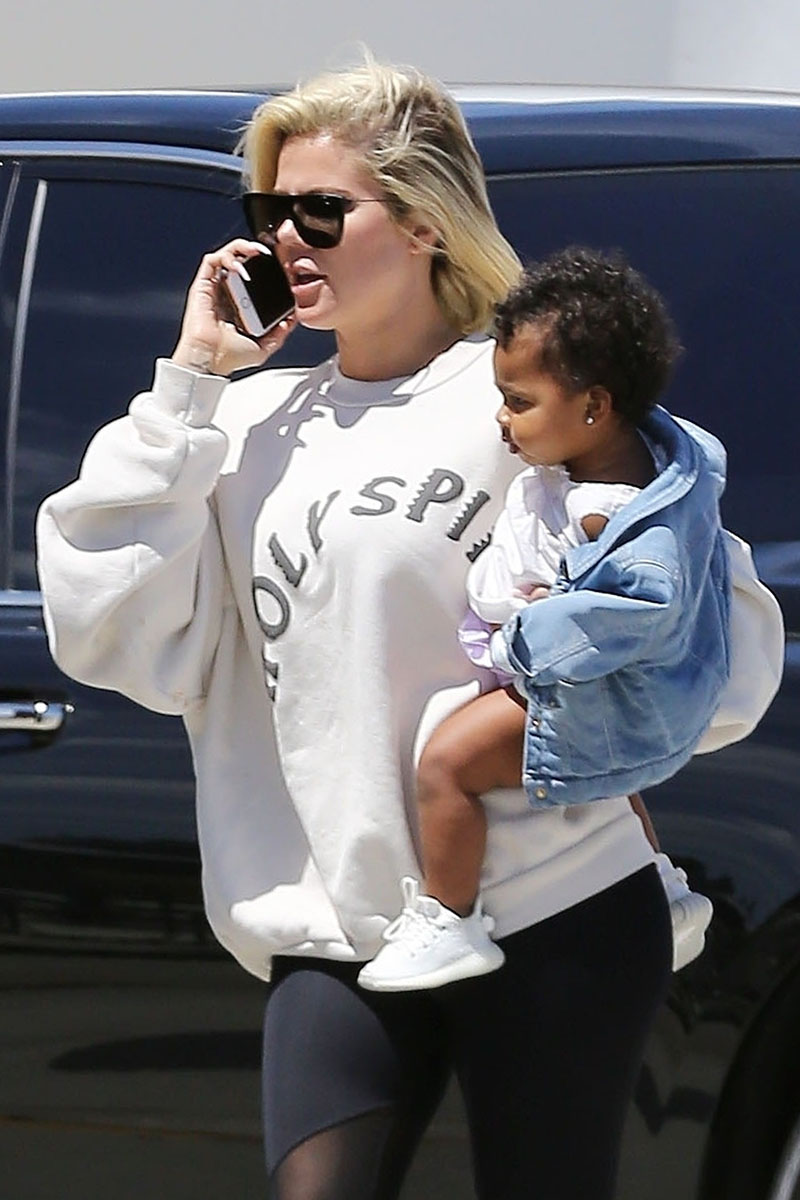 Khloe Kardashian is adjusting well to life as a single mother to her only child, True Thompson. Two months after her public breakup with True's promiscuous dad, NBA star Tristan Thompson, Khloe is looking ahead to a life without Black pro athletes. 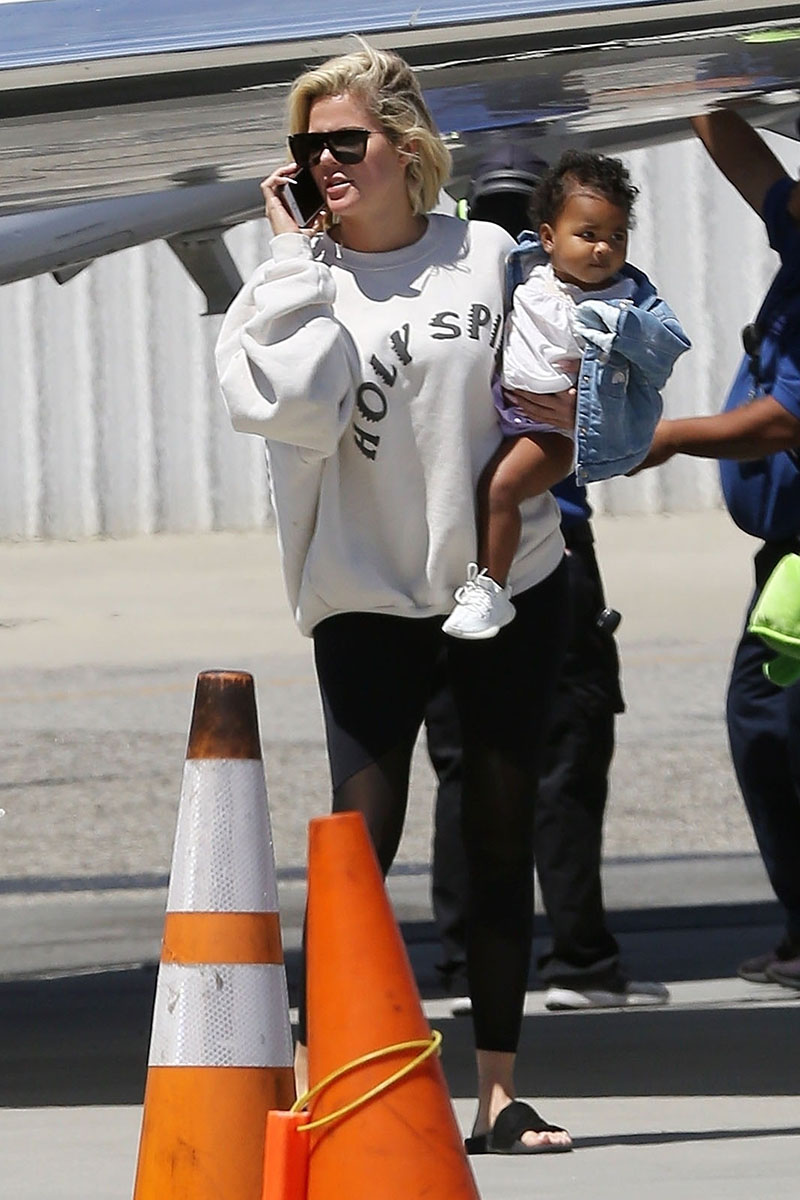 The Keeping Up with the Kardashians star was spotted on Sunday in Van Nuys, California after touching down in a private jet on a short flight from Palm Springs. She wore a sweatshirt from her brother-in-law Kanye West's "Sunday Service" clothing line and black Spandex leggings with black house slippers.

She had a busy weekend with a trip to Indio on Sunday, where she attended Kanye's Sunday Service at Coachella before returning to Los Angeles.

In talks with friends since the breakup, Khloe reportedly said she's going on an "athlete detox." A source close to the family told Hollywood Life that Khloe is done chasing professional athletes after disastrous relationships with Tristan and former NBA player Lamar Odom. 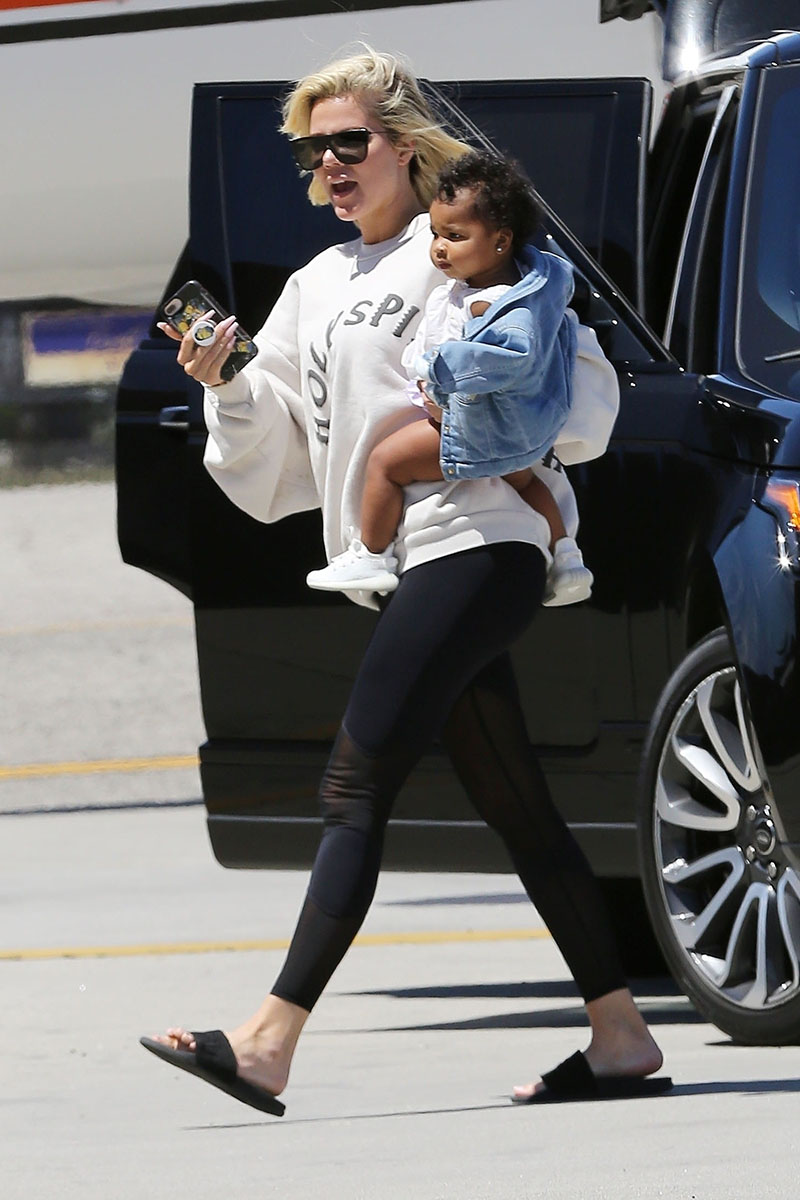 After being cheated on by every Black athlete she has ever dated (including Houston Rockets superstar James Harden), Khloe has finally gotten her wake up call.

"Khloe is tired of being embarrassed by NBA players and she is ready to date differently," the source said. "Khloe is still coming to terms with everything that happened between her and Tristan. She was in denial for a long time but she's now seeing things with much more clarity and she's vowed to make real changes from now on."

One of those changes includes not obsessing over Black men and expanding her horizons to include men from other cultural and racial backgrounds. There are a plethora of Caucasian men who would line up for a chance to date a millionaire entrepreneur. 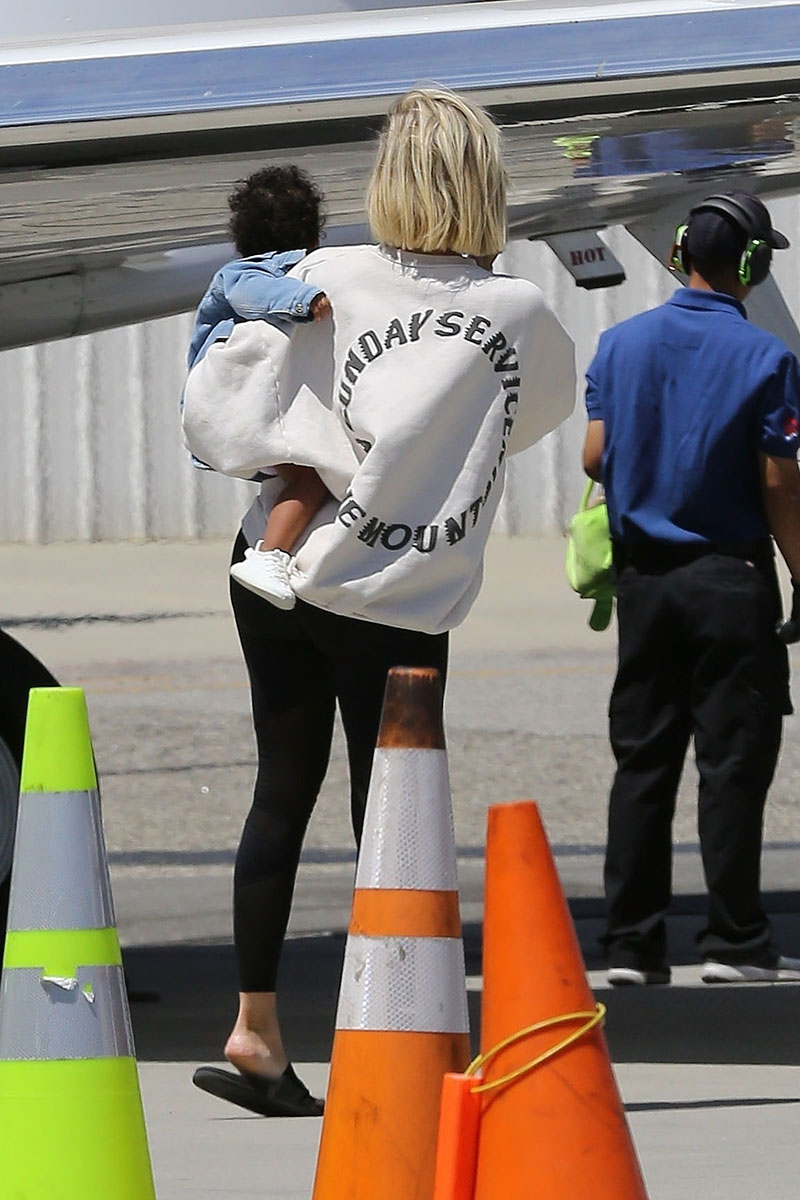 "She knows she deserves better so she's rethinking her approach to love and relationships," the source continues. "She is ready to date a doctor, entrepreneur, or even maybe an actor. But she is swearing off NBA guys for good after failing miserably with Lamar, Tristan and even James Harden. She has decided she needs an athlete detox to quit her addiction to ballers. She is ready to change her ways for good."