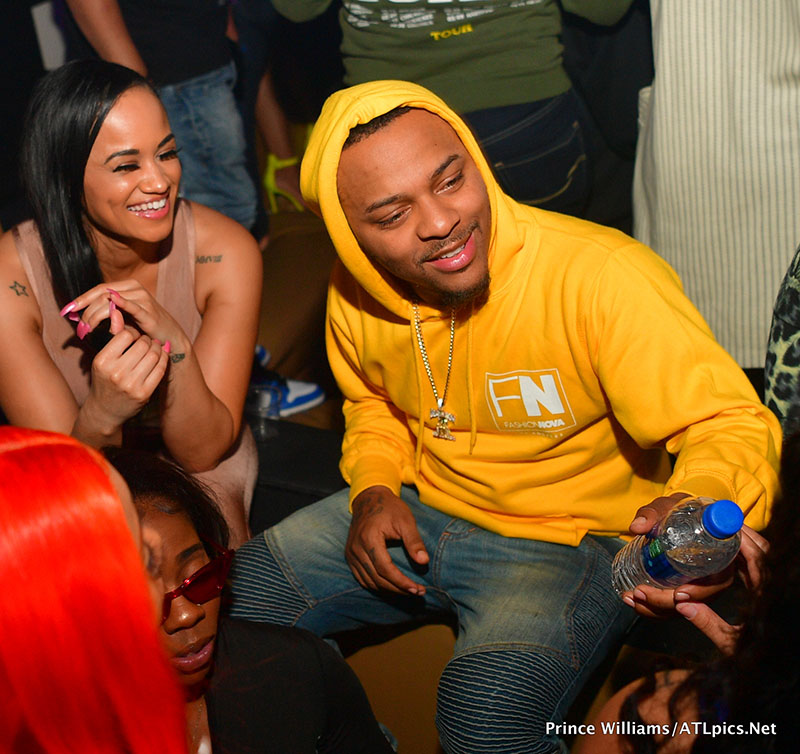 Rapper Shad Moss, aka Bow Wow, looks so happy with his new girlfriend at the Gold Room in Atlanta on Wednesday. Don’t they make an adorable couple? 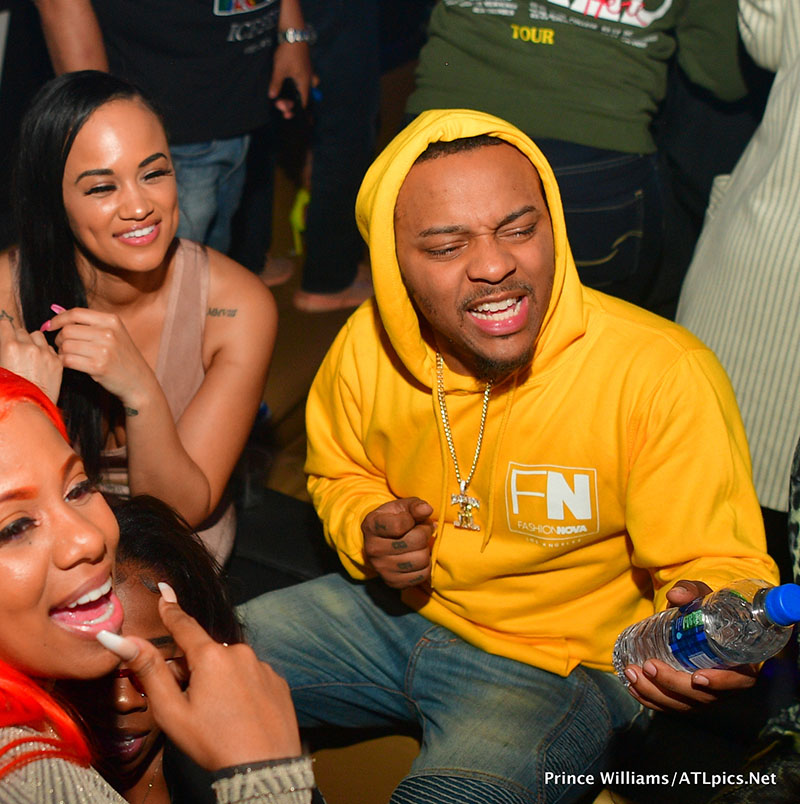 If you recall, Bow Wow’s last relationship ended very badly – mainly for him. The actor and part-time rapper was bitten and scratched to smithereens by his ex-girlfriend Kiyomi Leslie Holden during an incidence of domestic violence on February 2. Both were arrested and charged with assault. 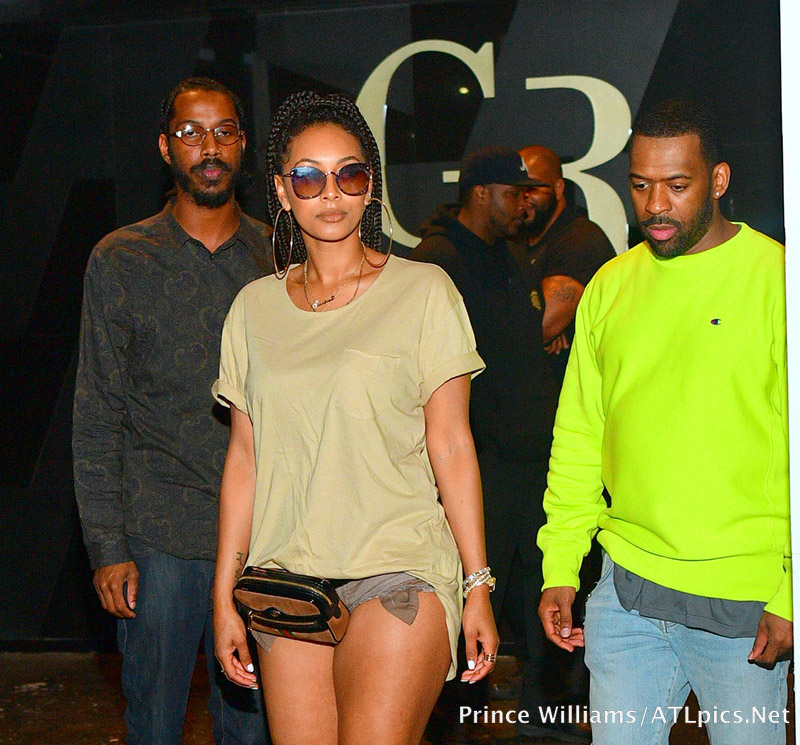 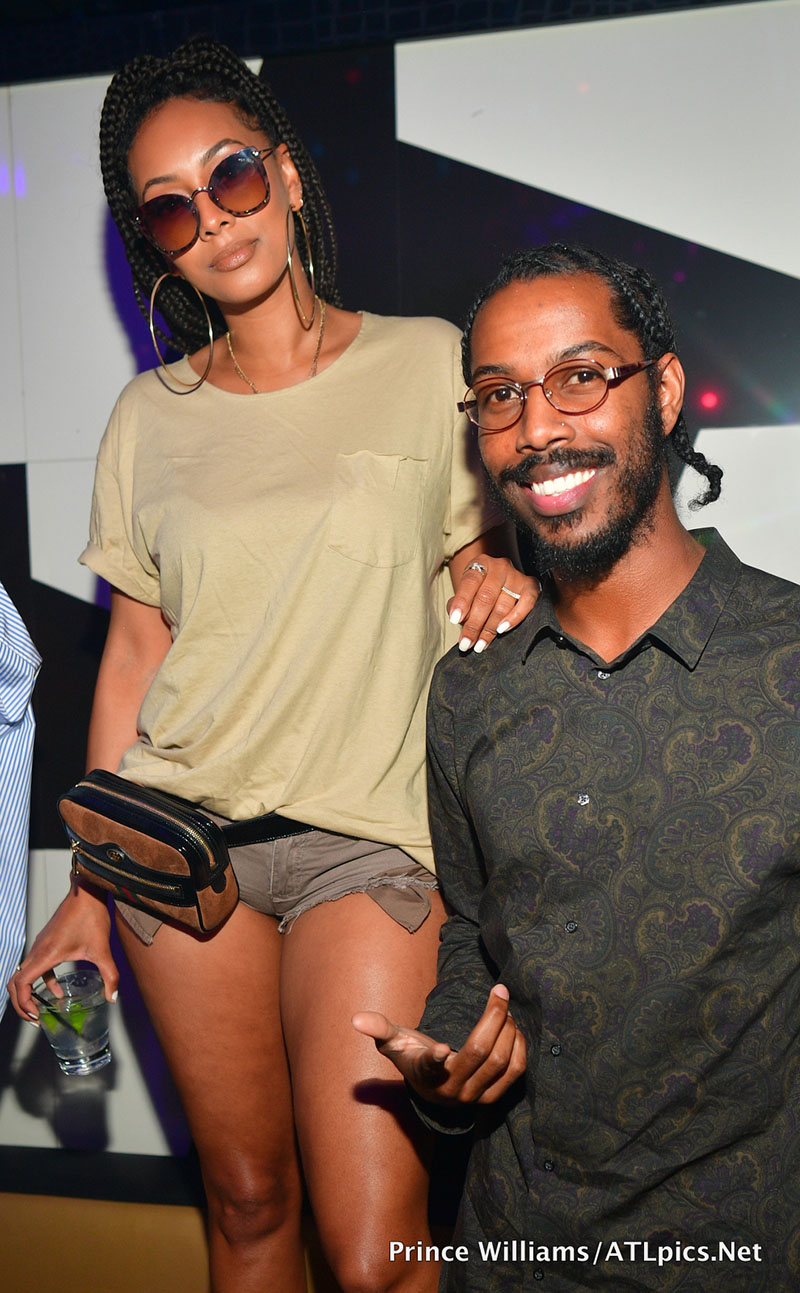 Man Wounded in Nipsey Hussle Shooting Will Be Released from Jail