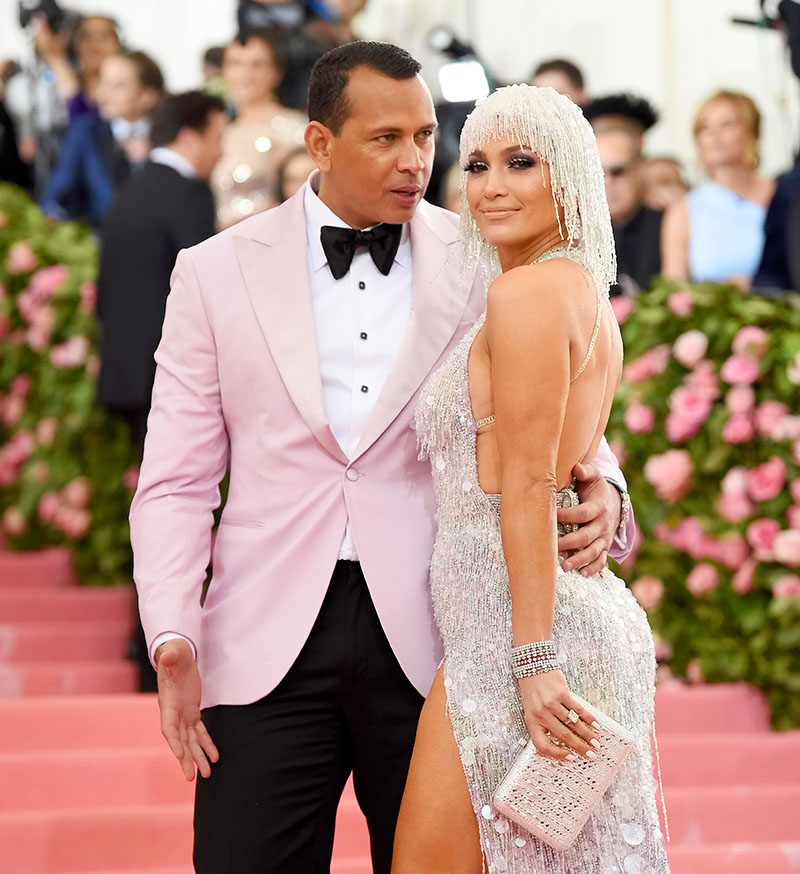 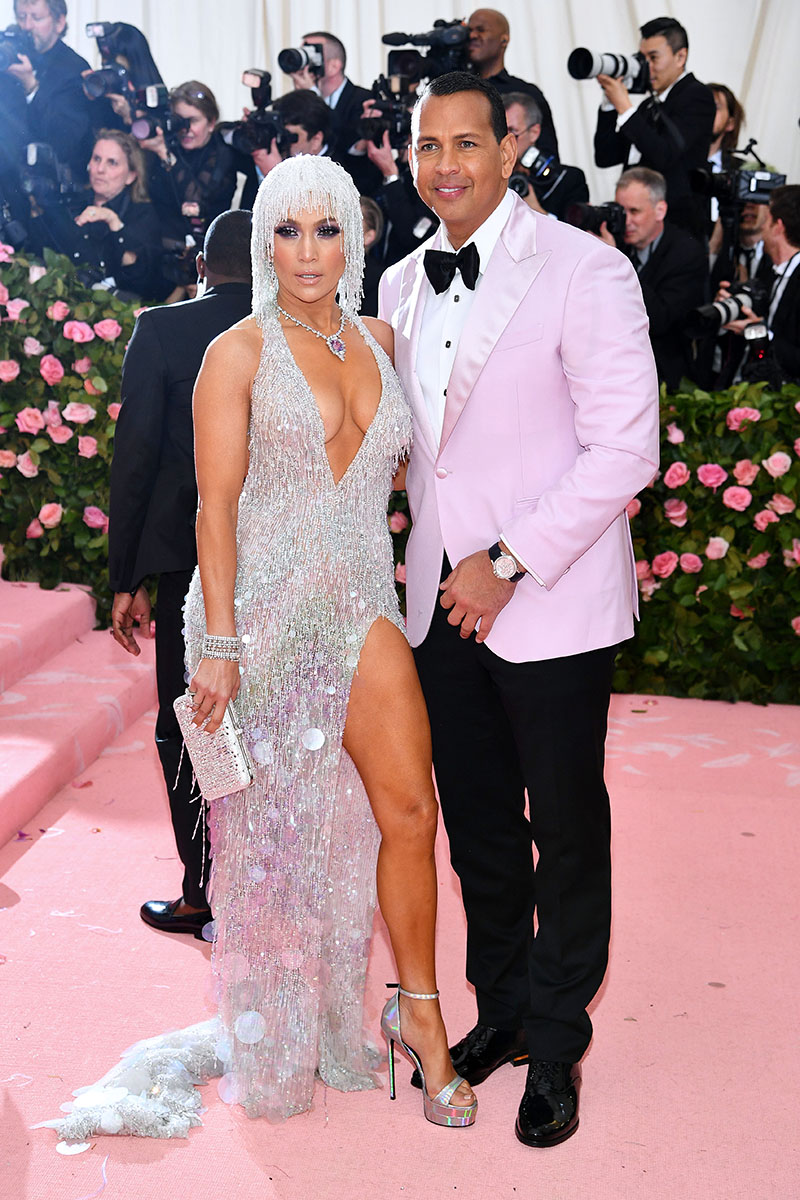 Admitting he was "one thousand per cent" an accessory for fiancee Jennifer Lopez at fashion's big night, he repeatedly apologized to photogs for blocking shots of Jennifer. "I was trying to get out of the way. Honestly, the photographers are like, 'Get out of the way, A-Rod! Get out of the way!' I'm like, 'I'm sorry!'" 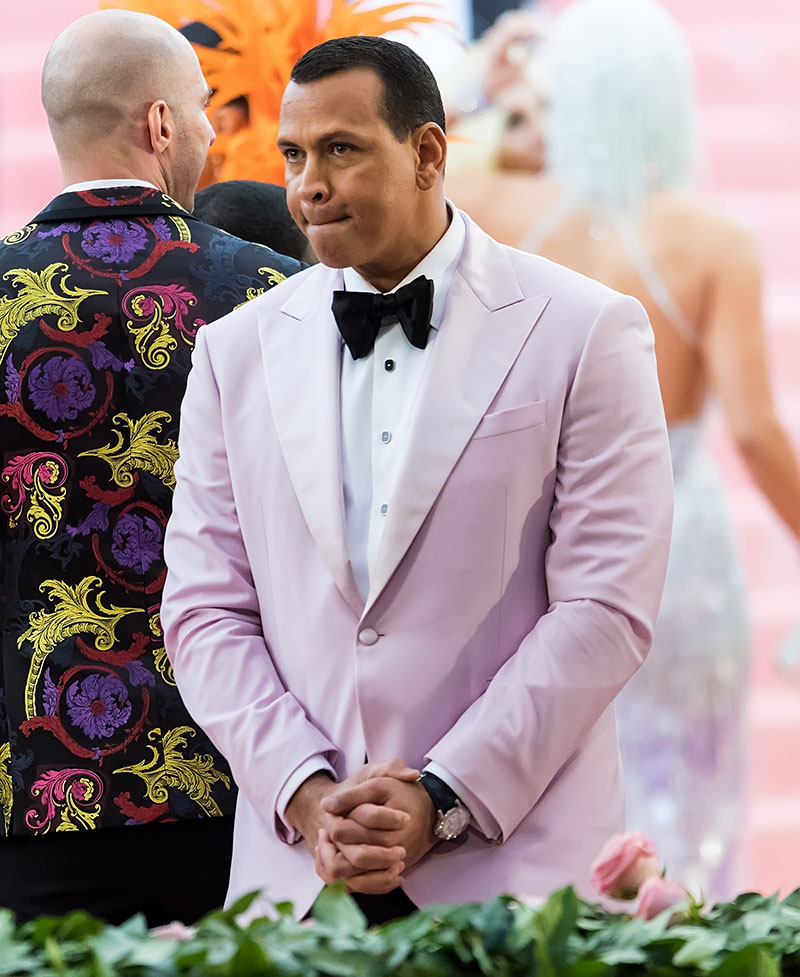 The former New York Yankees star insists he was happy to move out of the way because he was embarrassed to be photographed in his dusty pink tuxedo jacket.

The retired baseball star is no doubt wary of the entertainment industry's efforts to de-emphasize masculinity in men - and he wants no part of that.

A-Rod says he fully understands why J.Lo commands the amount of attention she does. He was in awe of her energy and stamina after her high-energy performance for the Today Show hours earlier.

"The show on Monday was crazy... I was at home watching and... I was supposed to be sleeping because I got in the night before at like, three in the morning, but she had four or five outfit changes (in such a short space of time) - I was tired watching her!"

He said the gig took its toll on Jennifer: "When she got home, she was so tired, she literally collapsed and just slept for like, five hours."