Kardashian, who is studying to become a lawyer, visited Cooper at the notorious San Quentin State Prison in San Francisco, California on Thursday, May 30. While there she spent two hours talking with Cooper, TMZ.com reported.

The 61-year-old has been on death row awaiting execution since 1983 for the grisly murders of a couple, their 10-year-old daughter and her friend in the Chino Hills area of Los Angeles, CA. 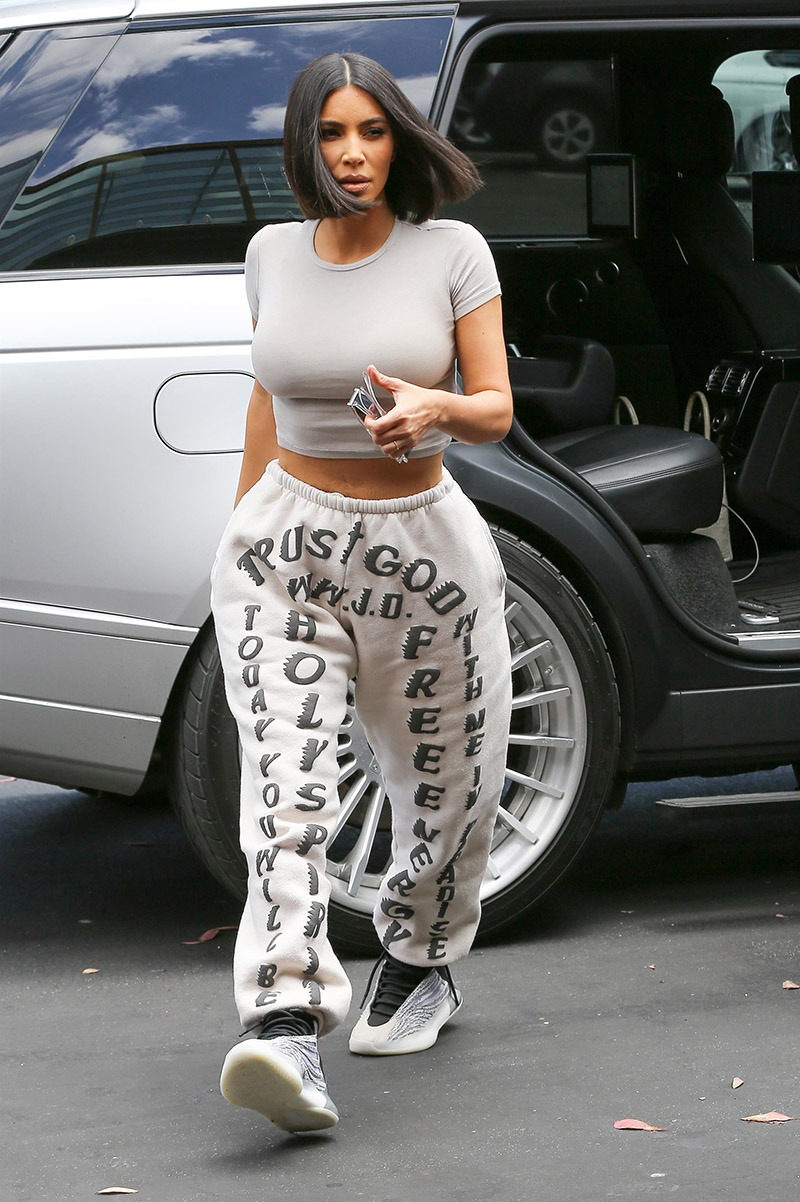 Kardashian is convinced Cooper was framed by investigators and she is campaigning for his freedom.

Police quickly identified Cooper as the likely killer. Two days before the murders he had escaped from the California Institution for Men, a prison 5 miles from the Ryen's home. Cooper later admitted hiding out for two days in a vacant house next door to the Ryen's semi-rural home.

He had made several phone calls from the house to two female friends begging them for money to help him escape, but they had refused.

Later, at his murder trial, Cooper insisted he left the vacant house on June 4 and hitchhiked to Mexico where he stayed in a Tijuana motel. Police checked with the motel in Tijuana and established that Cooper checked in around 4:30 p.m. on June 5.

While in Mexico, Cooper befriended an American couple who owned a sailboat. The couple hired him as a crew member and he hitched a ride on the boat to the Southern California coast near Baja California.

Seven weeks later, while still working on the boat, Cooper was accused of raping a woman on a boat docked nearby.

While visiting the sheriff's office to report the rape, the victim saw a wanted poster with Cooper's picture on it and she identified him as the rapist.

At his trial, Cooper testified in his own defense and admitted hiding out in the vacant house next door to the Ryens.

Josh Ryen, who survived his wounds, testified that three Mexican men arrived at his home looking for work before his family left to attend a barbecue the day before. Josh testified that he only saw the back of the killer attacking his mother.

A jury convicted Cooper of four counts of first-degree murder and one count of attempted murder, and imposed the death penalty.

While on death row, Cooper wrote to the true crime show "48 Hours" claiming he was innocent. 48 Hours correspondent Erin Moriarty profiled his case in 2017.

During Cooper's appeal, a T-shirt believed to have belonged to the killer was found to have his blood, as well as test tube preservative on it. Kardashian believes this proves the blood on the shirt came from inside a test tube and was planted on the t-shirt by the San Bernardino Sheriff's Department.

The second round of DNA tests are pending. Cooper will not face execution as Governor Newsom has suspended all executions in the state while he is in office.