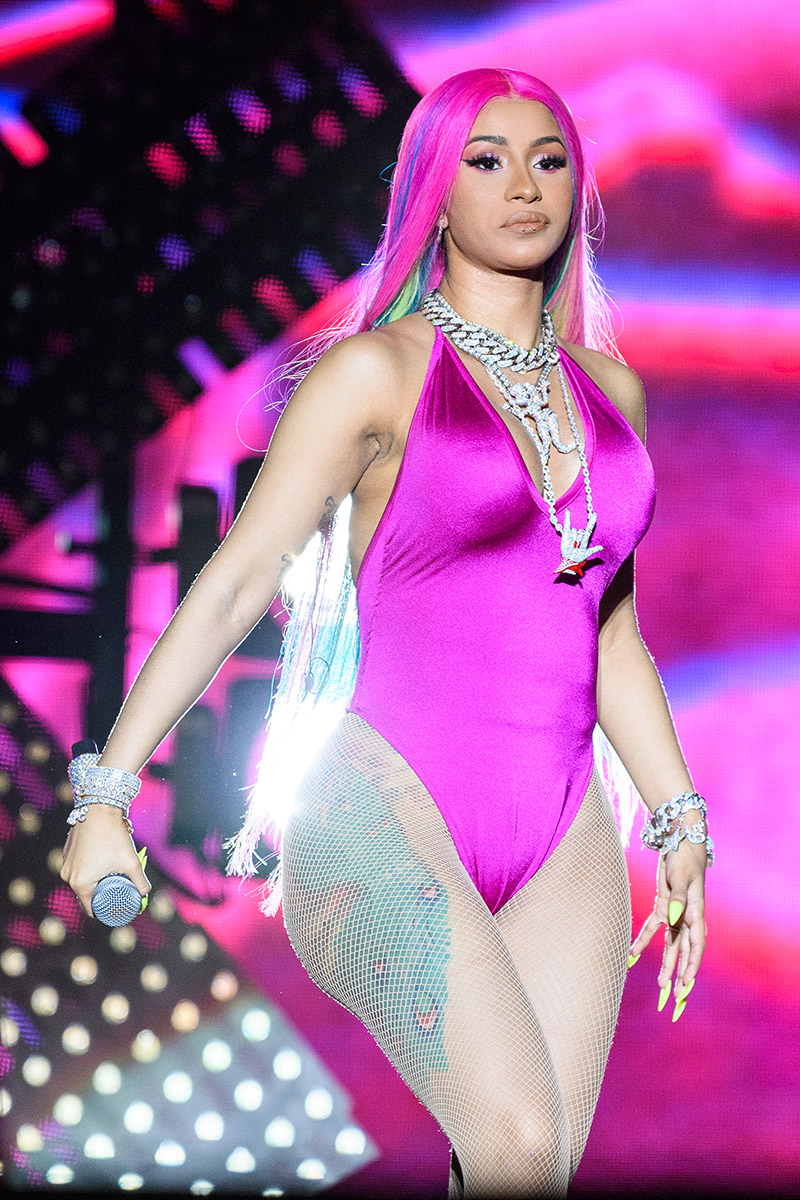 The "Money" rapper postponed her El Paso, Texas concert on Tuesday, May 21, due to "circumstances beyond her control", according to a press release. She also postponed an appearance at the 92Q Spring Bling Festival where she was set to headline this Friday night (May 24) in Baltimore. A makeup date is tentatively scheduled for September 8.

"Cardi was overzealous in getting back to work (and) she didn't take the time necessary to fully recover from her surgery," her rep tells E! Online in a statement, according to WENN.com. "Her strenuous schedule has taken a toll on her body and she has been given strict doctors orders to pull out of the rest of her performances in May."

The rep added: "Cardi says she's very disappointed and hates to let her fans down, but she wants to reassure them that she'll see them in September!"

The rep didn't provide details about the complications. 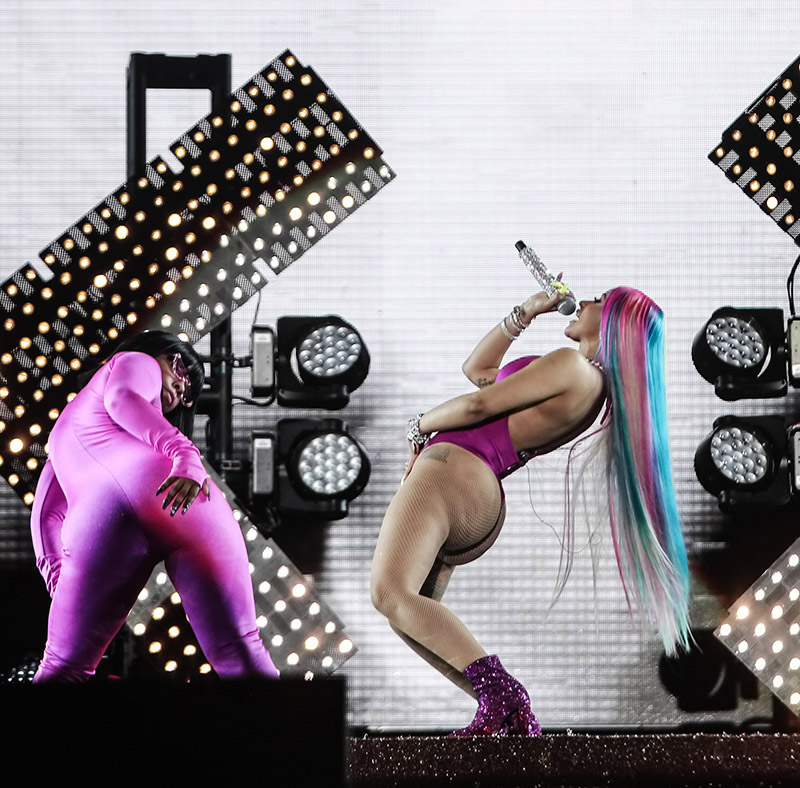 One major complication that has potential deadly consequences is pulmonary fat embolism (fat or blood clots in the lungs) caused by fat entering large veins such as in the buttocks during fat transfer or butt injections procedures.

The 26-year-old rapper recently admitted she had work done on her breasts and liposuction. But she denied undergoing etching surgery to define her abdominal muscles which she claims she's always had.