The former Dallas Cowboys cheerleader was criticized for body shaming the Keeping Up with the Kardashians star in an Instagram post on Monday, May 6. 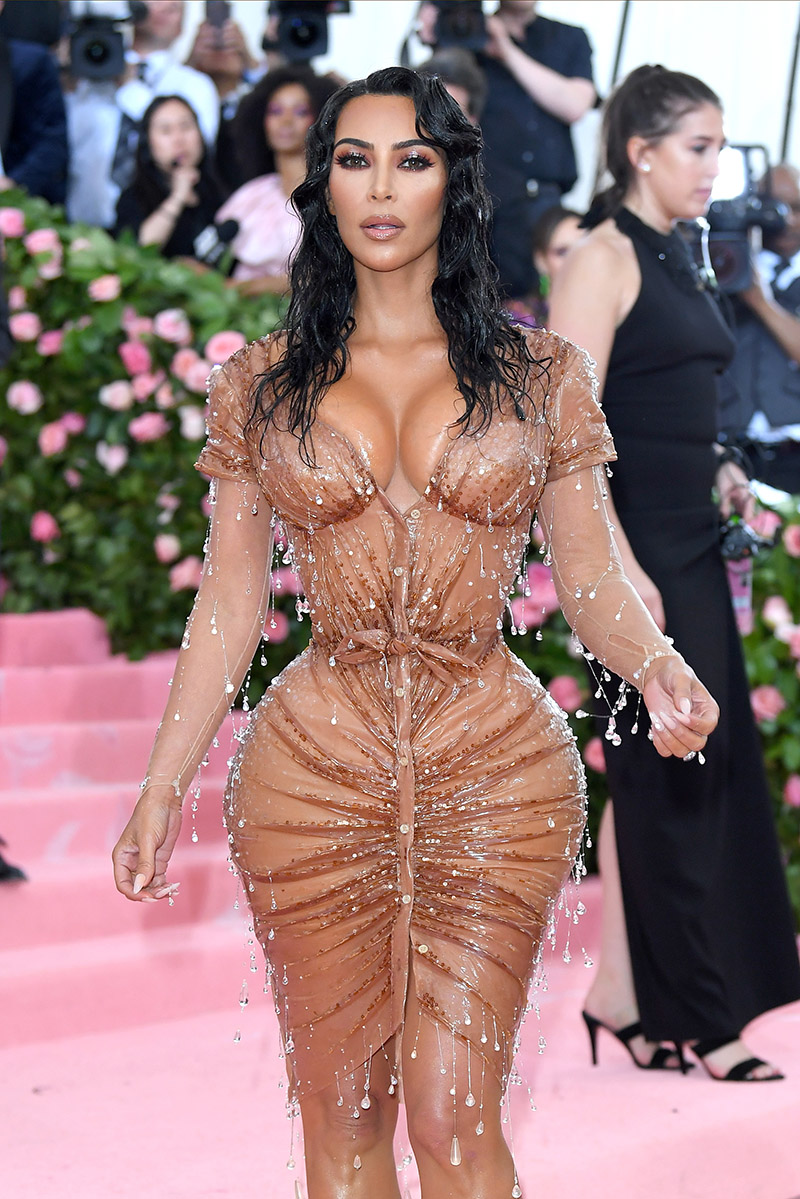 Kim showed up at the Met Gala wearing a Thierry Mugler corseted shirt dress. Her waist was snatched to the gawds, as the queens would say.

Melissa said Kardashian's waist was "not natural" and she was concerned that Kim's unnatural appearance would influence gullible teenagers on social media.

She said Kim was "not something young ones should be looking up to."

Melissa clarified her statements during a podcast on Thursday, May 9, saying she wasn't body shaming Kim or putting down her looks. 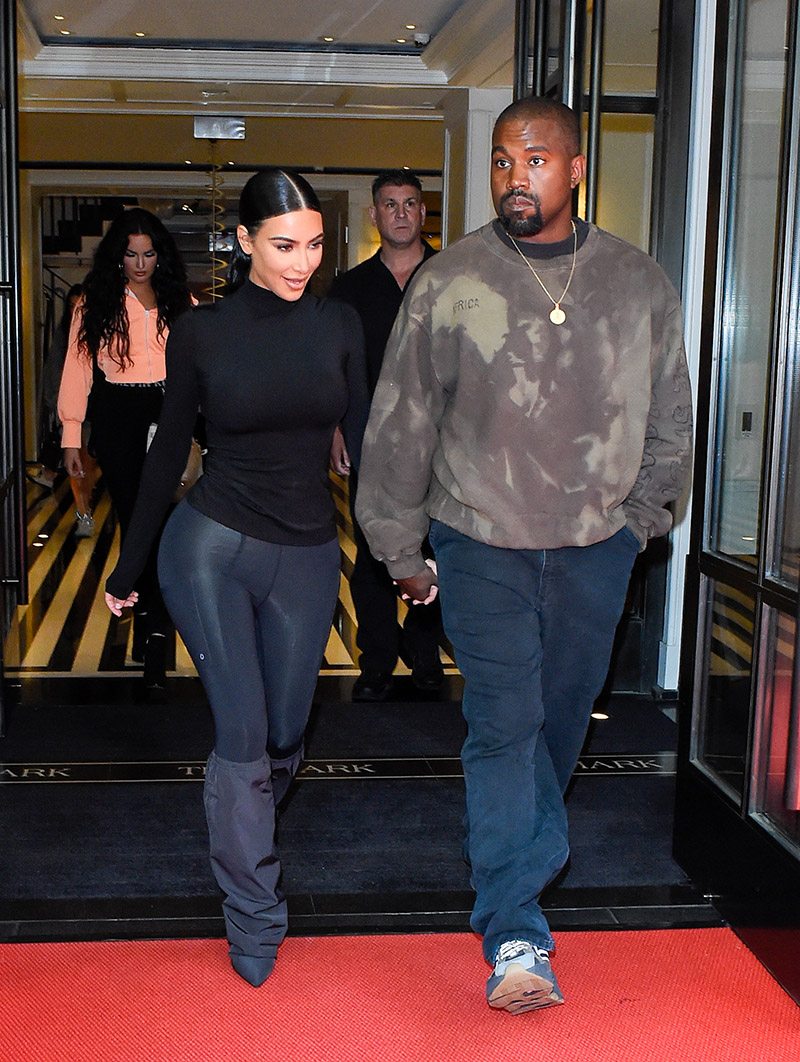 Melissa said Kim's look was "unattainable" and she didn't want her daughters to think they could look like Kim.

"I was a mom, looking at a woman who has this unattainable look to her and just said, 'I don't want our young girls to look [at the photo] and say, I can be like that,' when really we can't.

"In the photo, she's wearing a corseted dress. Her waist was the size of her head. Her hips were obviously the normal size of her hips, and it looked like Jessica Rabbit. I'm not saying that as a diss."

Melissa, 36, defended her statement, saying others shared her sentiments.

"I'm clearly not the only person who noticed how abnormally small [her waist] was. She even had to point out a video of everything that was underneath it."

Kim, 38, and her sisters - Khloe, Kourtney, Kylie and Kendall, and mom Kris - are well known for their reliance on plastic surgery that completely altered their looks.