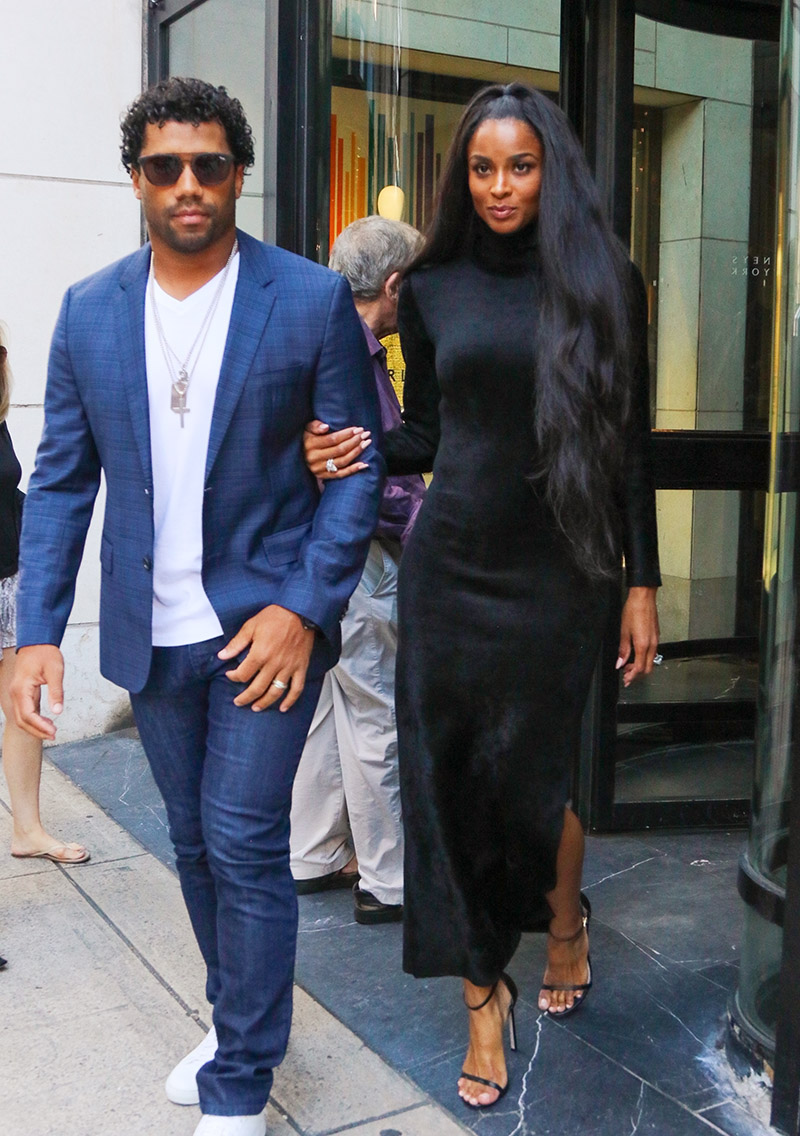 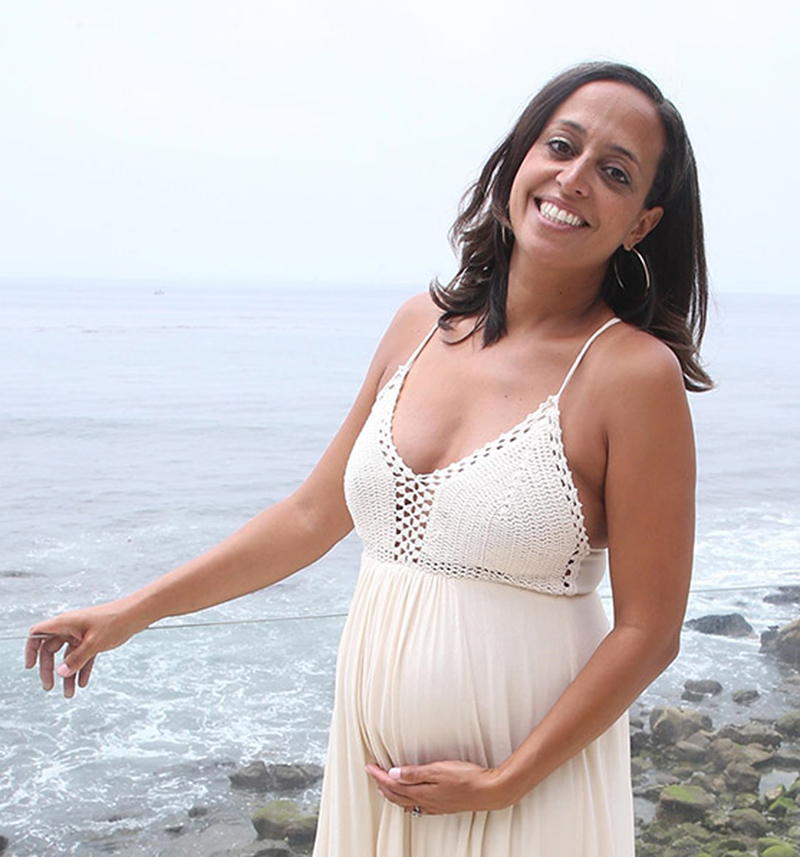 Diana Ross' daughter Chudney Ross announced her high risk pregnancy in a photo shoot at a private Residence in Malibu, California on Thursday, June 27. Chudney waited until she was 43 years old to conceive her 2nd child. She and her husband, Joshua, are parents to son Callaway, 7. 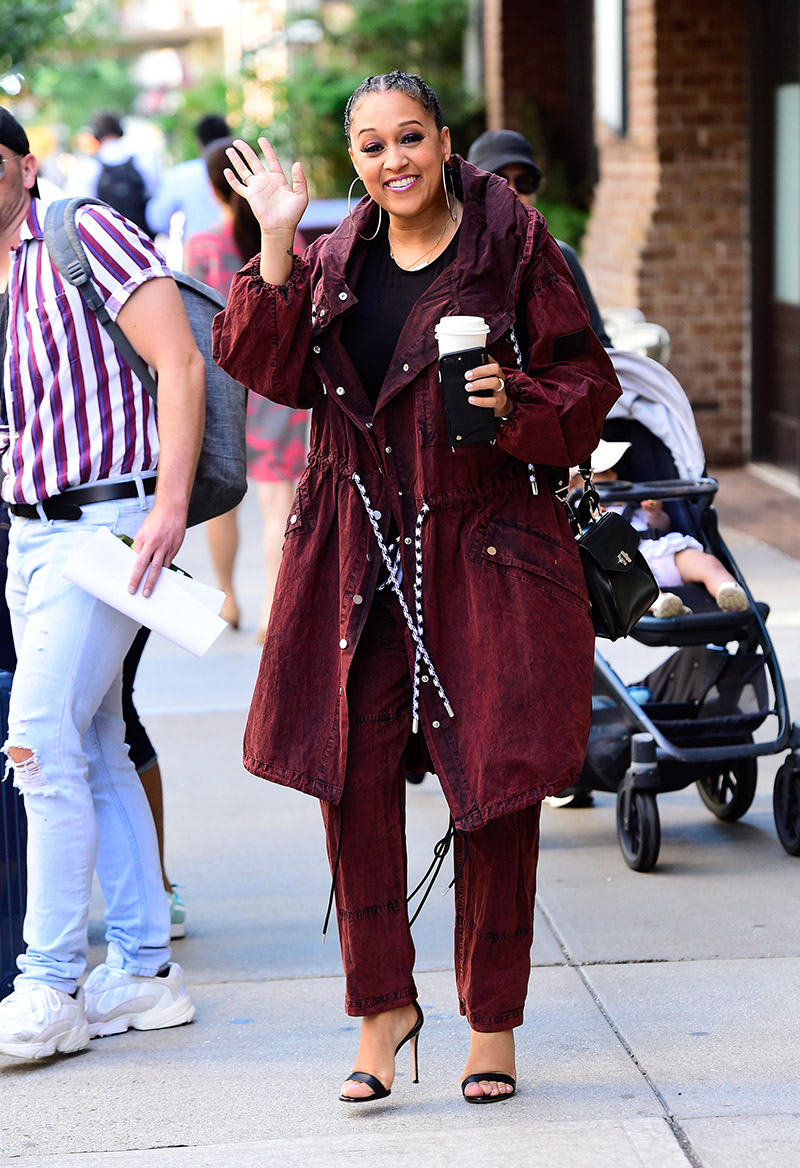 Power mom Tamera Mowry-Housley waves at the paparazzi as she grabbed a cup of coffee in the Tribeca neighborhood of New York City on Thursday. Tamera will reach a milestone in life when she turns 40 on July 6. 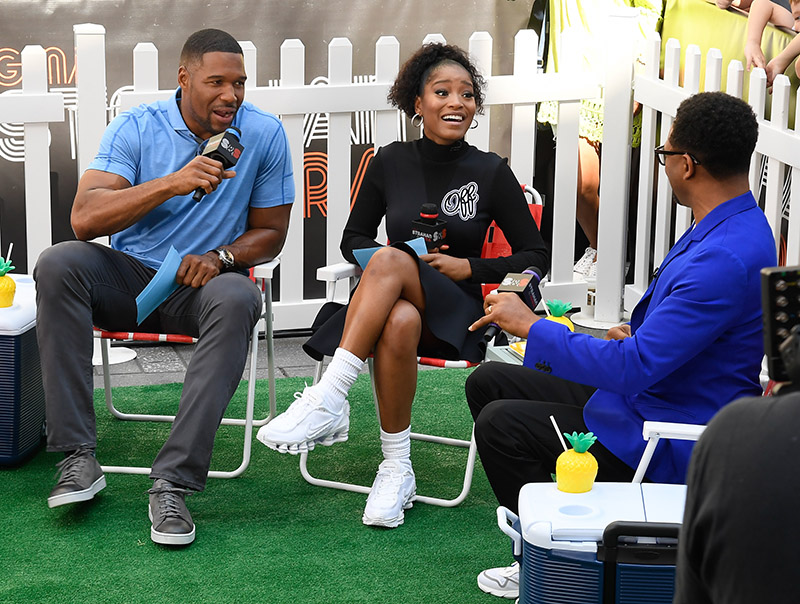 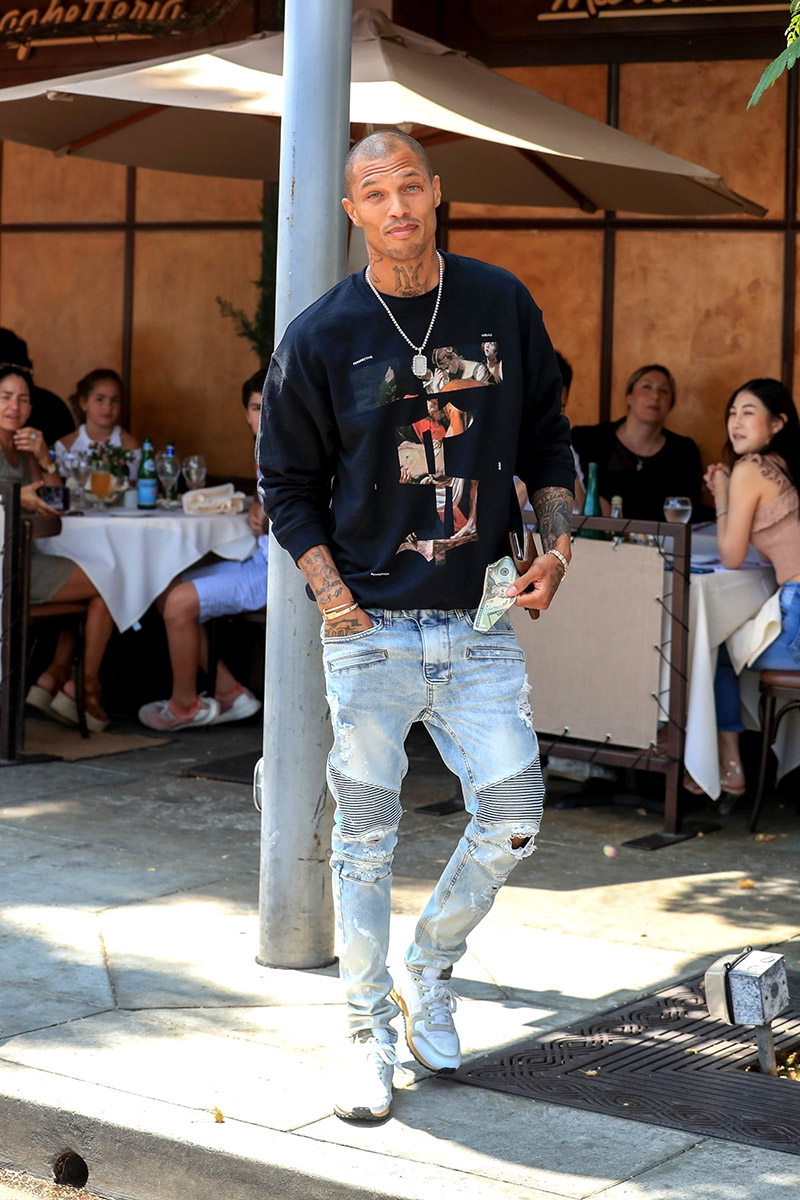 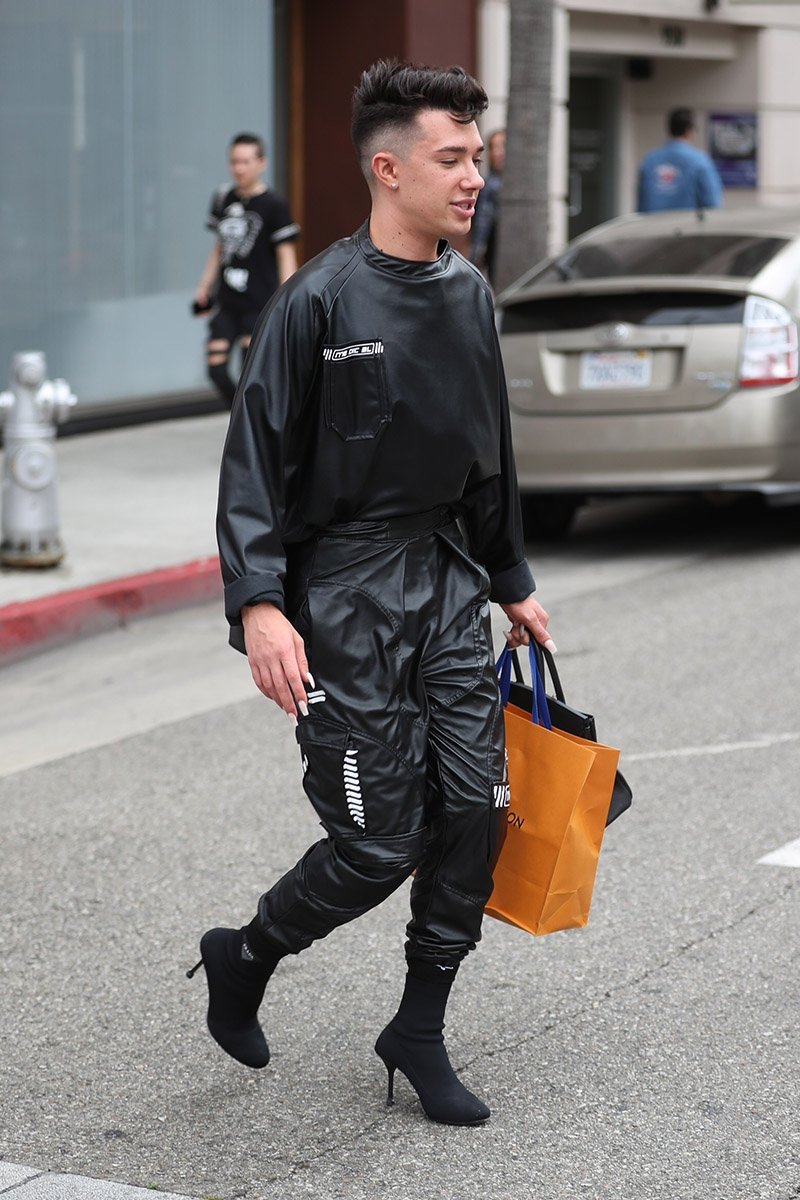 Youtube star James Charles, 20, was seen tipping out of Louis Vuitton before being bombarded with selfie requests from fans in Beverly Hills, CA. 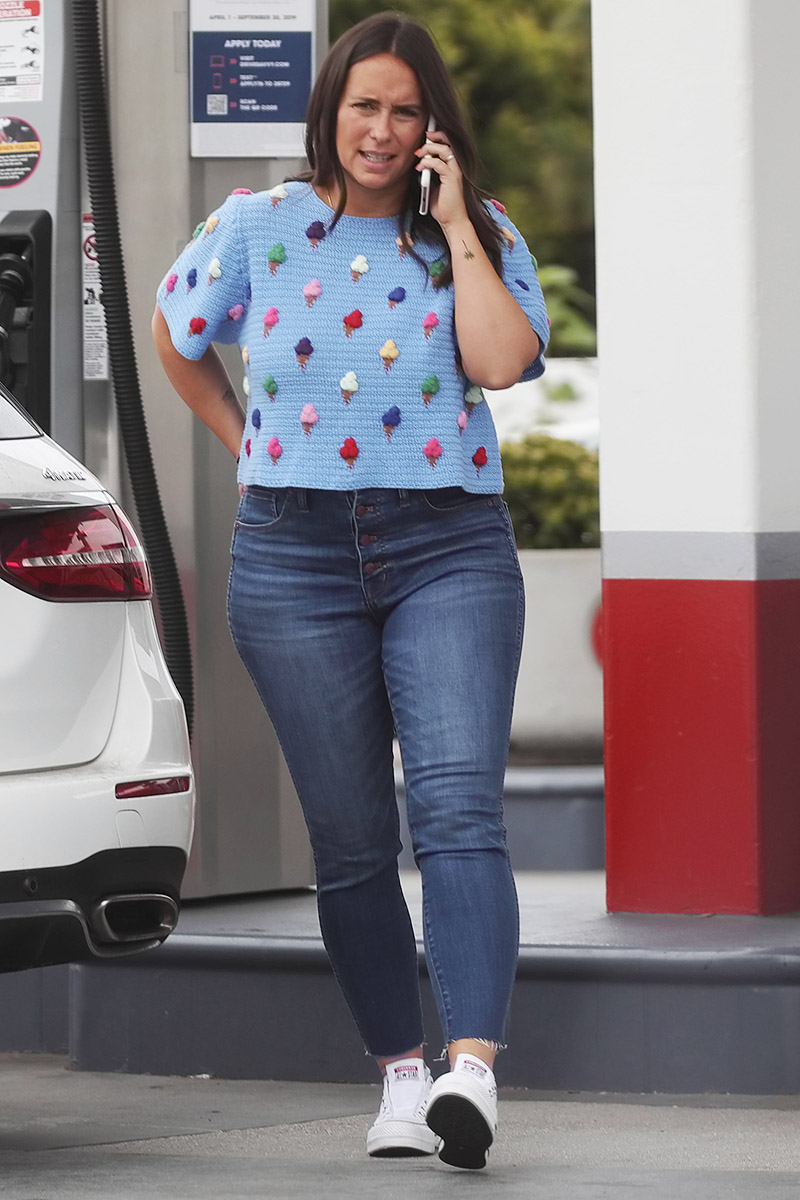 Actress Jennifer Love Hewitt was spotted pumping gas in Pacific Palisades last week. Jennifer has packed on the pounds since we last saw her. The 40-year-old mom-of-2 is best known for her role in the cult horror flick I Know What You Did Last Summer (1997). Millions of teenage boys pasted her photo pin ups on their bedroom walls.

Cardi B denies surgery reports, Claims she lost a significant amount of blood during recent childbirth