La La and Carmelo Anthony’s relationship has been “strained” ever since he was caught sunbathing with a voluptuous mystery woman on a yacht off the coast off France, while La La celebrated her 40th birthday in NYC on Tuesday.

“Things between La La and Carmelo are strained,” a source exclusively tells Us Weekly. “It has been difficult for La La to move past the infidelities, the child out of wedlock … Those actions rocked La La to her core.”

Another very well-connected source tells Sandrarose.com that Carmelo, 35, went out of town “on business,” and it was understood that La La would be on the West Coast filming episodes for the Beverly Hills, 90210 reboot, BH90210, where she plays the wife of original Beverly Hills, 90210 co-star Brian Austin Green.

Since La La was busy filming on the West Coast, Carmelo jetted to France where he was caught luxuriating with his busty friend on a yacht. He didn’t skip her birthday party in NYC because no party was planned. 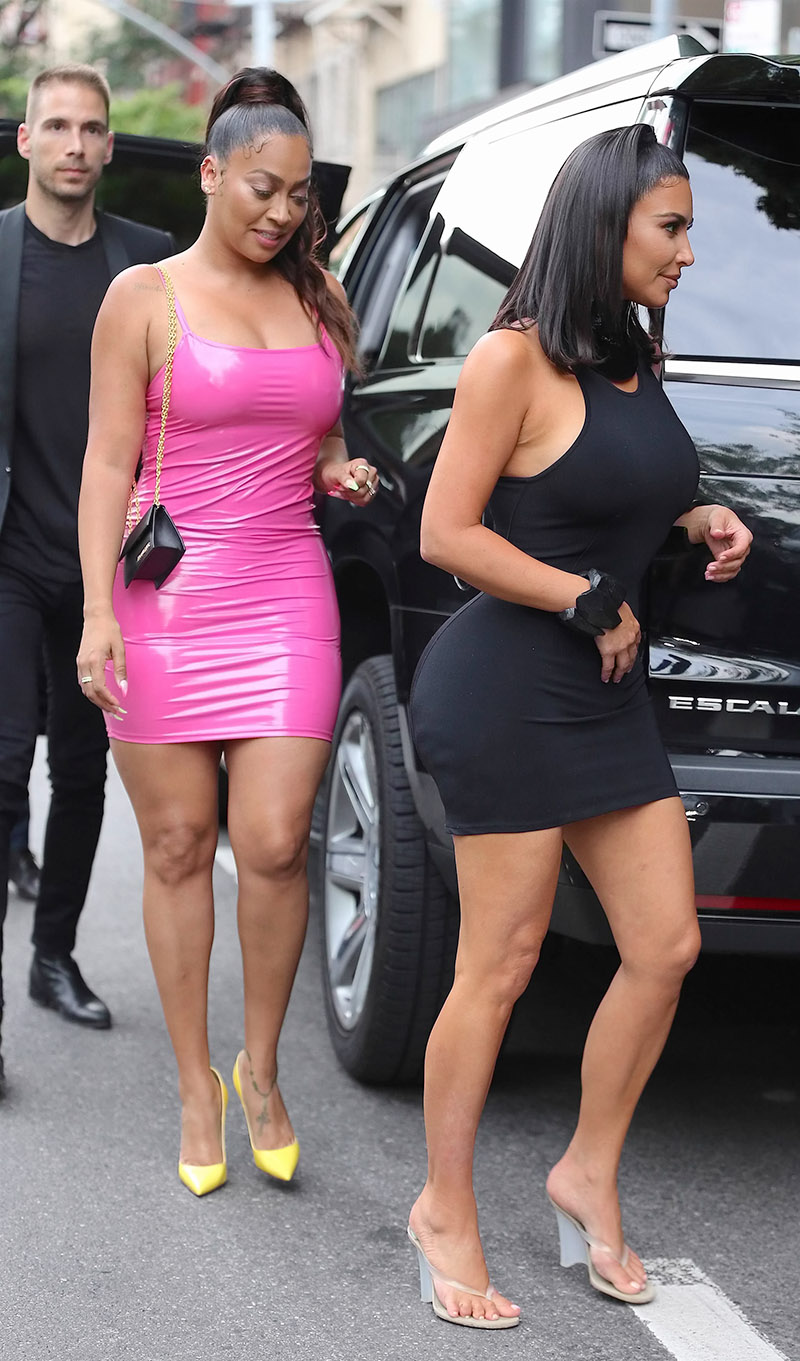 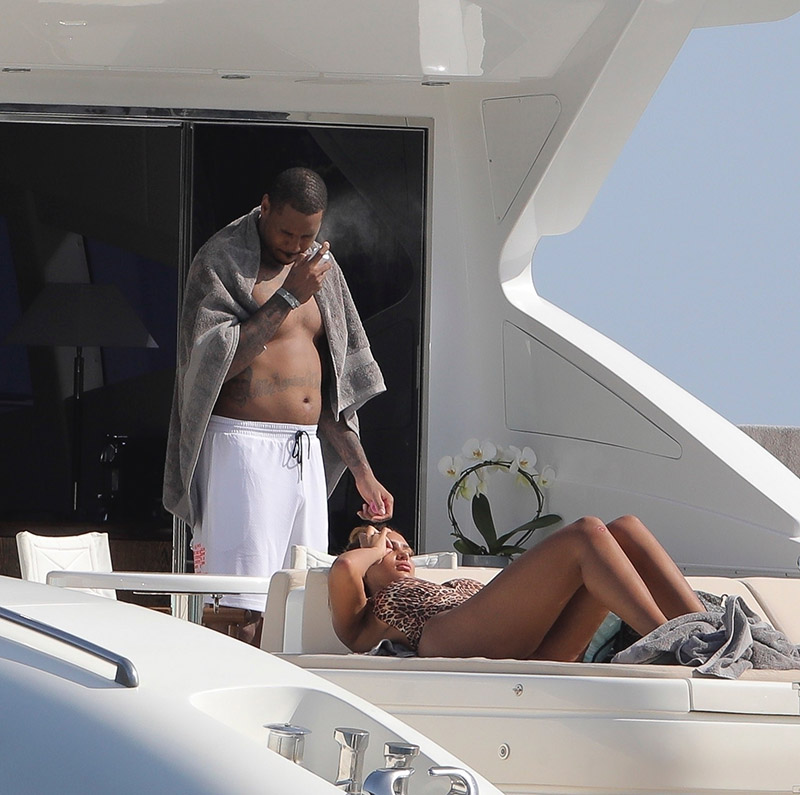 By the next day, the paparazzi photos were everywhere.

We still don’t know the identity of Carmelo’s vacation beauty, but this blog thinks they know who she is.

Reflecting on what an amazing birthday today has been??feeling so blessed for all of you & the family and friends that I have. The love is so genuine and so real. Thanks for always having my back during the good times and the bad times and never switching up on me. I LOVE YOU??? #birthdaygirl #cancerseason

Cardi B Lashes Out At Journalist for Talking to Her Father; U.S. Trademark Office Denies Her Application for ‘Okurrr’