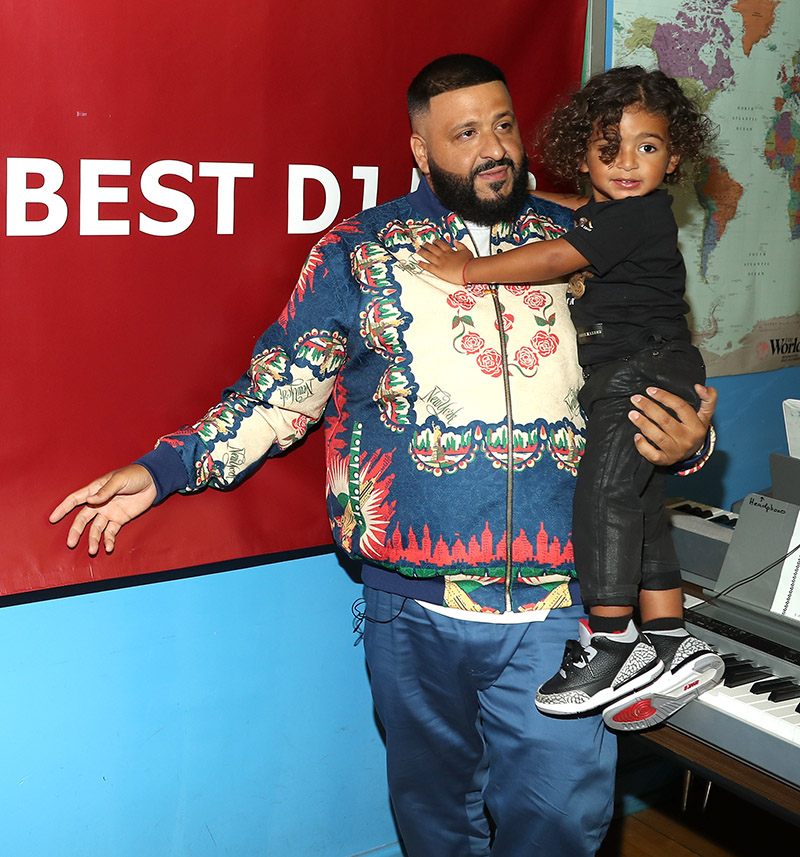 Khaled's album, Father of Asahd, failed to debut at number 1 on the album charts. Father of Asahd landed at No. 2 on the Billboard album and streaming charts behind Tyler the Creator's critically acclaimed album Igor.

Multiple sources tell Page Six the 43-year-old rapper and producer threw a tantrum at Epic Records when his album, named after his 2-year-old son, didn't debut at number one.

Sources tell The Blast that Khaled's album just missed charting at #1 because over 100,000 downloads were "disqualified" by Billboard editors.

According to the source Khaled partnered with a nutritional supplement company to promote Father of Asahd by pairing the digital downloads with a purchase of a bottle of Awake® Energy Shot.

Khaled is upset with Billboard because the promotion was originally approved. Sources tells The Blast that the DJ got approval before running the promotion.

According to the source, rapper Tyler, the Creator also promoted his Igor album by bundling it with t-shirts and posters. Both sold well. But Khaled's bundle sold more - over 100,000 units - which Billboard later said were "not approved."

As for Khaled storming into Epic's offices with a large entourage, the source tells The Blast he did "passionately speak," to the record executives, but the source is adamant that he did not throw a temper tantrum.

Update: Did DJ Khaled just take a shot at his label mate Tyler?