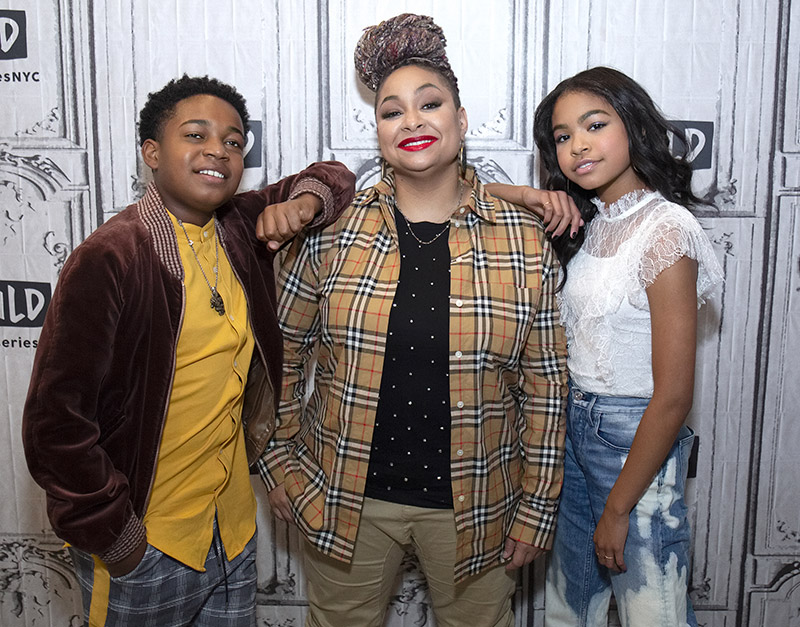 Raven plays a single woman, trying to raise her two children while forging her path as an up-and-coming fashion designer on Raven's Home.

But in real life, Raven-Symoné is ready to take on more responsibilities by giving birth to her own children the traditional way. 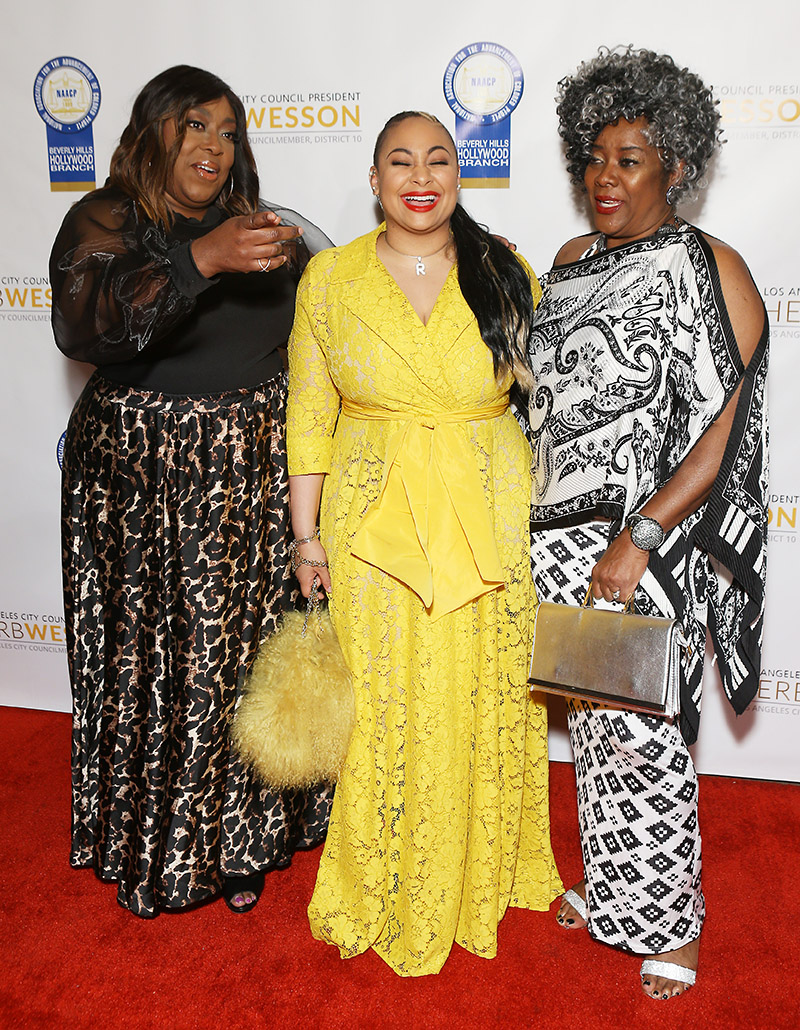 The Atlanta native is pictured center with Loni Love, left, and Loretta Devine at the 28th Annual NAACP Theatre Awards on Monday, June 17.

In a recent interview interview with syndicated columnist Allison Kugel, Raven-Symoné says she's ready to be a mom, and, at 33, she doesn't have a lot of time to waste.

"Being in the [entertainment] industry from the time I was a kid, you get pushed into only thinking about your career, career, career. And it's a little bit more of a conscious effort, especially in my world being within the LGBT community, to plan out [motherhood]. It's definitely in my future. I have a timeline-ish. But it is malleable because not everything can be planned."

"I know that I am part of that generation where they say, "You are trying to be friends with your kids." But I'm absolutely crazy and I want my kids to know that it's okay to be your authentic self every morning, every day."

She said she still believes in the traditional way or raising children to respect elders, such as calling adults 'Mister' or 'Miss.'

Raven-Symoné, who broke up with longtime girlfriend, Empire actress AzMarie Livingston in 2015, is currently single and still struggles with her identity.