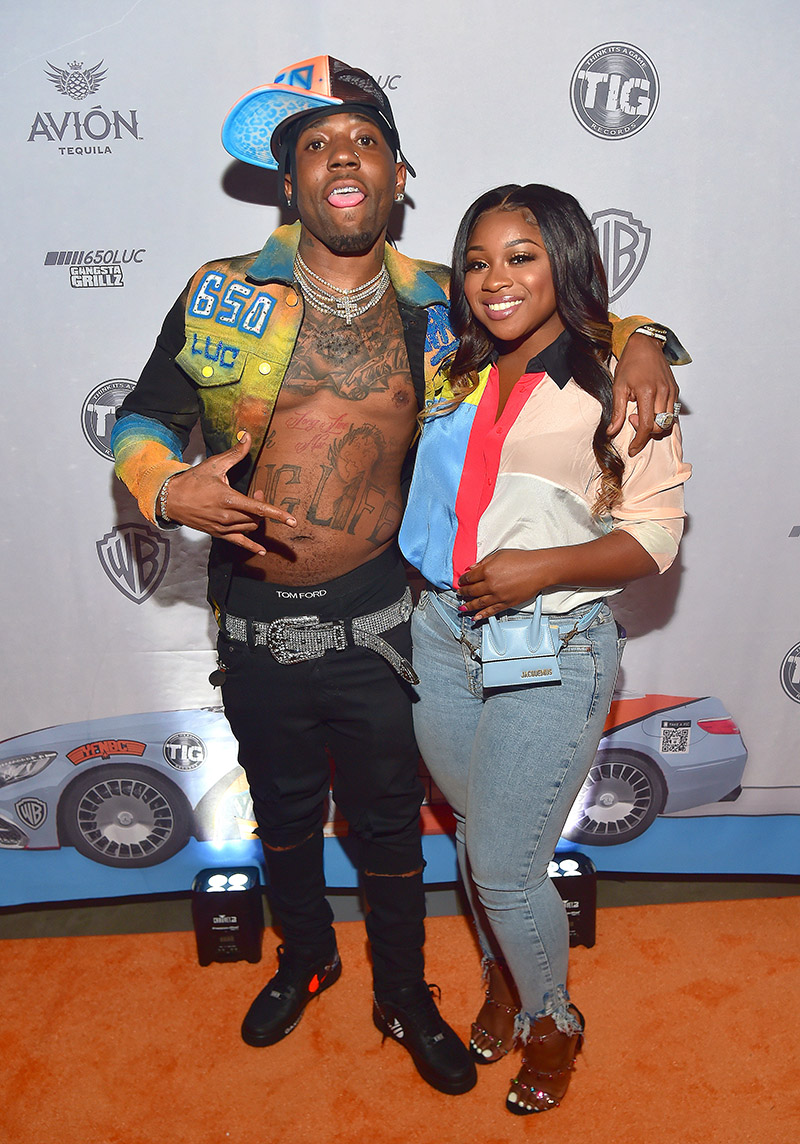 Reginae Carter and YFN Lucci are back on again after separating in April to give each other space. The power couple attended the 650 LUC: Gangsta Grillz Listening Event in Atlanta on June 17.

Reginae began dating the 28-year-old rapper when she was only 18. That didn't sit well with fans who thought the age difference was troublesome.

Still, Reginae had her doubts that her lover was being faithful to her after rumors swirled that he was seeing other women in the A.

Lucci, who has at least 2 children with as many baby mamas, flaunted his side piece on social media. 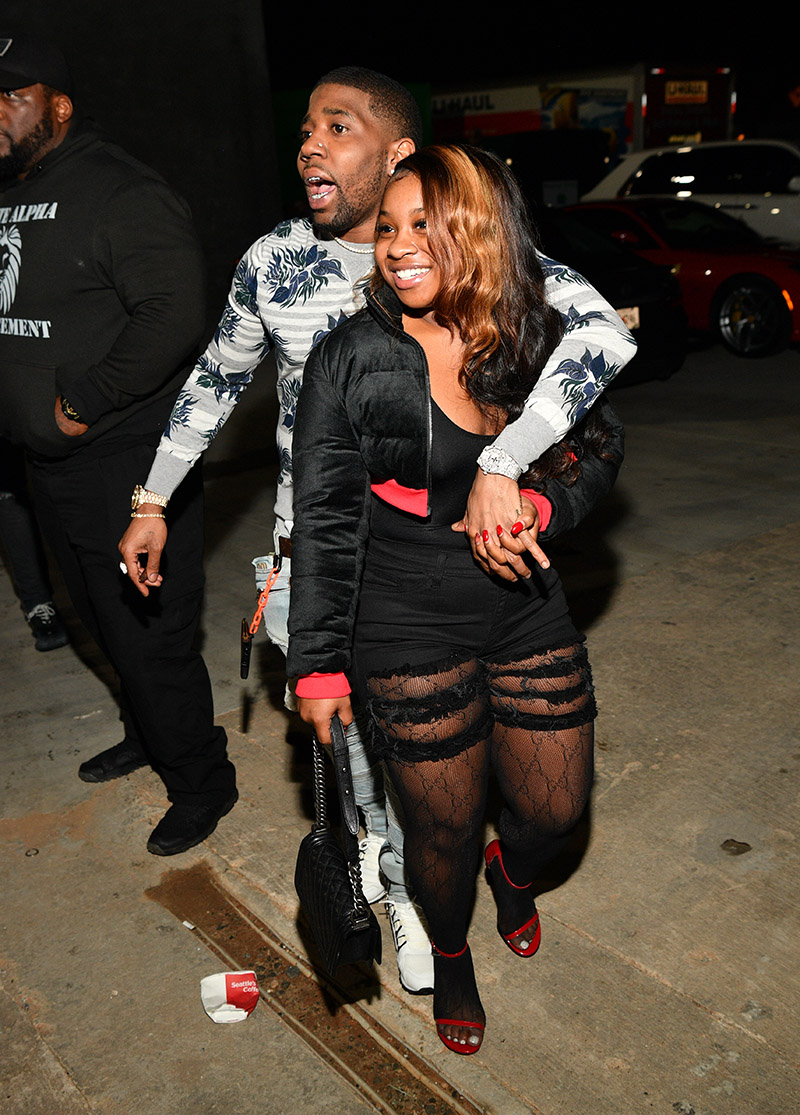 The couple split up in April, with Reginae spending quality time with her mom and baby sister, Reign.

Reginae is often the target of rude comments because she is rapper Lil Wayne's daughter. But she rarely responds, choosing instead to keep it classy.