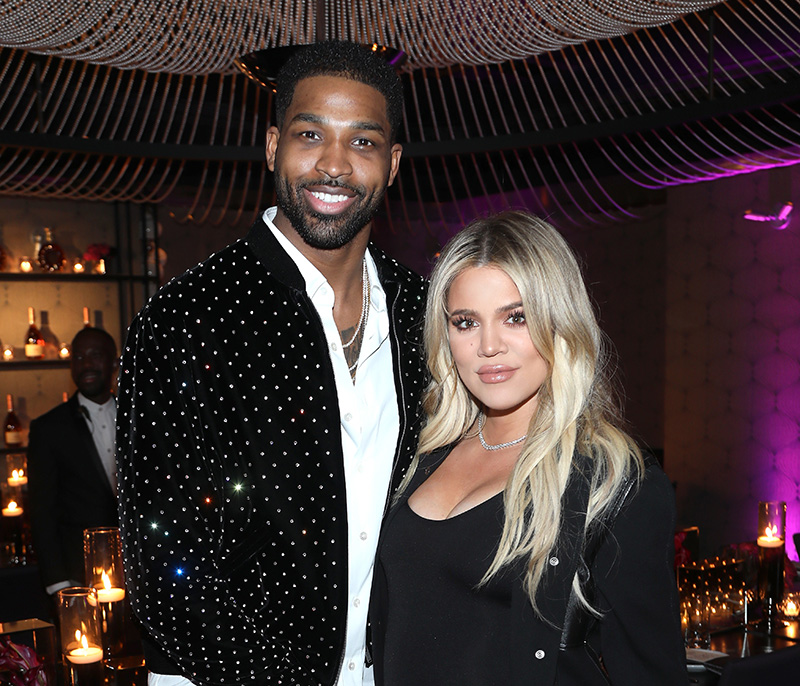 Khloe Kardashian played dumb on Monday when fans asked her why her baby daddy Tristan Thompson’s face was blurred in the recent episode of her family’s reality show Keeping Up With the Kardashians.

Khloe pretended to be unaware that Tristan’s face was blurred out of scenes of the recent episode on Sunday night.

Khloe and Tristan parted ways in February after she allegedly caught him cheating on her with ex-family friend Jordyn Sparks. There are also reports that Tristan never gave up his appetite for strippers at a certain gentlemen’s club in Ohio.

The 34-year-old mom-of-one shares 13-month-old daughter True Thompson with the 28-year-old Cleveland Cavaliers star. The former couple has been co-parenting True since their split – which actually occurred months before the news broke.

Tristan is blurred out of scenes in which he is seen playing with the toddler on the E! reality TV series. 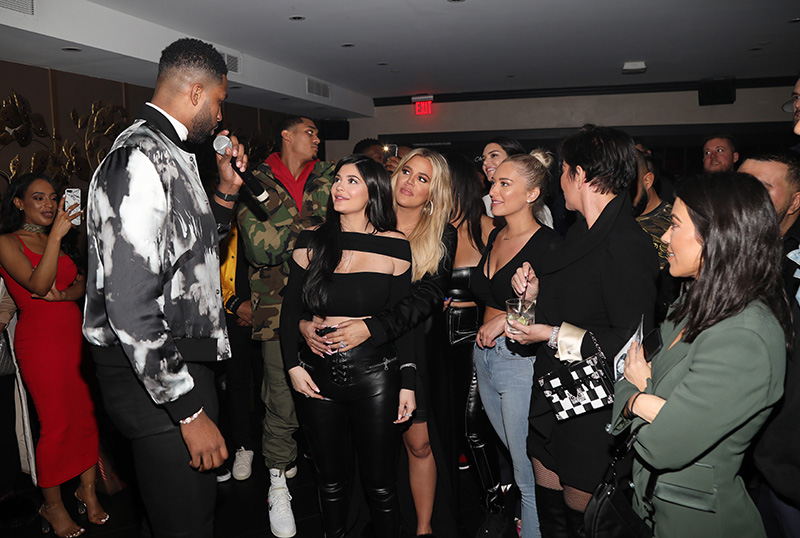 Instagram followers were quick to ask Khloe why Tristan’s face was blurred from the show as well as in framed pictures of her with the promiscuous NBA star.

“Wait? It is!?!?? I did not even notice that,” she wrote in reply to one follower. “I don’t know #KUWTK well, you obviously know who it is LOL so I don’t know what the point of that is. I’ll find out.”

Another follower asked whether Tristan refused to sign a waiver which would allow his face to be shown in the program.

In the episode, Khloe discussed how her relationship with Tristan had changed following his first cheating scandal in October 2017.

Speaking to best friend Malika Haqq, Khloe explained: “He also needs to know your one stupid weekend or whatever you did, look what it did to three years of a relationship. It just demolished it. So was that worth it for you?”

Khloe expressed her appreciation to Tristan for attending couple’s therapy – even though their relationship has ended.

“I appreciate the efforts he has put in and he does self-help and therapy and whatever he does for himself, I really am grateful for that. And he knows I’m still trying. I don’t have to come here (to Cleveland). That’s a huge responsibility and a weight on my shoulders to come back and forth. If I didn’t feel anything, I wouldn’t be here. But I still have to get to the next phase and then we’ll get there.”

Khloe was spotted hanging out in California recently with Amber Rose’s ex-boyfriend, rapper 21 Savage. The reality star has fierce competition for the rapper’s affections. Word has it that Atlanta singers Keri Hilson and Monica Brown are also vying for his attention.