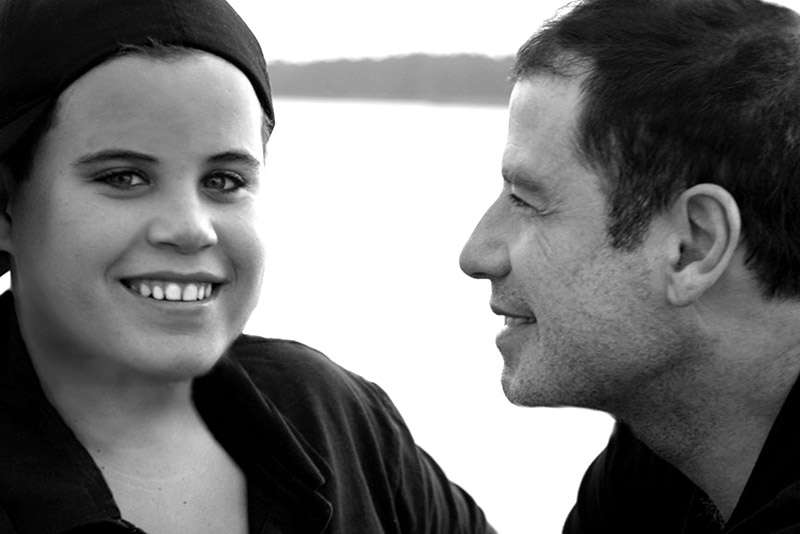 The actor and his wife Kelly Preston were left devastated following the tragic sudden death of their 16-year-old son, Jett, during a family holiday in the Bahamas.

In an exclusive interview with Daily Mail TV, Placido Domingo's daughter-in-law Sam, who spent 22 years as a member of the Scientology Church, explained how the superstar's faith affected his reaction following Jett's seizure.

According to Sam, Travolta attempted to command Jett's spirit, known as a "Thetan" in the church of Scientology, back into the teen's body while they were in the ambulance.

"Scientologists believe the spirit Thetan doesn't pick up a body until birth. If you lose a baby before it's born, then it's just an empty shell, nothing to worry about," Sam explained. "It's the same with death. To them once your body is of no use, your Thetan can just go out and pick up a new body and carry on right where you left off.

"John Travolta did a 'Bring Back To Life' assist while Jett was in the ambulance, it's where you order the Thetan to get back into the body, saying: 'I command you to get into the body now.' This is meant to raise them back to life." 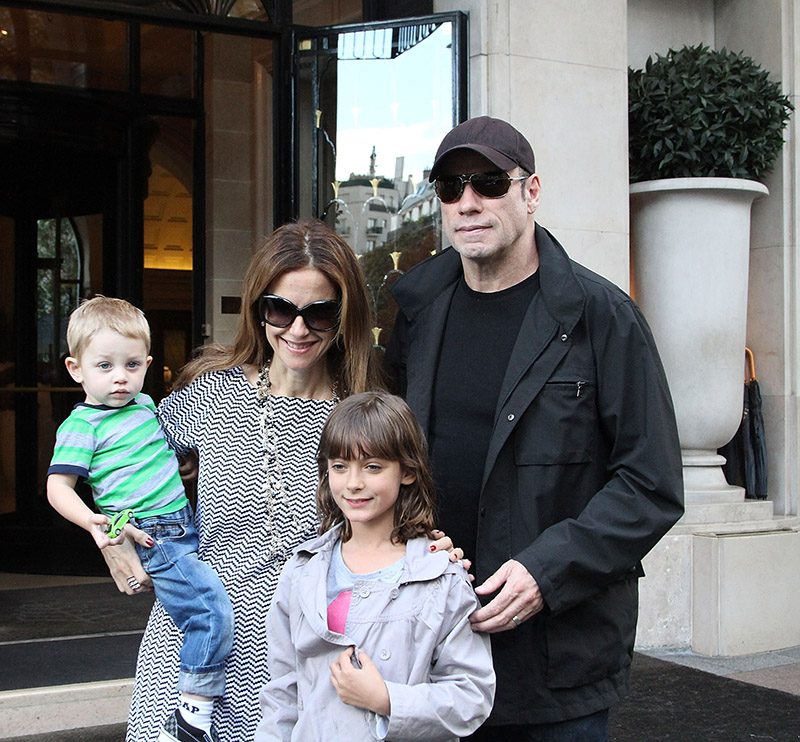 Sam added that following Jett's death, Kelly and John both received counseling from their fellow Scientologists. During the period of counseling in 2010, Kelly fell pregnant with son Ben - and Sam claims the grieving parents undoubtedly believed Ben is the reincarnation of Jett.

"When you lose a child in Scientology, you believe that the spirit - Thetan - has left that physical body and will find another one," Sam explained. "In the case of Kelly, she got pregnant while she was being audited (counseled) several months later and Ben was born just over a year and a half after Jett's death. She will believe the Thetan of Jett is in Ben."

Travolta and Preston are also parents to daughter Ella Bleu, 19.

Travolta, 65, is best known for his roles as Vincent "Vinnie" Barbarino in the television series Welcome Back, Kotter (1975–1979) and as Tony Manero in the film Saturday Night Fever (1977).

Photos by Rogers and Cowan via Getty Images, Marc Piasecki/FilmMagic