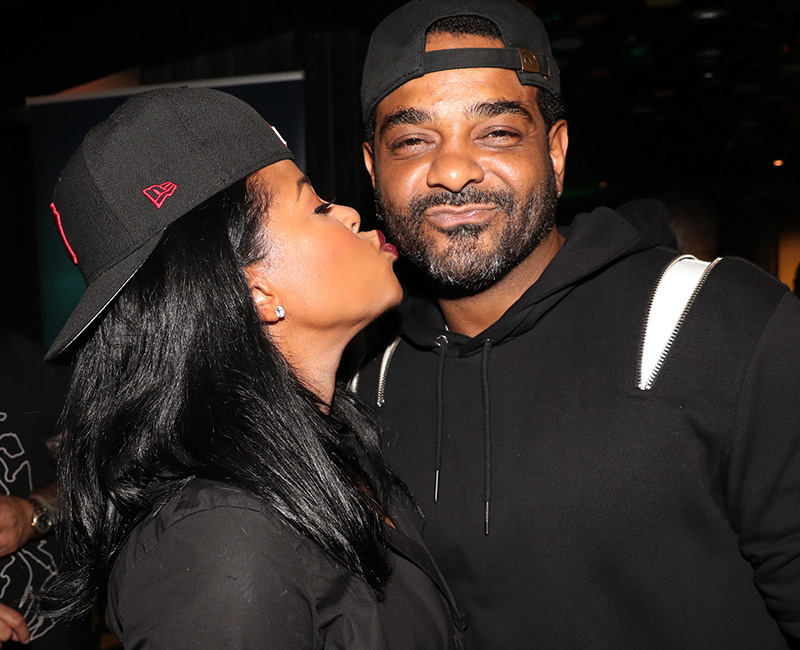 The 42-year-old Bronx-based rapper, who is best known for his hit single "We Fly High,", said yes when Chrissy set the wedding date.

Chrissy made her reality show debut on Love & Hip Hop: New York in 2011. She was introduced to the audience as his fiancee. But trouble quickly followed as Chrissy was unable to contain her volatile personality.

Chrissy and Jim left the show after 2 seasons to star in their own spin-off show, titled Chrissy & Mr. Jones. The show premiered on September 24, 2012, on VH1, and lasted only 2 seasons before it was canceled. 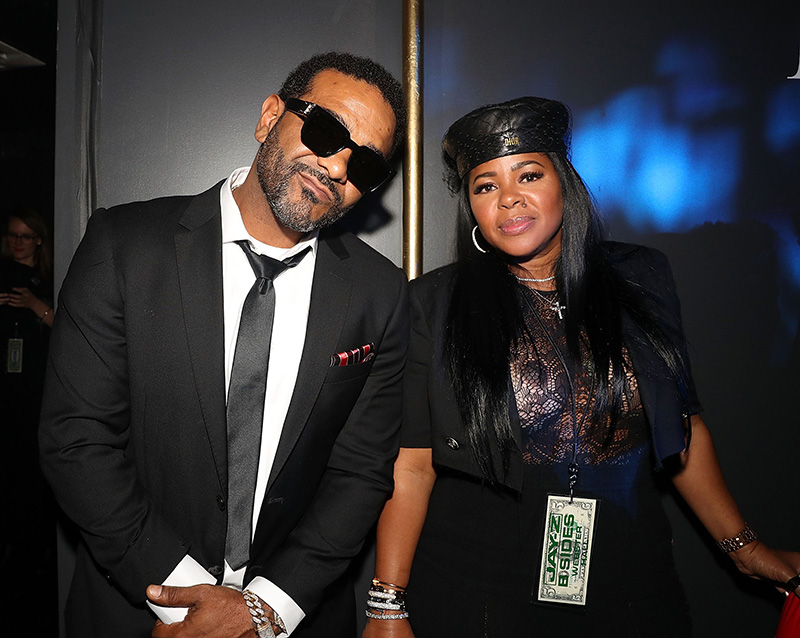 The couple returned again on September 1, 2016 in a six-part reality series titled Jim & Chrissy: Vow or Never on WE tv.