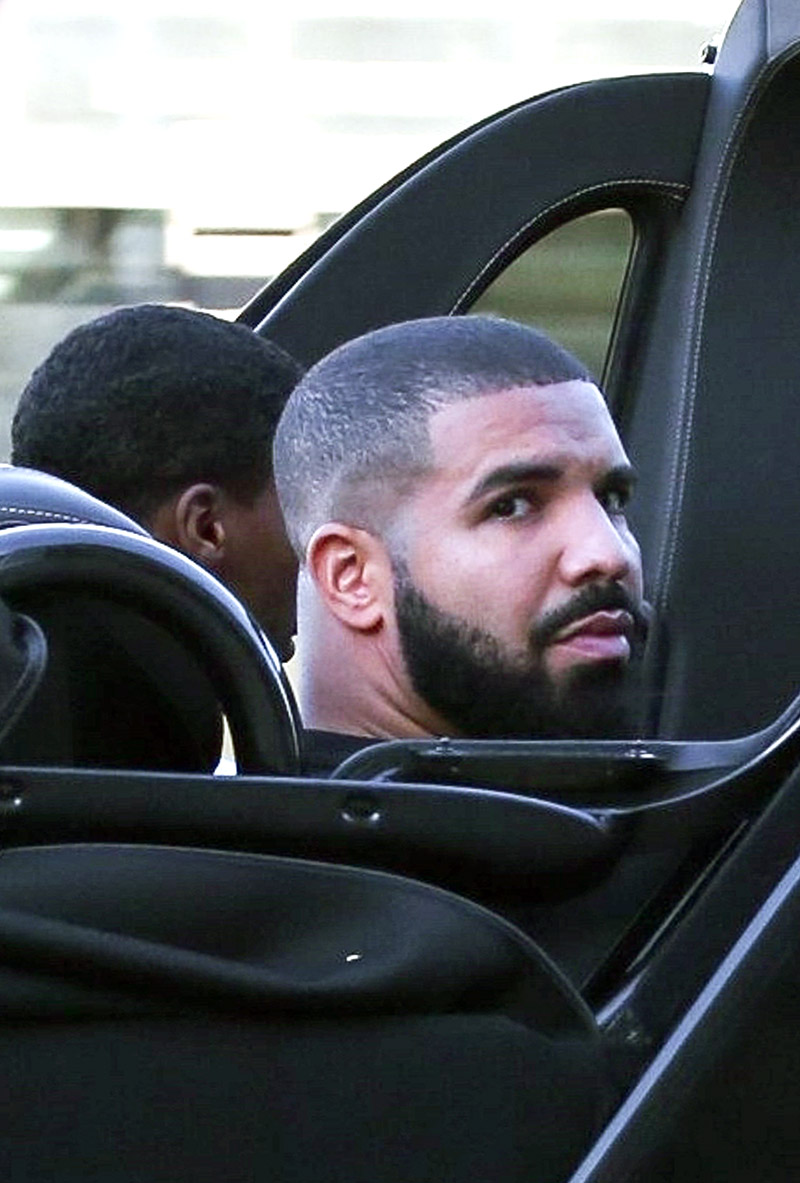 Canadian Rapper Drake was spotted cruising around Los Angeles with his friends in the back of a Mercedes Benz G-Wagon on Saturday. Drake is not among the celebrities and athletes calling for Swedish officials to release A$AP Rocky. 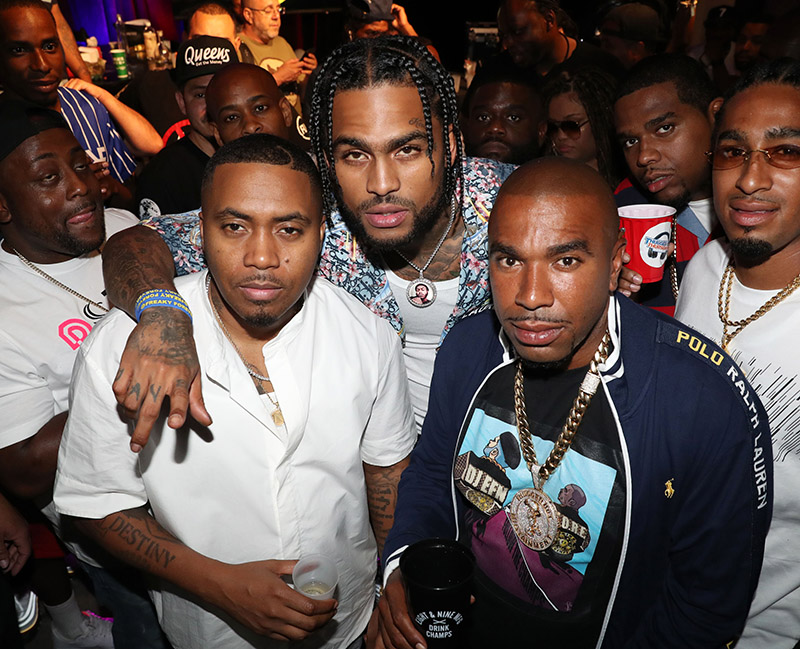 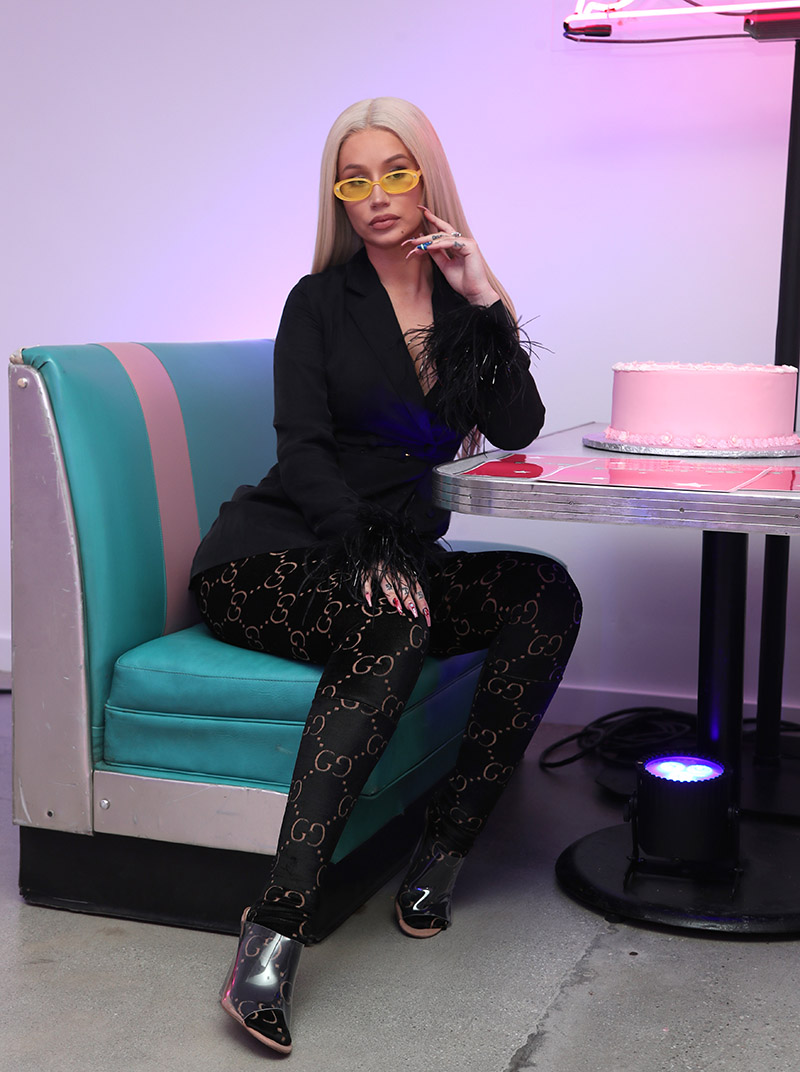 Rapper Iggy Azalea attended her "In My Defense" Pop Up Shop And Autograph Signing on in Los Angeles, California. A few fans stopped by for autographs. 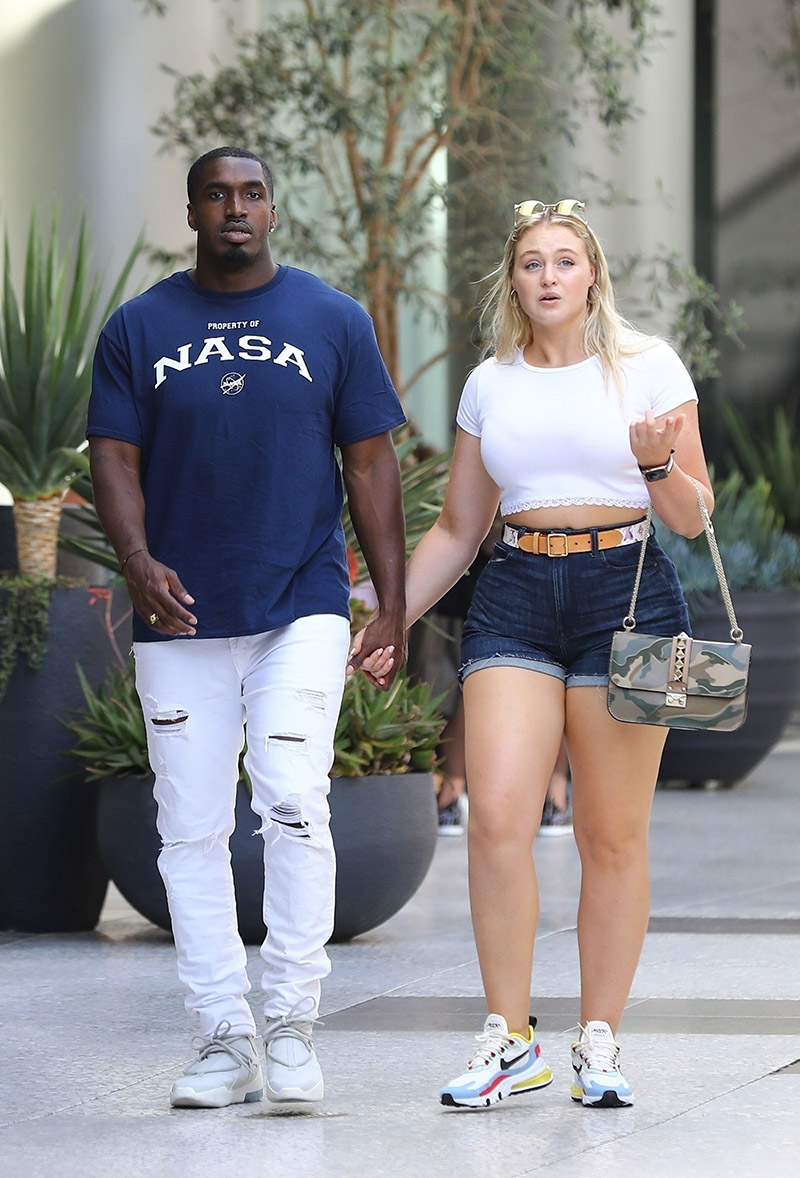 Iskra Lawrence shows off her curves while shopping at the Century City Mall with boyfriend Andre Wisdom. The British plus-size, body-positivity model sported a white crop top and jean shorts while holding hands with Andre. Iskra is the National Eating Disorders Association brand ambassador. She is represented by JAG Models and Models1. 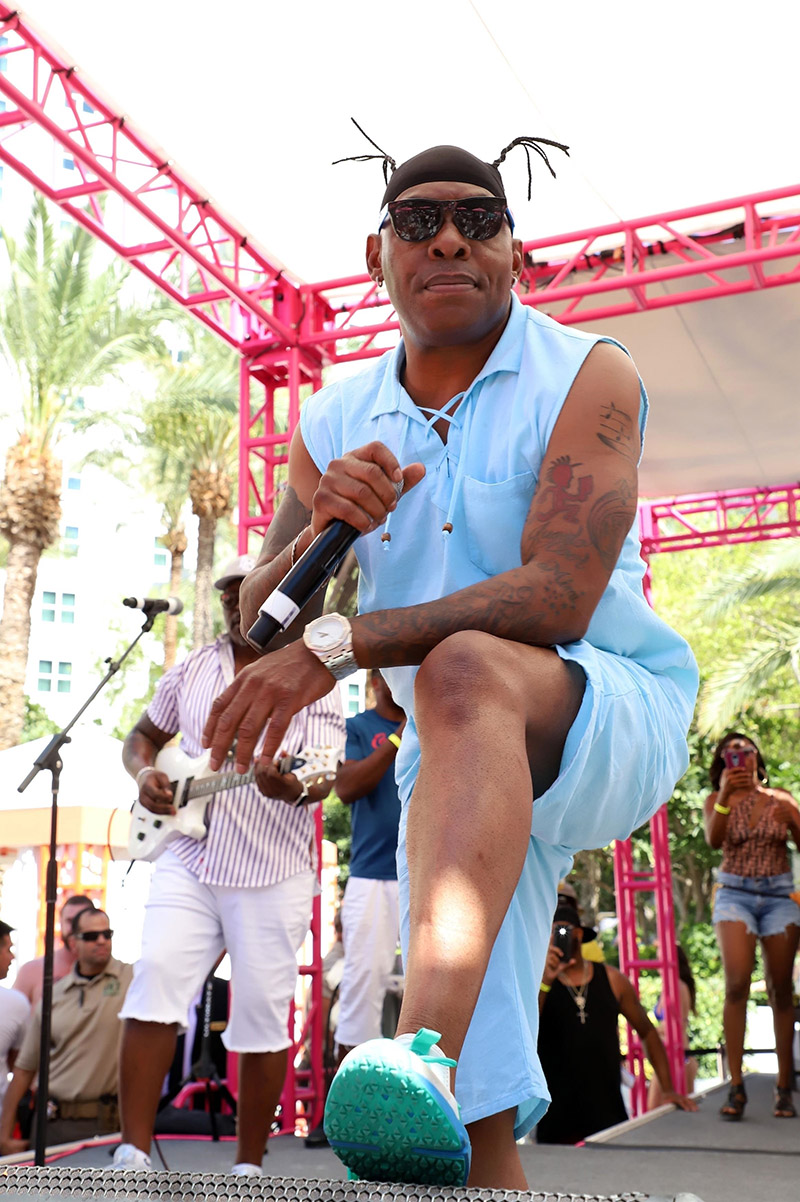 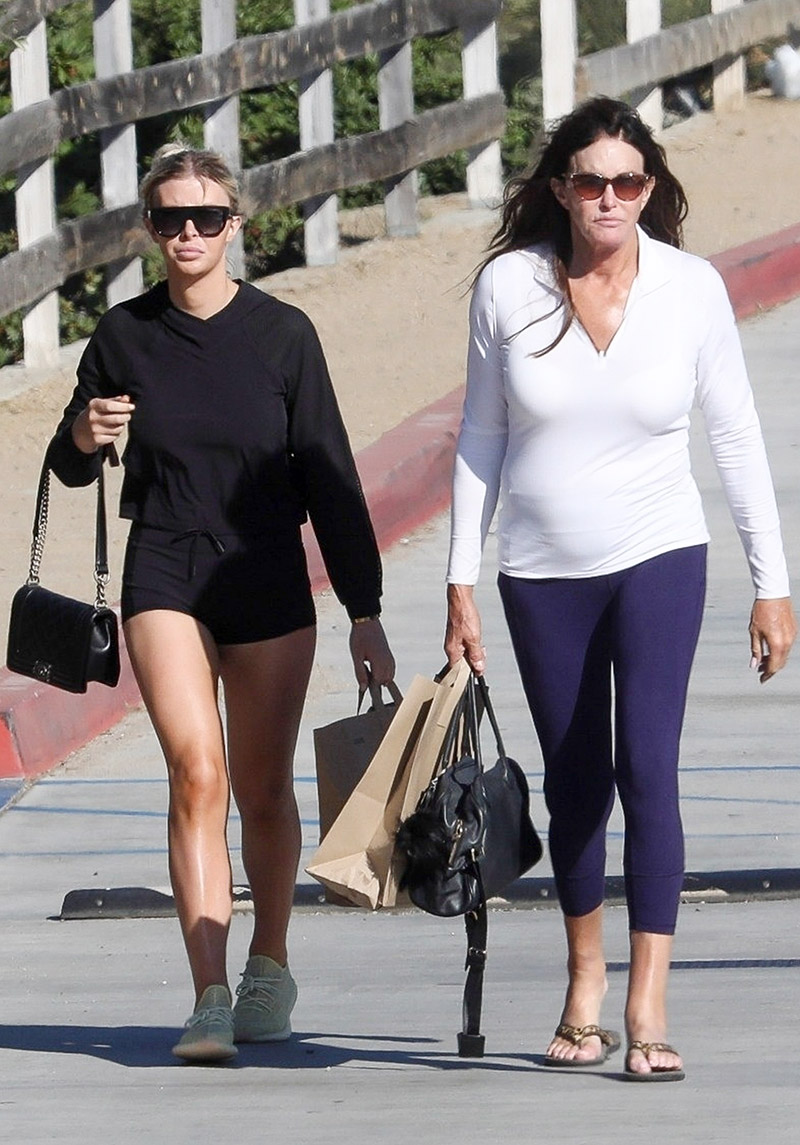 Male-to-female transgenders Sophia Hutchins, left, and Caitlyn, formerly known as Bruce Jenner head back to their car after picking up dinner to go in Malibu on Sunday. 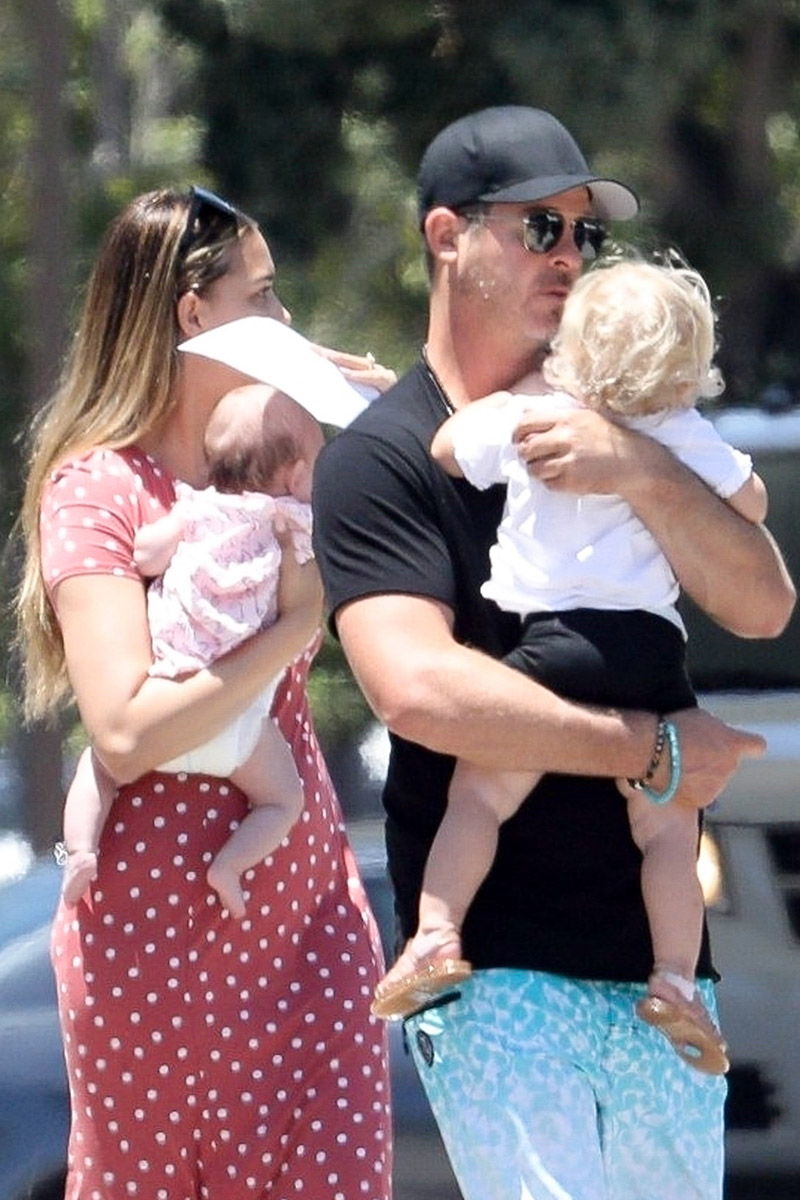