La La Anthony, Omari Hardwick, Naturi Naughton and the rest of the cast of Power celebrate its final season with a Saks Fifth Avenue window display on August 19 in New York City. Rotimi, left, and La La pose for photos with a Saks Fifth Avenue window display. Starz renewed the show for a sixth and final season, scheduled to premiere on August 25, 2019. Power was a ratings hit for Starz, but the plot lines were repetitive and the show ran its course. La La Anthony, who played LaKeisha Grant on Power, found work on the new series BH90210, as well as serving as a producer on 50 Cent's new project Intercepted. 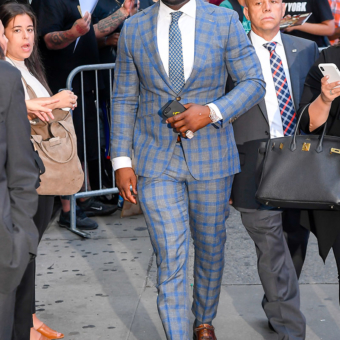 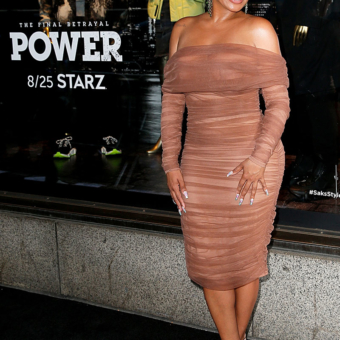 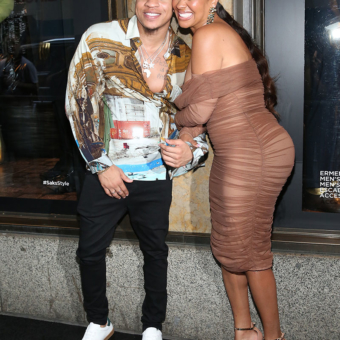 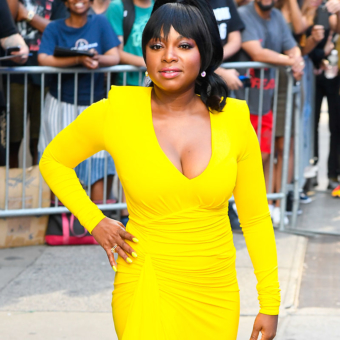 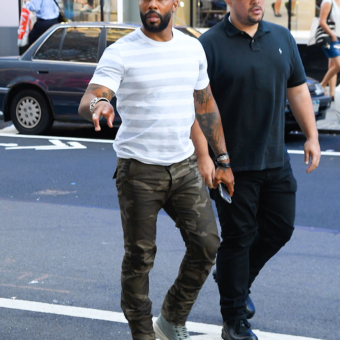 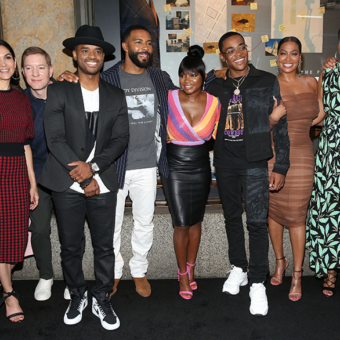