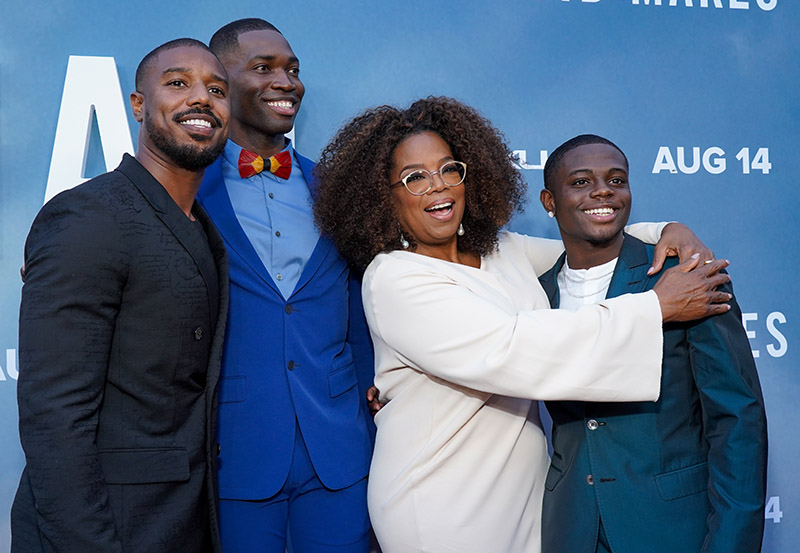 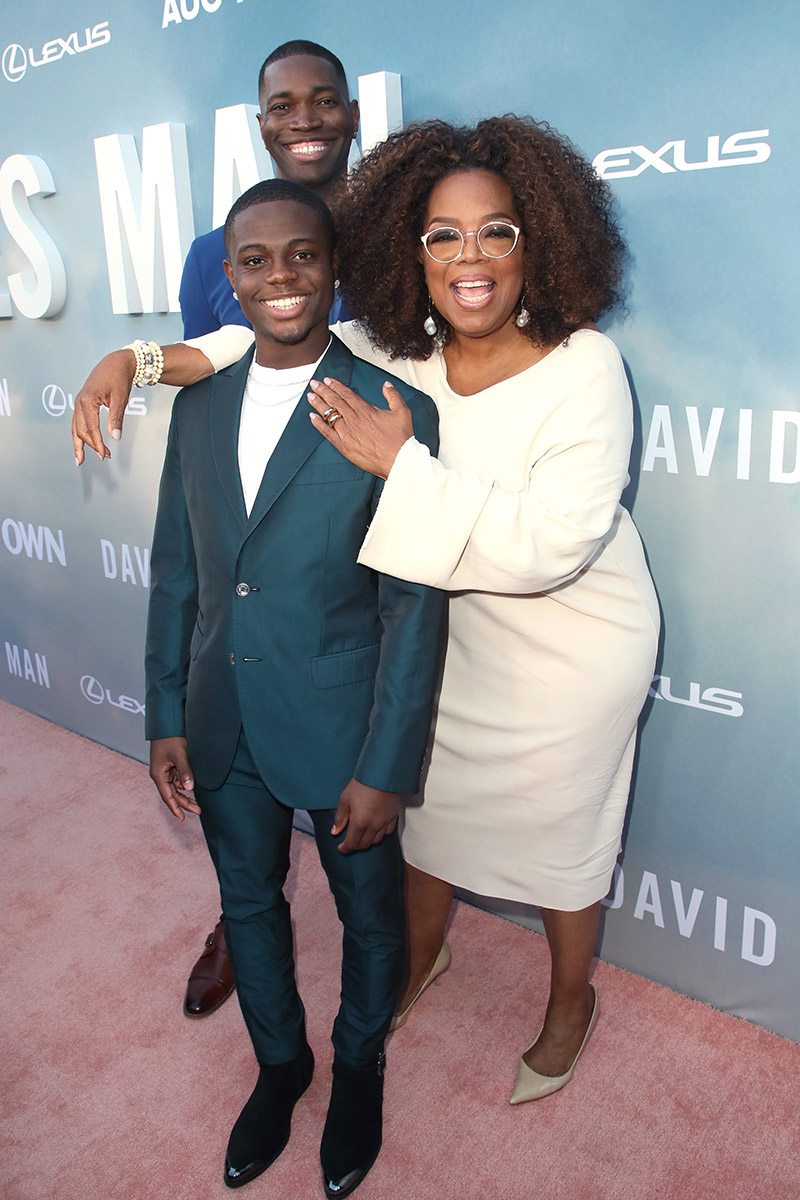 David (Akili McDowell) must rely on his hardworking single mother to pay the bills to keep the lights on in the projects. Still haunted by the death of his closest friend, David is forced to choose between the streets or the higher education that may be his ticket out.

Oprah Winfrey poses above with actors Tarell Alvin McCraney, left, and Akili McDowell at the premiere.

The coming-of-age TV drama is set to premiere on August 14, 2019 on OWN Network. 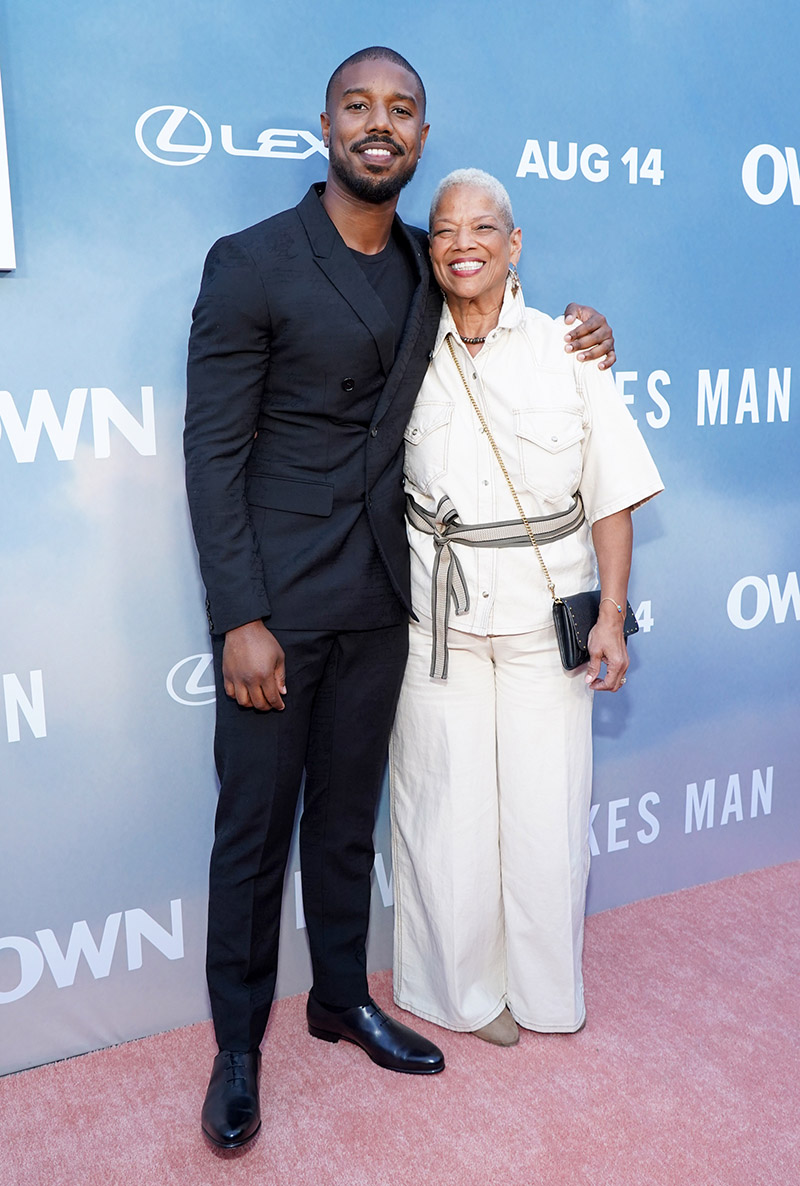 Actor Michael B. Jordan took his mom, Donna Jordan, to the premiere. 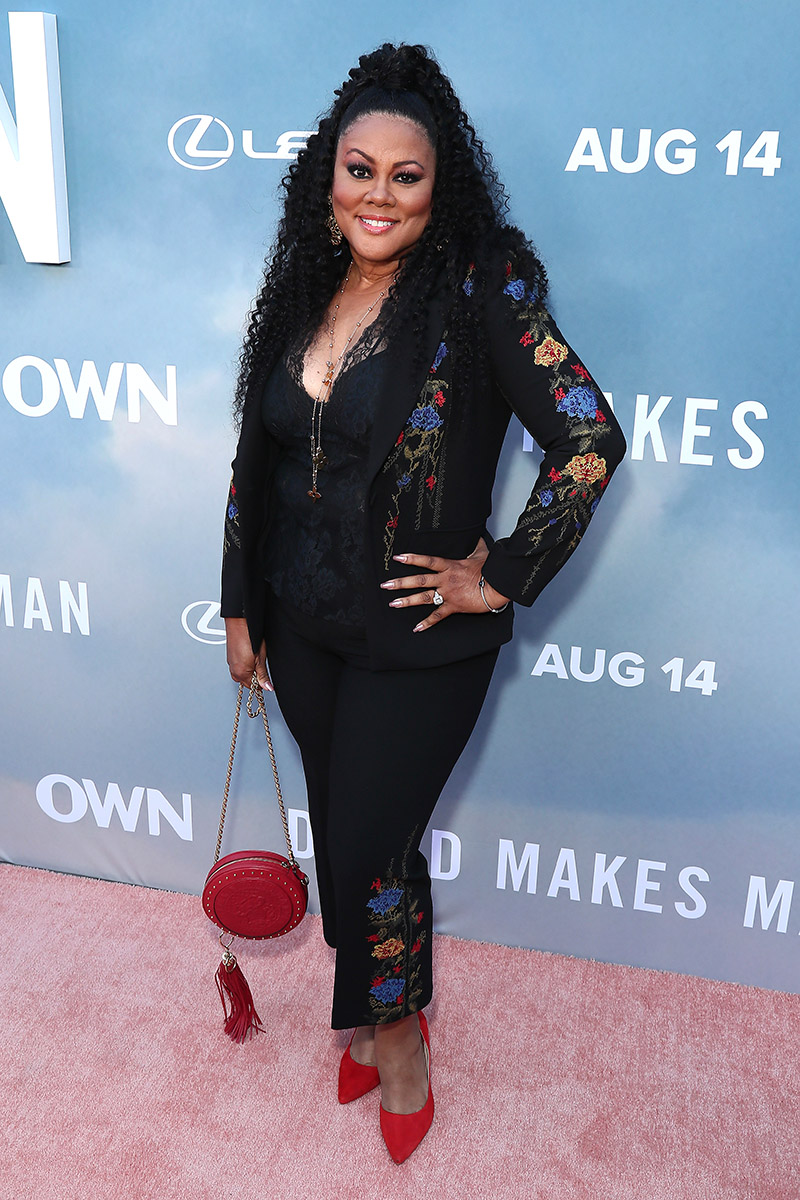