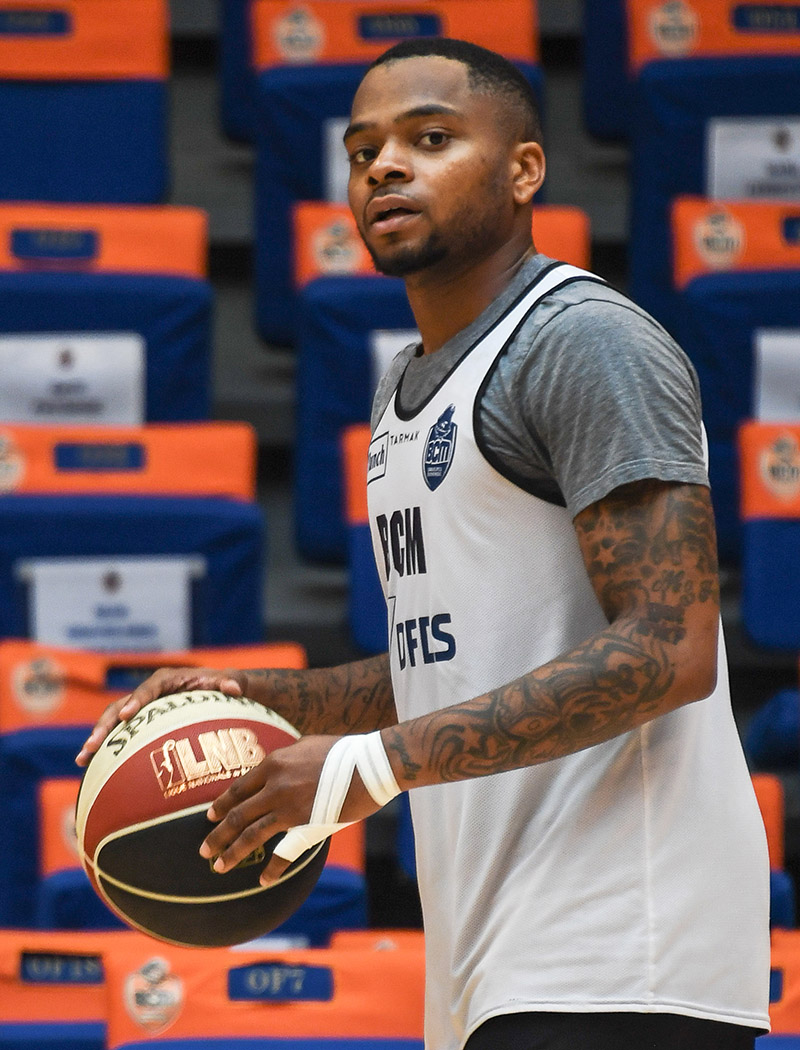 Cooper's urine tested positive for the presence of human chorionic gonadotropin, or HCG, a hormone that is made by the placenta and can be detected in urine during the first two weeks of pregnancy.

An investigation determined that the American point guard substituted his girlfriend's urine for his when he submitted a urine sample for the mandatory drug test. He was suspended for fraud.

Cooper was a standout point guard for the Ohio Bobcats from 2009-2013. He went undrafted by the NBA in 2013. He then played for various ball clubs in Europe and in Canada over the years.