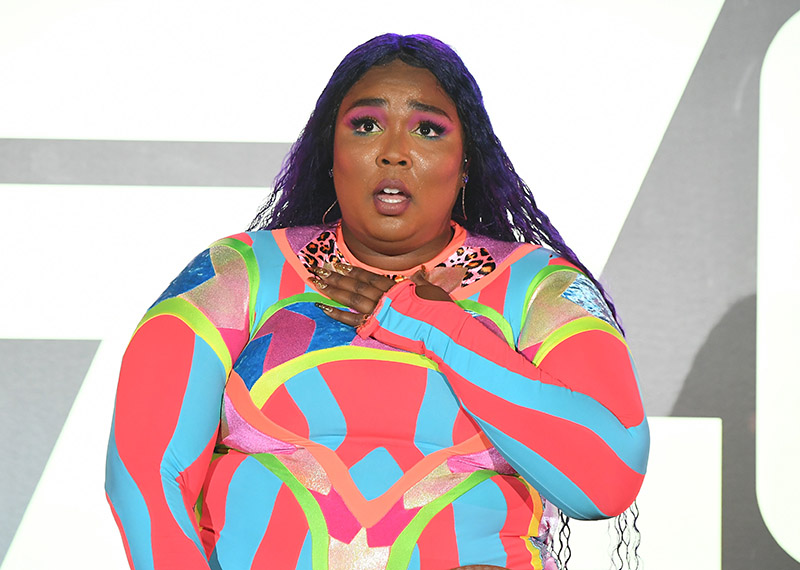 Lizzo apologized to a Postmates driver for accusing her of stealing her dinner during a tirade on Twitter.com. But her apology may not be enough.

The 31-year-old starving artist called out the driver for stealing her food on Monday. In a since-deleted tweet, Lizzo wrote: "Hey @Postmates this girl Tiffany W. stole my food. she lucky I don't fight no more."

The morbidly obese rapper also tweeted Tiffany's photo, causing some of her 975K Twitter followers to rebuke her for putting the driver's life in danger.

Another Twitter user tweeted: "So you've publicly shamed someone who works in the service industry… you’ve nearly a million twitter followers… and you've now DMd their employer who will likely sack the individual you shamed publicly after accusing her of theft when you don’t actually know what happened." 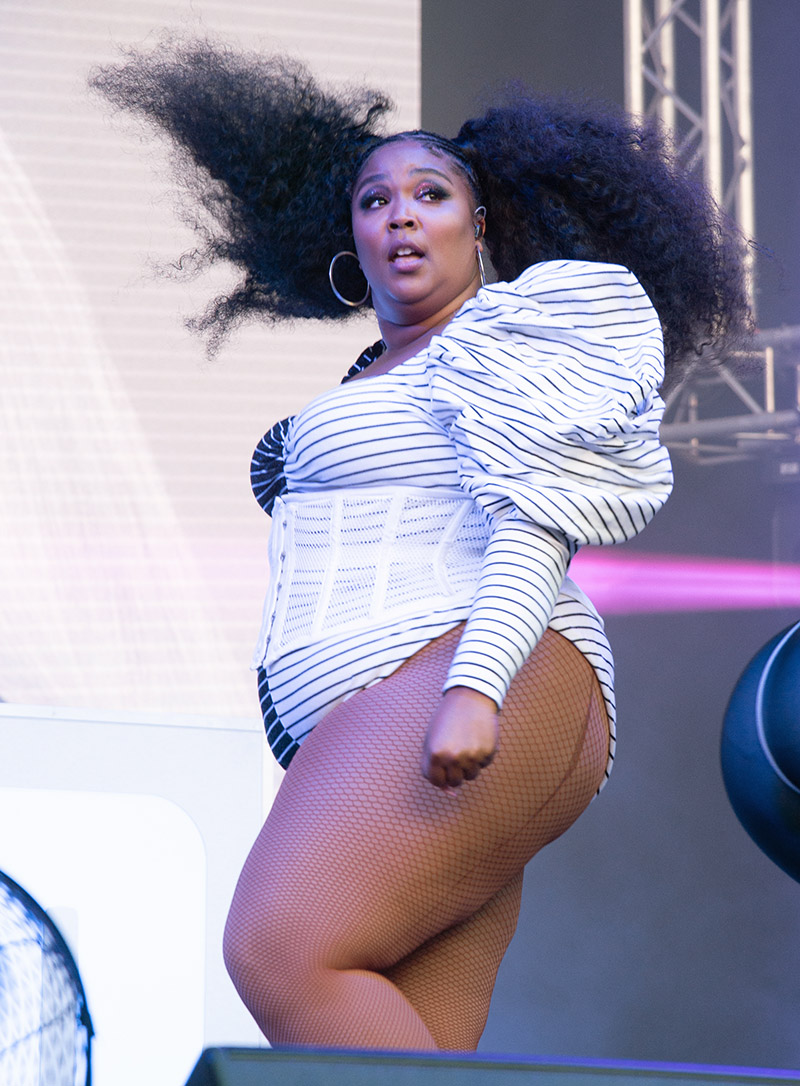 Lizzo's followers were supportive after she went hungry, but many believe she went too far by posting the driver's name and photo on Twitter.

According to sources the driver plans to file a lawsuit against the "Juice" singer.

When contacted by MSN for comment, a Postmates spokesperson wrote: "As soon as Lizzo reached out, we looked into the matter and quickly resolved the issue. We apologize to Lizzo for any inconvenience."

A source told Page Six that the delivery person waited the allotted five minutes at the drop-off location but wasn't able to reach the "Juice" singer, so she left.

Following the backlash, the 31-year-old rapper issued an apology to her followers: