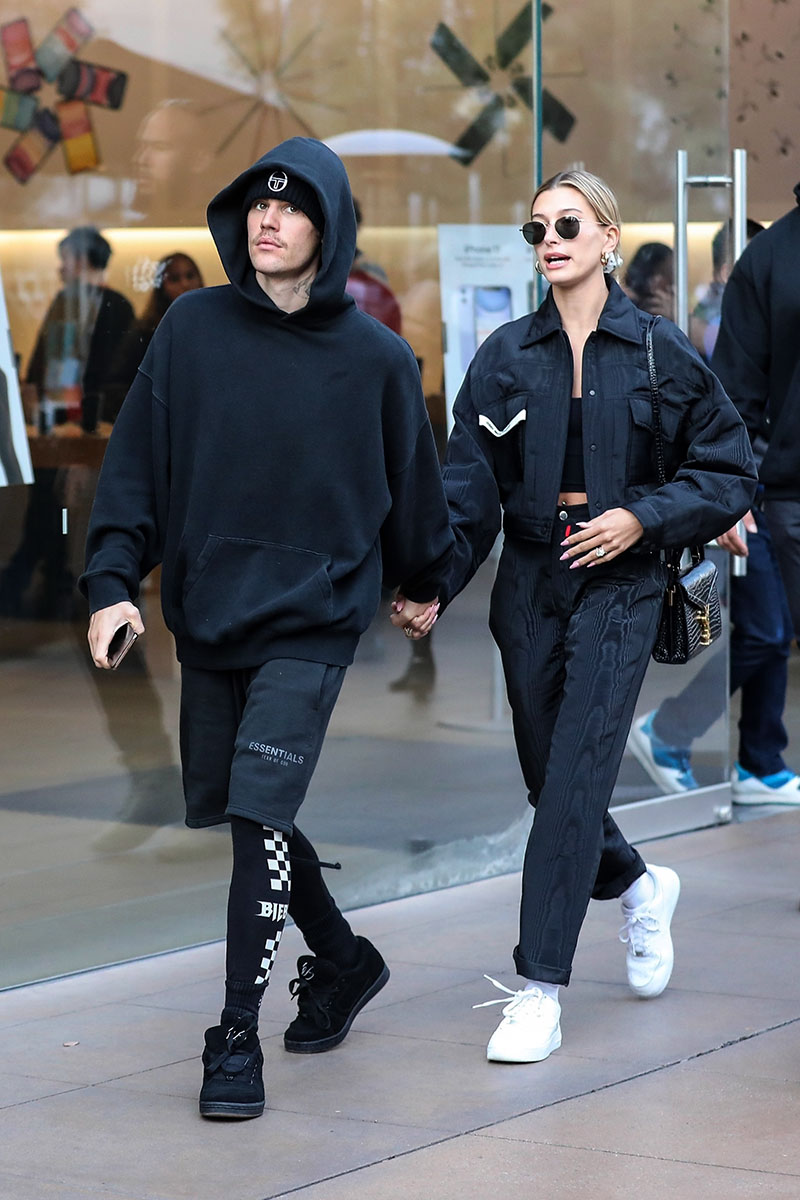 Justin and Hailey Bieber wore matching, all-black outfits to shop at The Grove. The power couple could be seen holding hands and strolling through the outdoor shopping center. 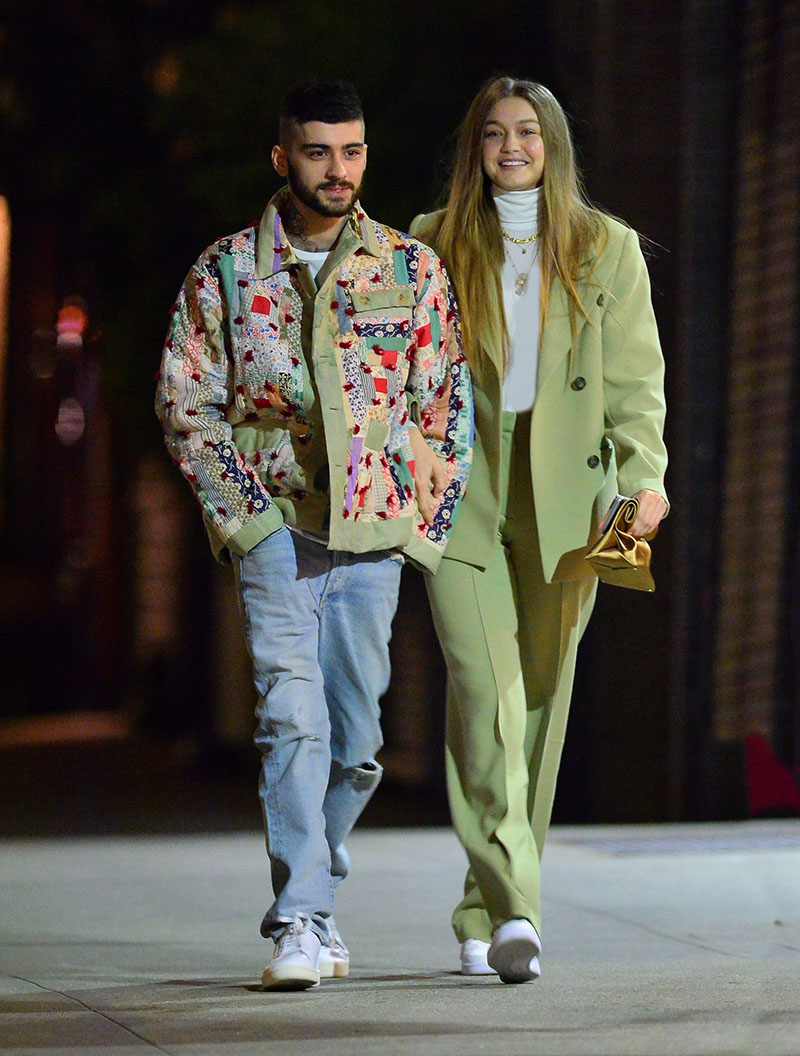 Reunited and it feels so good! Gigi Hadid and Zayn Malik surprised fans when they stepped out together on his birthday at IL Buco with pals Bella Hadid and Dua Lipa (not pictured). The pop singer began dating the runway model in 2015. By June 2018 they split up. They reconciled only to split up again in November 2018. 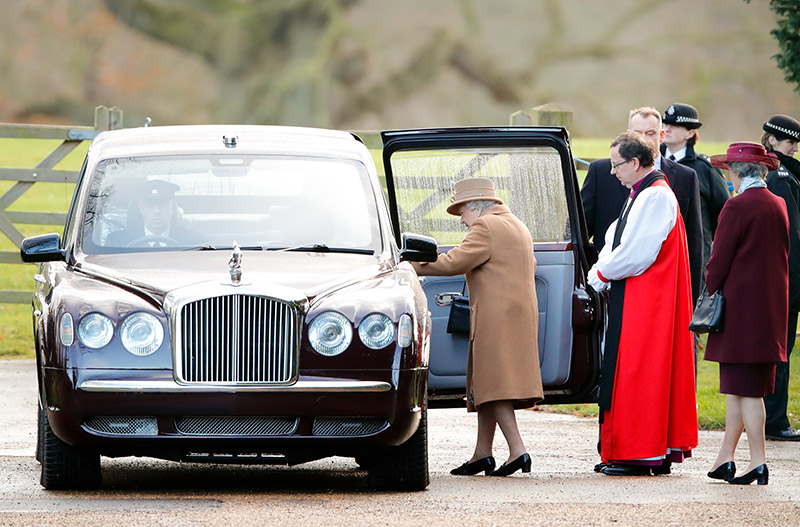 Queen Elizabeth II climbs into her Bentley motorcar after attending Sunday service at the Church of St Mary Magdalene on her Sandringham estate in King's Lynn, England. 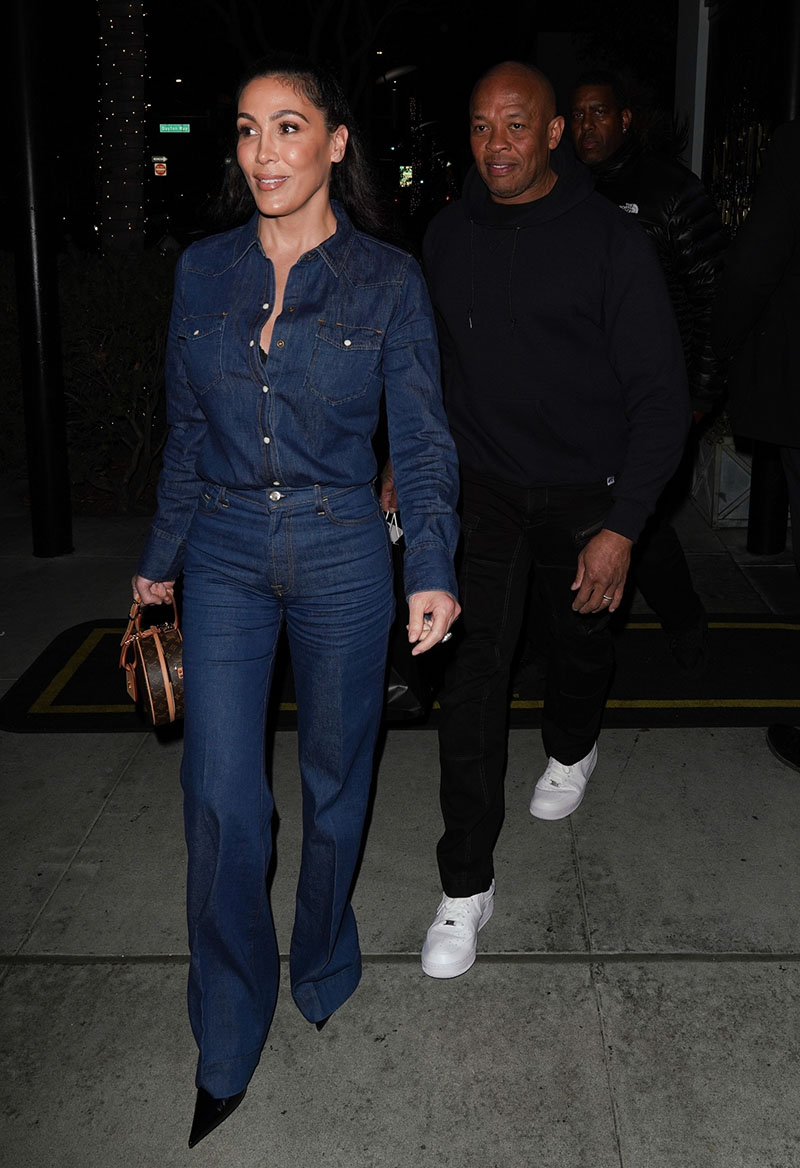 Dr. Dre and his wife Nicole Young were spotted during a rare dinner outing at Mastro's Steakhouse in Beverly Hills. 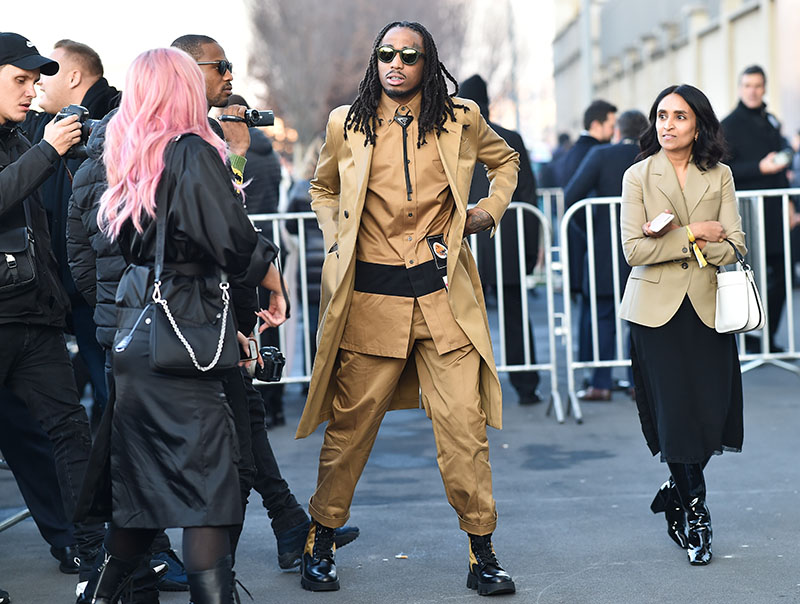 Migos rapper Quavo is seen at the Prada fashion show in Milan, Italy on Sunday. 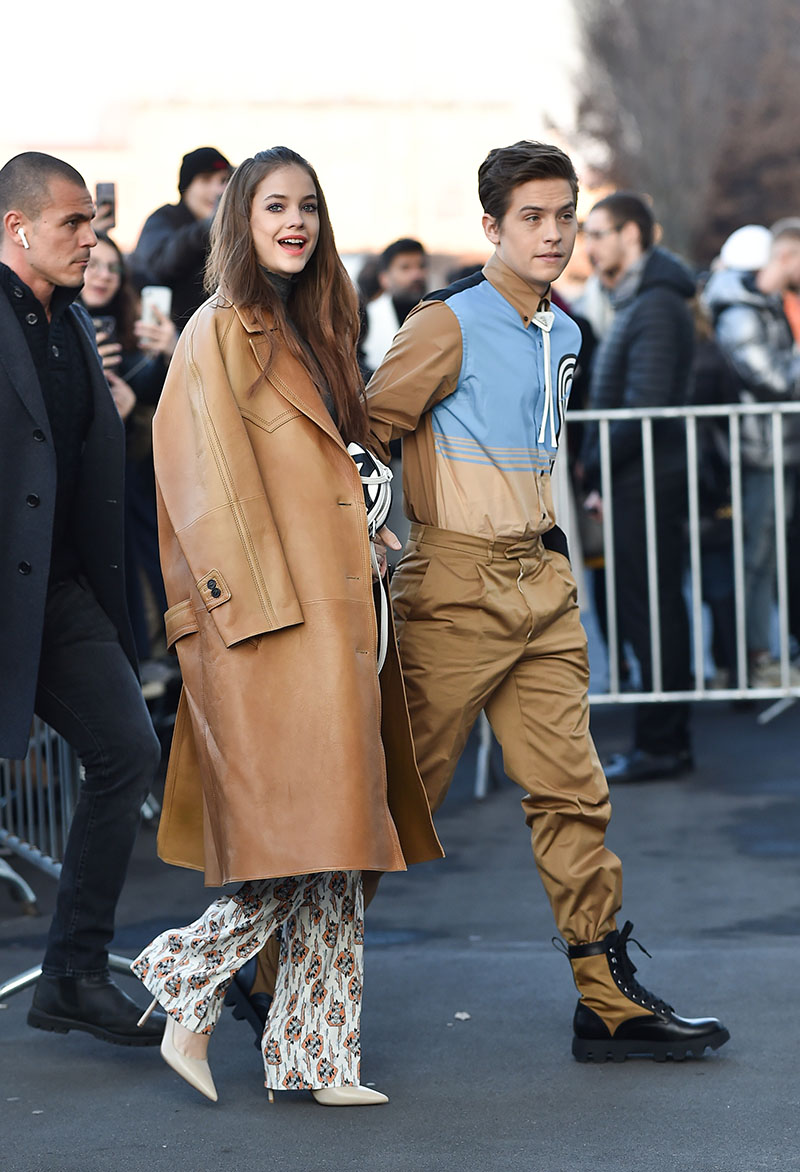 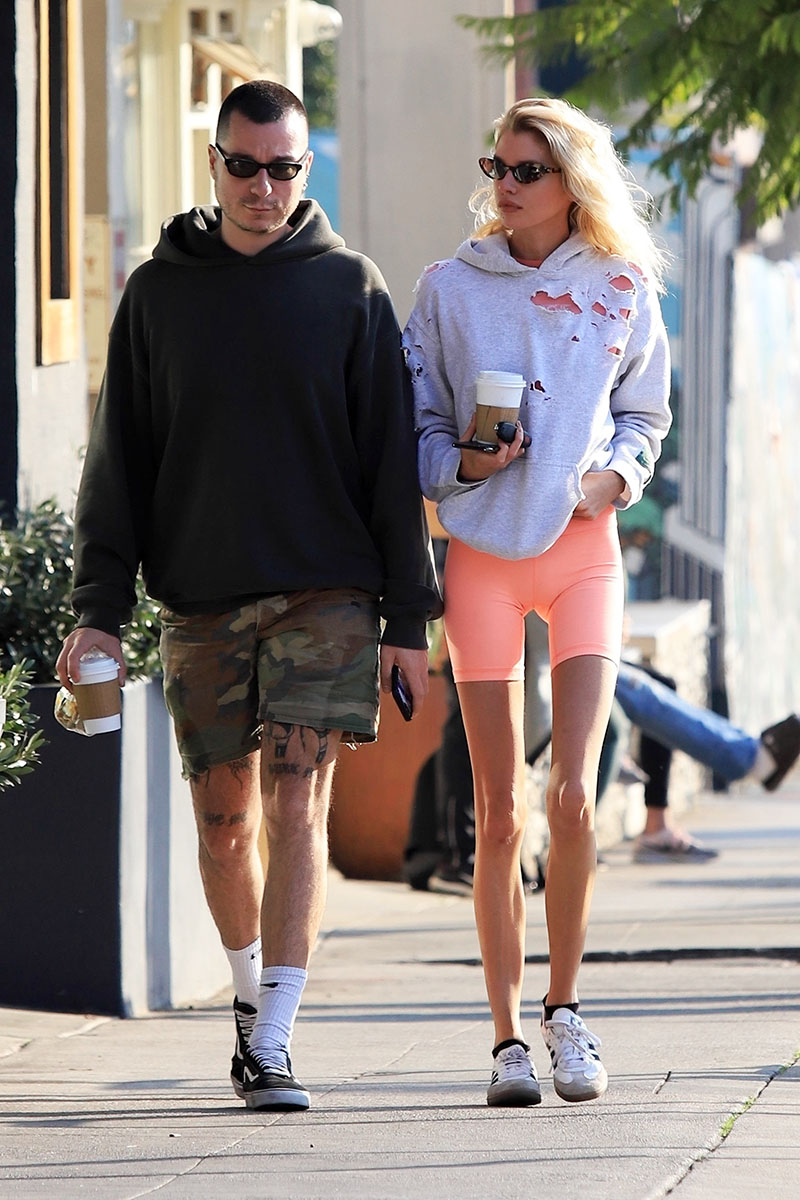 Stella Maxwell and a friend head out for a coffee on a Saturday afternoon in Los Feliz. The Victoria's Secret model kept things casual in neon orange shorts and a grey hoodie. 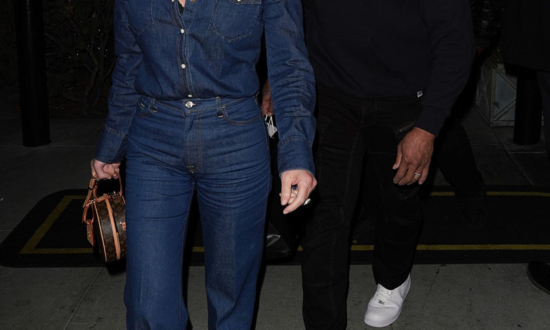 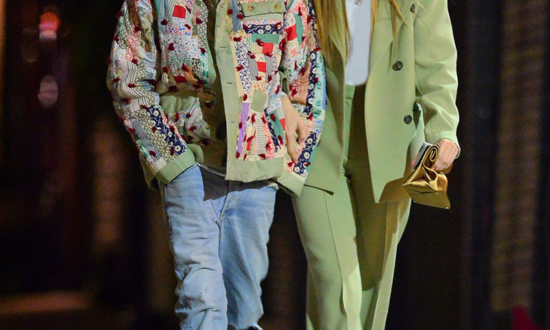 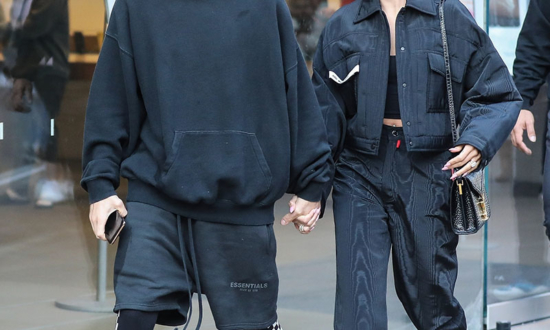 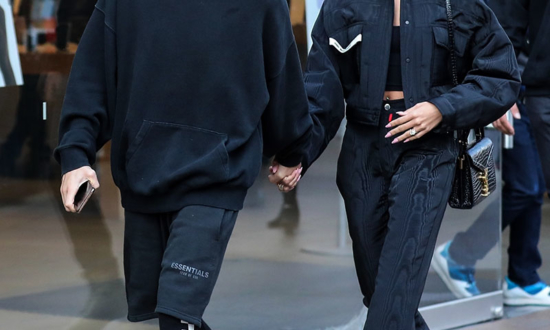 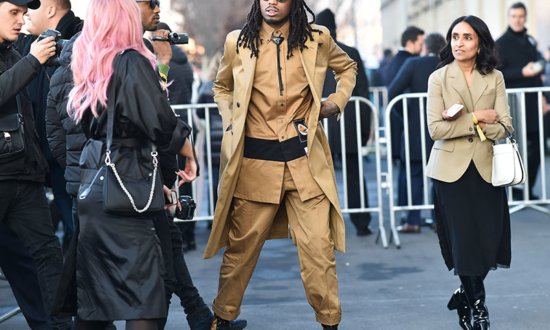 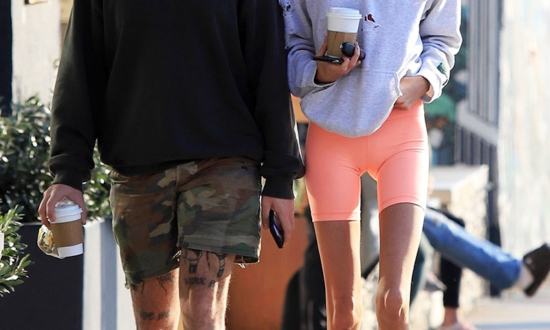 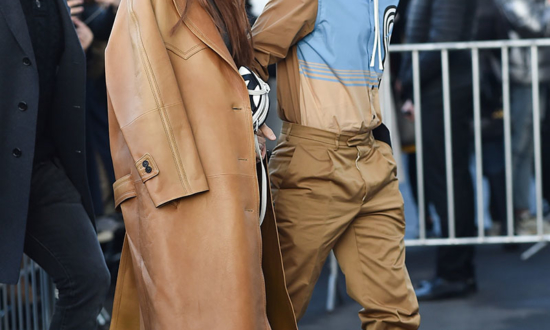 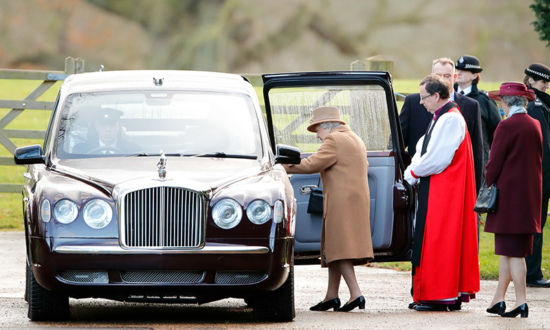