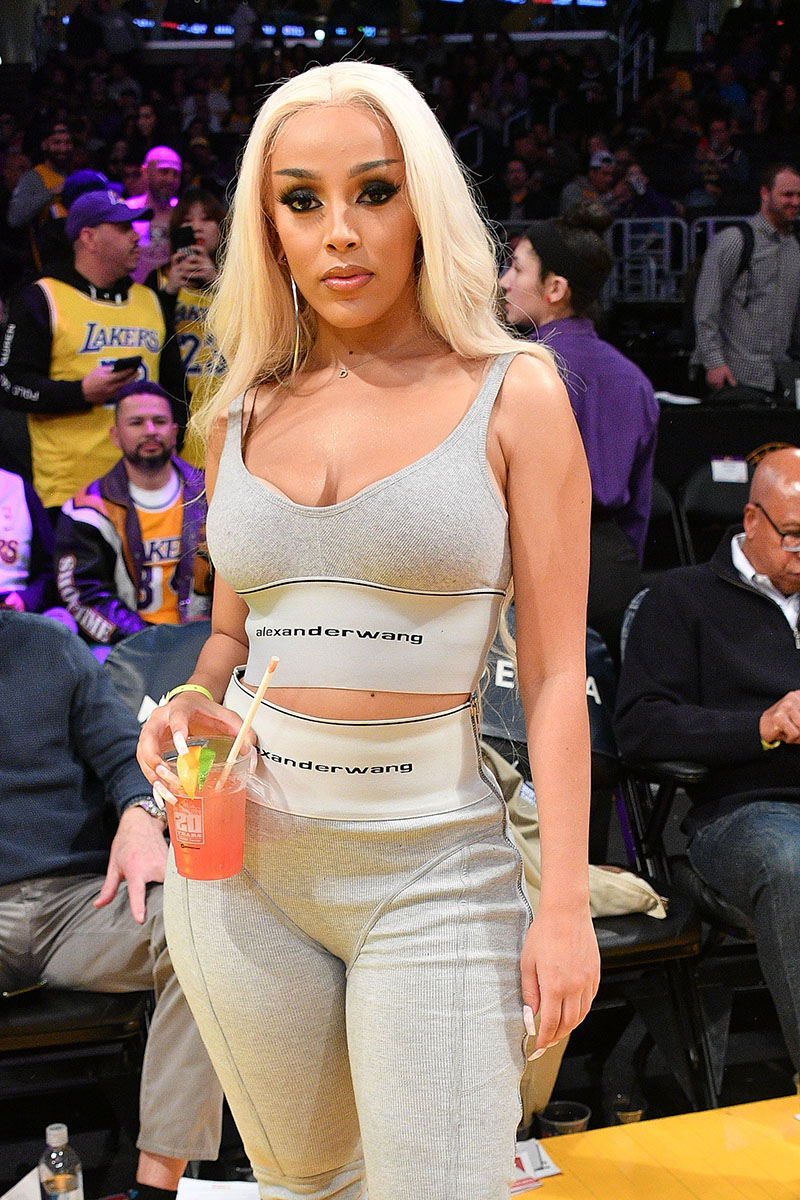 The biracial singer, rapper and songwriter is best known for her hit song "Mooo!" that went viral in 2018.

Doja Cat was trending on Twitter.com on Friday after video leaked showing the 24-year-old in a chat room with a group of white supremacists and nazi sympathizers. 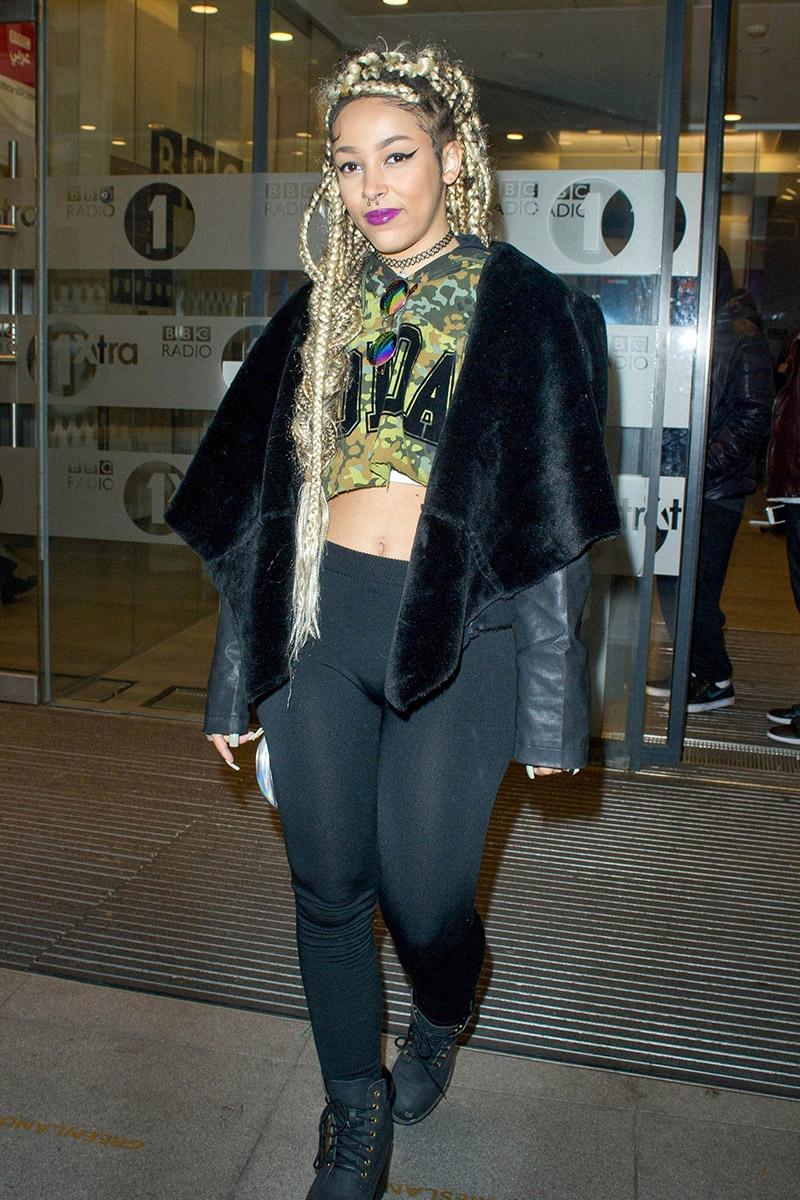 In the video, Doja is seen flirting with the white men. At one point she blurts out "ni**er" while the men laugh. Doja, whose mother is Jewish-American, seemed comfortable using racial slurs.

After the clip began doing the rounds online, fans also dug up one of her songs, believed to be from 2015, entitled "Dindu Nuffin" - which is known to be a racial slur for Black criminals, who claim to be innocent after facing police brutality.

Accusations of her alleged history of racism have resulted in the hashtag #DojaIsOverParty, which quickly started trending on Twitter.