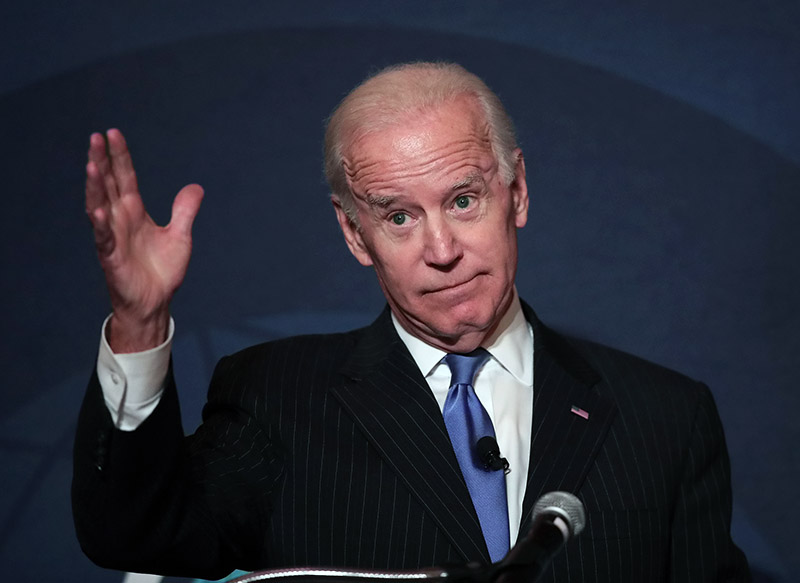 Joe Biden held a "virtual roundtable" on Thursday afternoon after fellow Democrats begged him to come out of the basement and speak to the people.

Biden, who reportedly suffers from senile dementia, struggled badly while trying to discuss the coronavirus.

When it was Biden's turn to talk, the 77-year-old struggled while trying to read off a teleprompter. He said more than 85,000 jobs have been lost and millions of people have died from the coronavirus. The numbers should have been the other way around.

It was sad to watch.

President Donald Trump -- who has no pity for Biden's mental decline -- belittled the former vice president on Thursday.

OMG. this is really getting painful!

Beijing Biden: We're in the middle of a pandemic that has cost us more than 85,000 jobs as of today. Lives of millions of people.