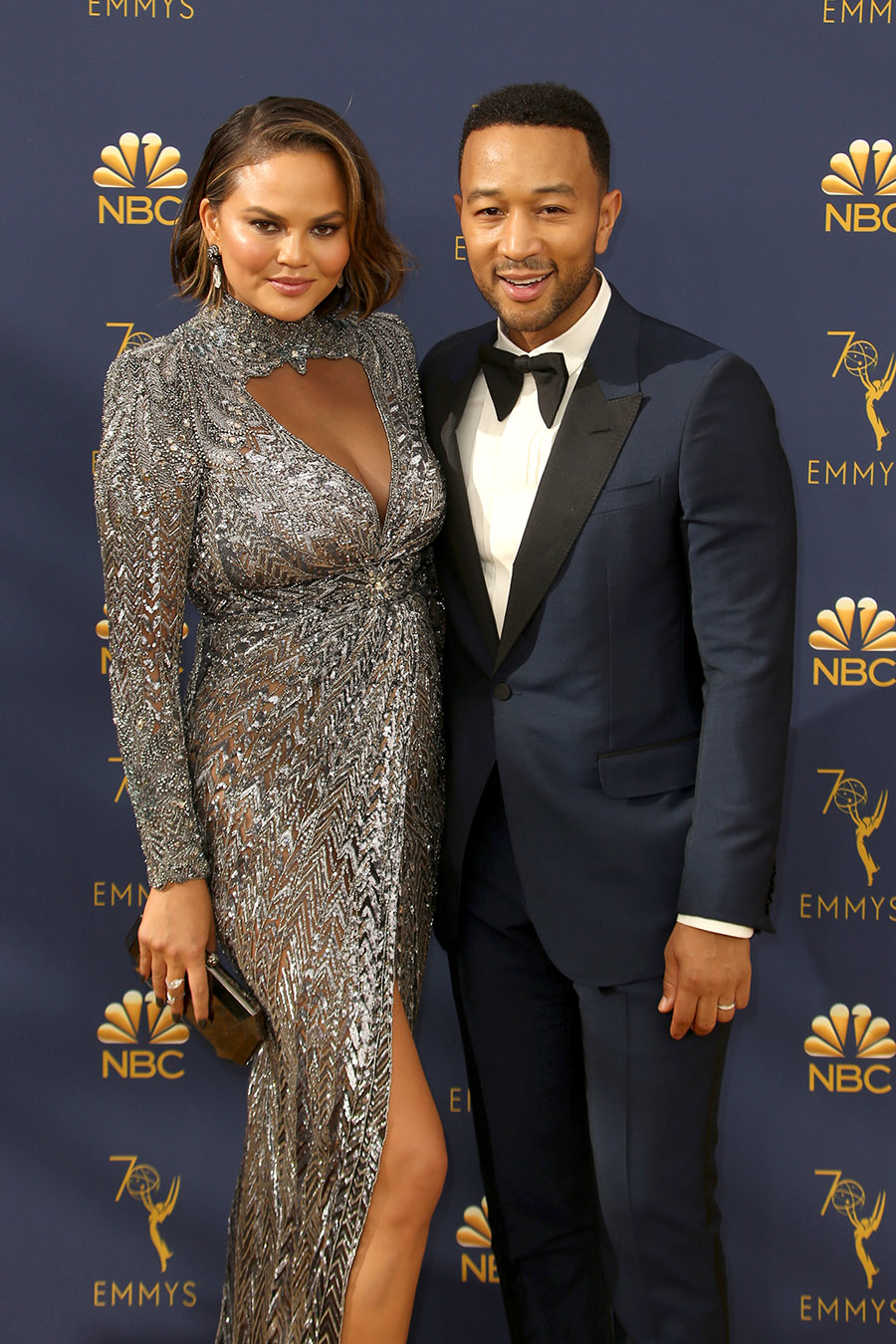 Chrissy Teigen and John Legend pledged $200,000 to bail out protesters who destroyed property and looted luxury shops from Atlanta to Los Angeles over the weekend.

The former model and TV personality originally offered $100,000 to the cause on Friday, but she doubled the amount as violence hit the streets of many major cities across America in response to the death of George Floyd, a Black man, at the hands of over-zealous police officers in Minneapolis on May 25.

Teigen was among a dozen celebrities offering the cash hand-out "in celebration of whatever the f**k maga night is," referencing an earlier tweet by U.S. President Donald Trump. She doubled her initial offering after a Twitter user called the protesters on the streets "criminals."

Trump supporters targeted the model for making a stand with the protesters, who were being arrested during demonstrations across the U.S., prompting outspoken Chrissy to fire back: "Anyhow f**k trump and keeping going. Be safe, stay hydrated, wear your mask and again, f**k Donald Trump."

She added: "And KEEP THIS SAME ENERGY WHEN YOU VOTE. The worst thing that could happen is this all happening for nothing."

Teigen isn't the only celebrity pledging to help bail out protesters - Steve Carell, Seth Rogen, and Janelle Monae have also gone public with donations to the Minnesota Freedom Fund, a nonprofit that helps pay bail for people who can't afford it.