Ruby Rose (left) praised her Batwoman replacement Javicia Leslie as she reacted to the groundbreaking news on Instagram on Wednesday.

Following the announcement that the "God Friended Me" actress was cast in the role abandoned by Ruby last month, the Australian actress took to the social media site to congratulate Javicia. "OMG!! This is amazing!! I am so glad Batwoman will be played by an amazing Black woman. I want to congratulate Javicia Leslie on taking over the bat cape. You are walking into an amazing cast and crew. I can't wait to watch season 2 you are going to be amazing!!"

Ruby, 34, quit the show after just one season, amid poor television ratings and criticism over her casting as Batwoman. Ruby's casting as the female Caped Crusader drew so much criticism that she deleted her Twitter account in disgust.

Viewers complained that the openly lesbian actress wasn't "gay enough" for the role and she was a terrible actress. Meanwhile, Javicia, 33, shared a Deadline.com article about her casting on her own Instagram page, writing: "For all of the little black girls dreaming to be a superhero one day... it's possible!"

For all of the little black girls dreaming to be a superhero one day... it’s possible!

In a statement about her new gig earlier in the day, Javicia said: "I am extremely proud to be the first black actress to play the iconic role of Batwoman on television, and as a bisexual woman, I am honored to join this groundbreaking show, which has been such a trailblazer for the LGBTQ+ community."

According to reports, Javicia's character Ryan Wilder replaces from Ruby's Kate Kane when she goes missing. The new season will premiere on television in January, 2021. 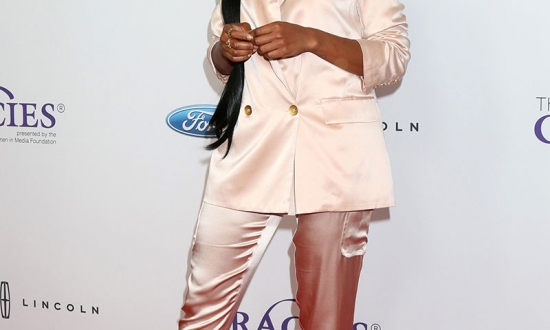 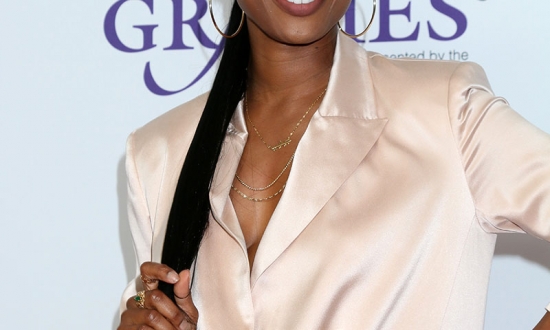 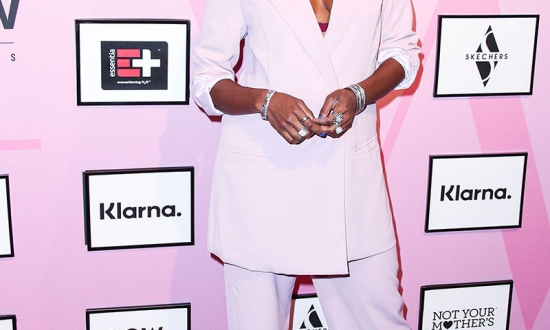 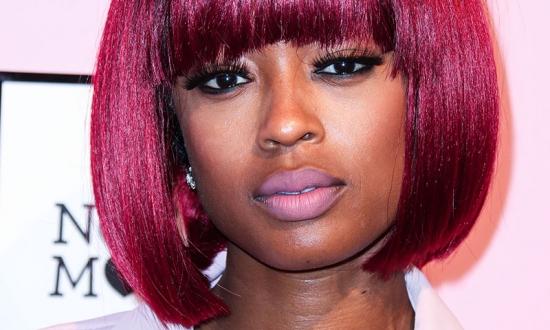 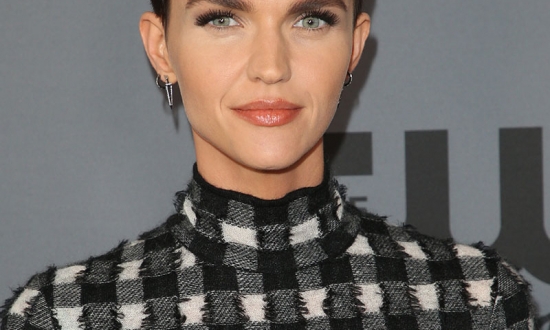 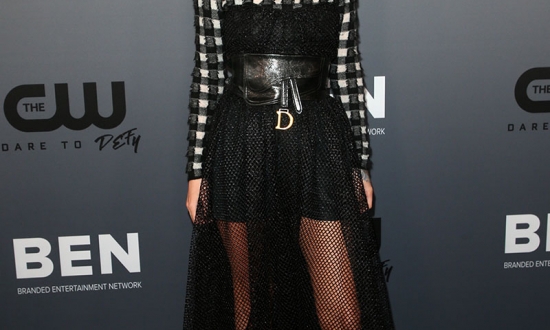