Rapper Lil Baby claims he's not a deadbeat dad because he sets aside uncashed checks for his two minor sons.

The 25-year-old Atlanta rapper made the claims after his ex-girlfriend accused him of falling to make child support payments. 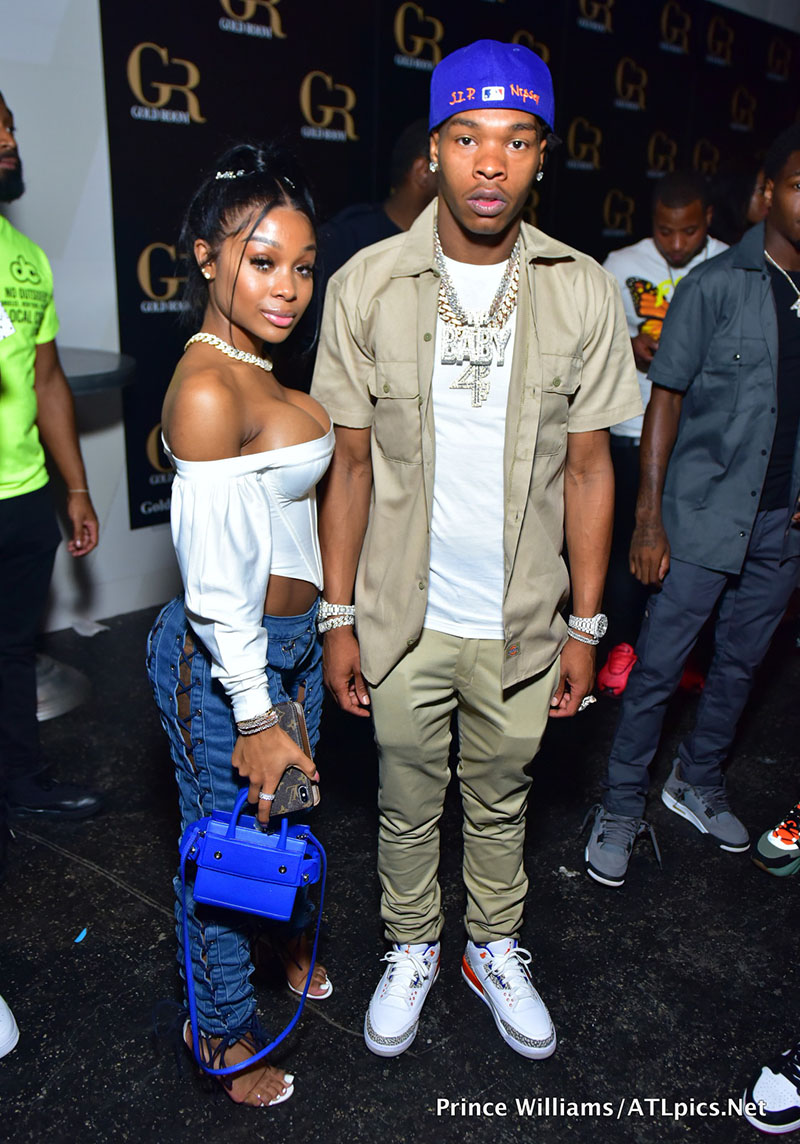 Lil Baby, real name Dominique Armani Jones, took to Instagram on Wednesday to share how he's providing for his boys, who he co-parents with ex Ayesha Little, mother of his four-year-old Jason, and girlfriend Jayda Cheaves, mom of his younger son, 18-month-old Loyal.

He captioned an Instagram photo gallery that shows him with his 2 children: "I Got Some Checcs That I I Ain't Touch They For Loyal An Jason" [sic].

The post comes days after Ayesha took to her Instagram Story to accuse the rap star of not paying their son's $10,000 school tuition fees.

"@LILBABY_1 JASON'S SCHOOL TUITION HAD AN OUTSTANDING BALANCE BEFORE THE VIRUS EVEN CAME ABOUT I HAVE EVERY EMAIL. DUE TO YOU NEVER PAYING IT THEY TOOK MY BABY OFF THE PORTALS SO HE WON'T RECEIVE ANY VIRTUAL LEARNING PROGRAMS FROM HIS SCHOOL BECAUSE THEY BASICALLY KICKED HIM OUT." 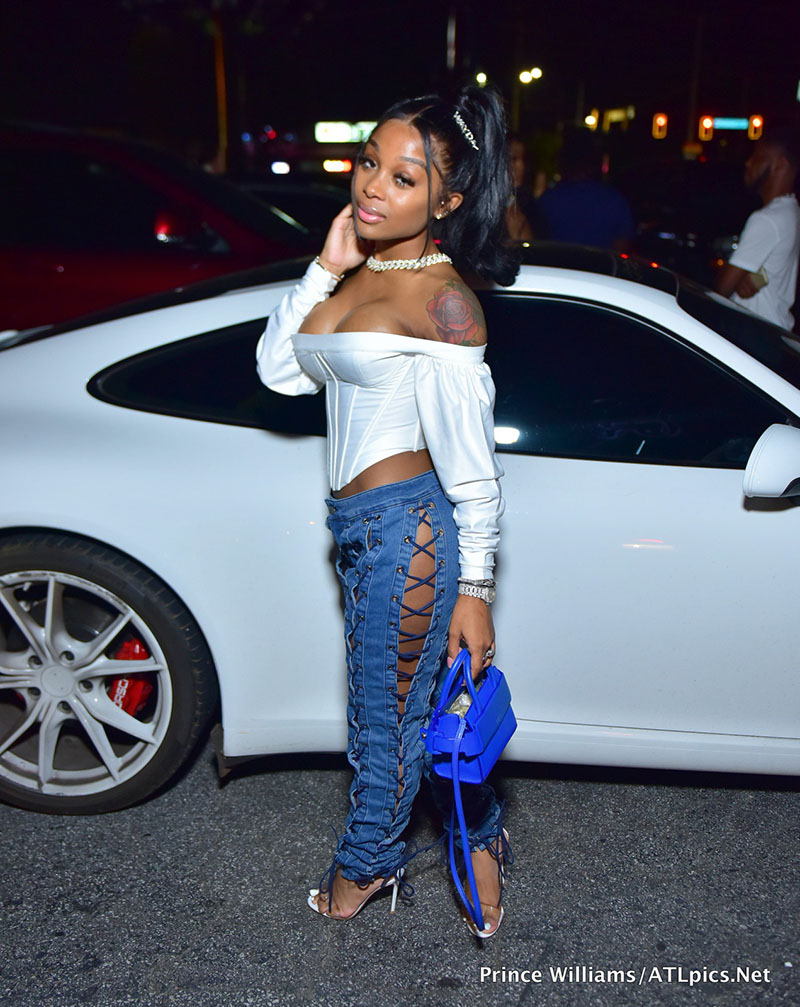 Ayesha was reportedly upset after Jayda flashed IG images of her new Birkin handbag, an expensive gift to her from Lil Baby. The high-end Hermes bags cost tens of thousands of dollars.

Lil Baby insisted he chose not to pay for his son's school due to safety concerns amid the COVID-19 pandemic. He also shaded Ayesha.

"I get the n****s you f**king ain't buying you Birkins or whatever but don't go to the Internet and act like I don't go above and beyond for my son."

In another Instagram Story, the rapper is seen braiding his son Jason's hair. The adorable video won him cool points with the ladies on Instagram.