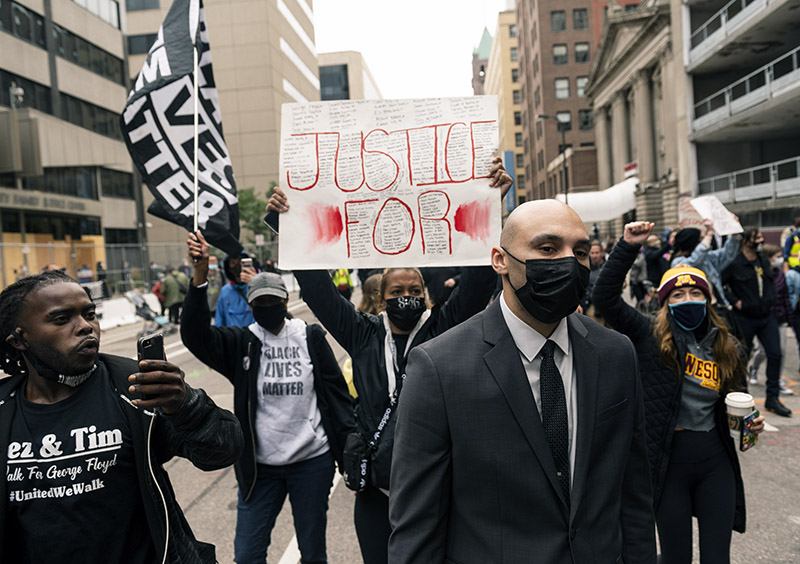 Four former Minneapolis police officers charged in the death of George Floyd were mobbed by protesters as they left the Hennepin County courthouse on Friday.

The judge also declined to rule on motions to combine the four cases into one trial.

Viral video captured Chauvin kneeling on Floyd's neck for over 8 minutes until he expired. The footage sparked violent protests in Minneapolis and around the country. 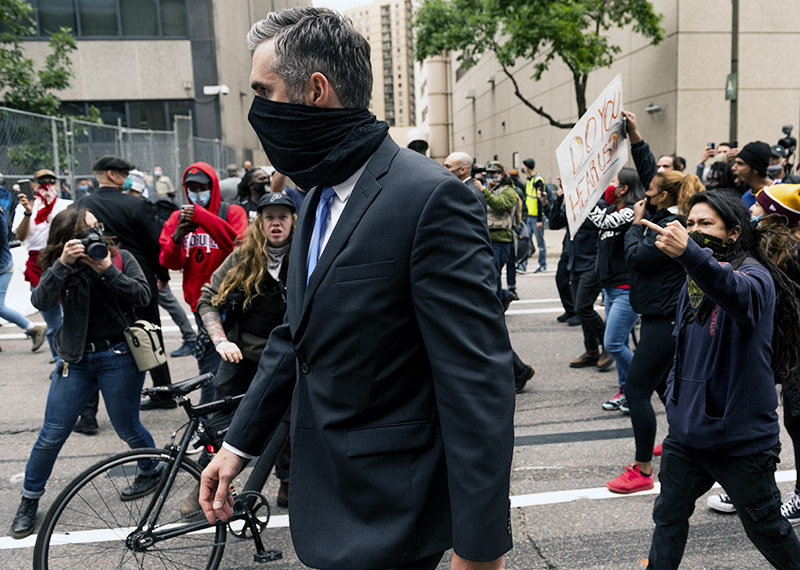 Chauvin is the only former officer still in police custody while awaiting his murder trial.

Hennepin County Attorney Mike Freeman was disqualified from participating in the prosecution because he was present at an interview with a medical examiner, KHOU reported.

The judge also denied motions to allow two of Floyd's earlier arrests into the record to be used as evidence.

No date was given for any additional pre-trial hearings.

Caught On Video: Man assaults woman at a Missouri DMV