Actress Nia Long turns 50 today (Oct. 30). The gorgeous actress rose to fame in the 1991 iconic film Boyz n the Hood. She is considered one of the most beautiful Black women in Hollywood.

Nia’s movie roles include Friday, Love Jones, Soul Food, The Best Man, Big Momma’s House and Are We There Yet?.

The Brooklyn native was 2 years old when her parents divorced. She moved with her mother, Talita, to Iowa City, Iowa, to study fine arts. They moved to South Los Angeles when Nia was 7.

Nia’s earliest role was in the Disney television movie, The B.R.A.T. Patrol. Later she starred in the television series The Fresh Prince of Bel-Air, Third Watch and Empire.

Nia is pictured with her sons in 2012 and below in 2019. Take a trip down memory lane with Nia Long in the gallery! 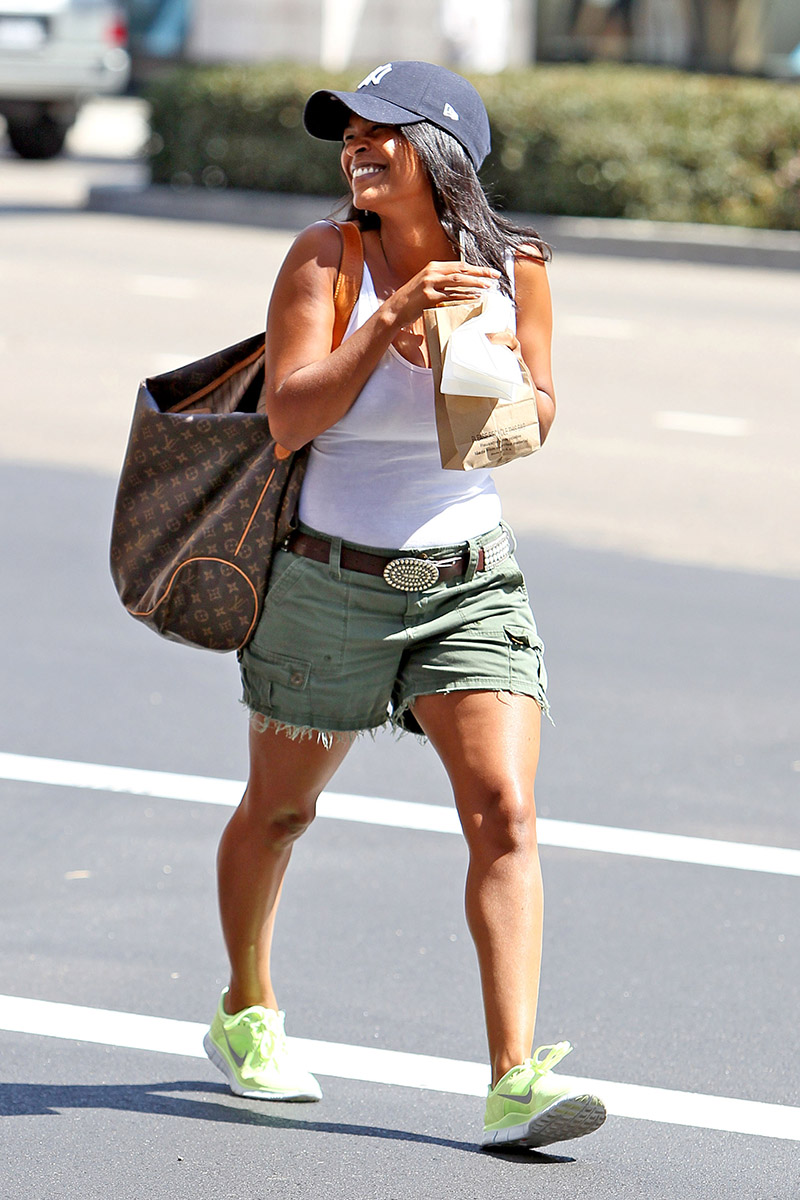 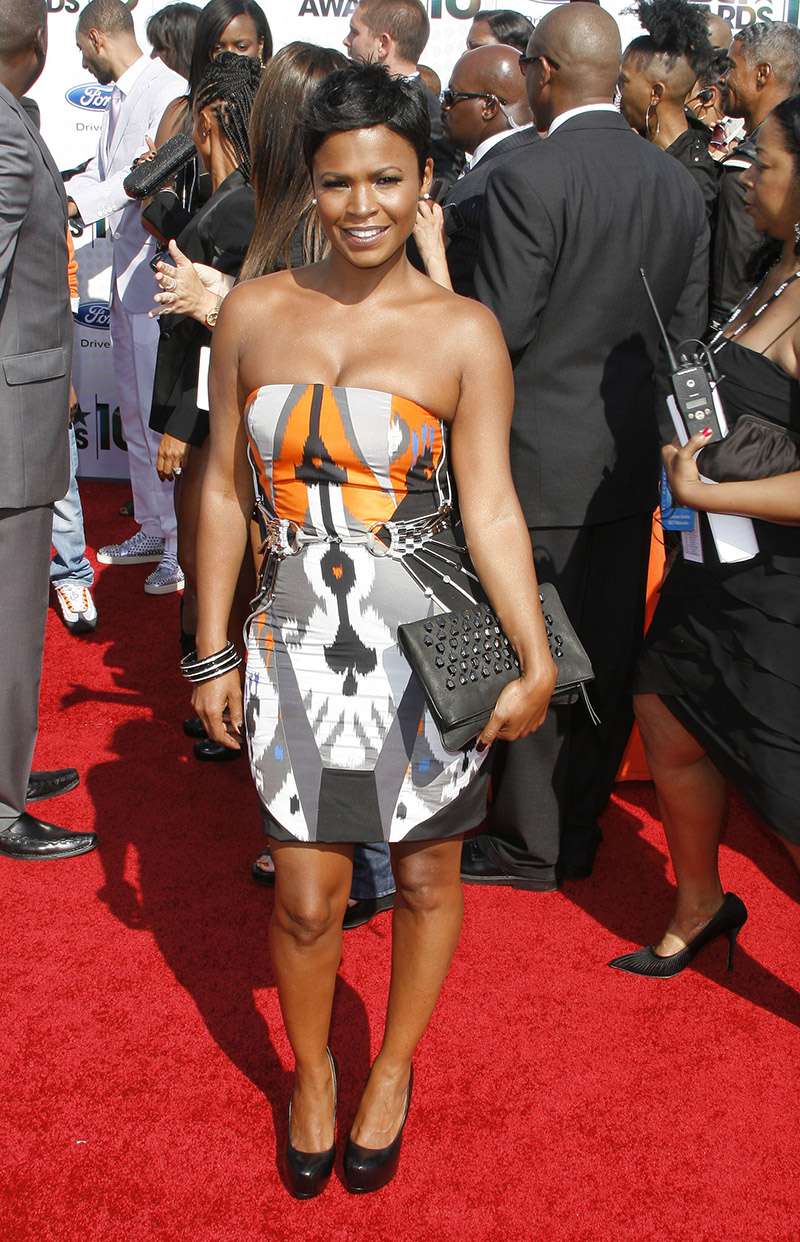 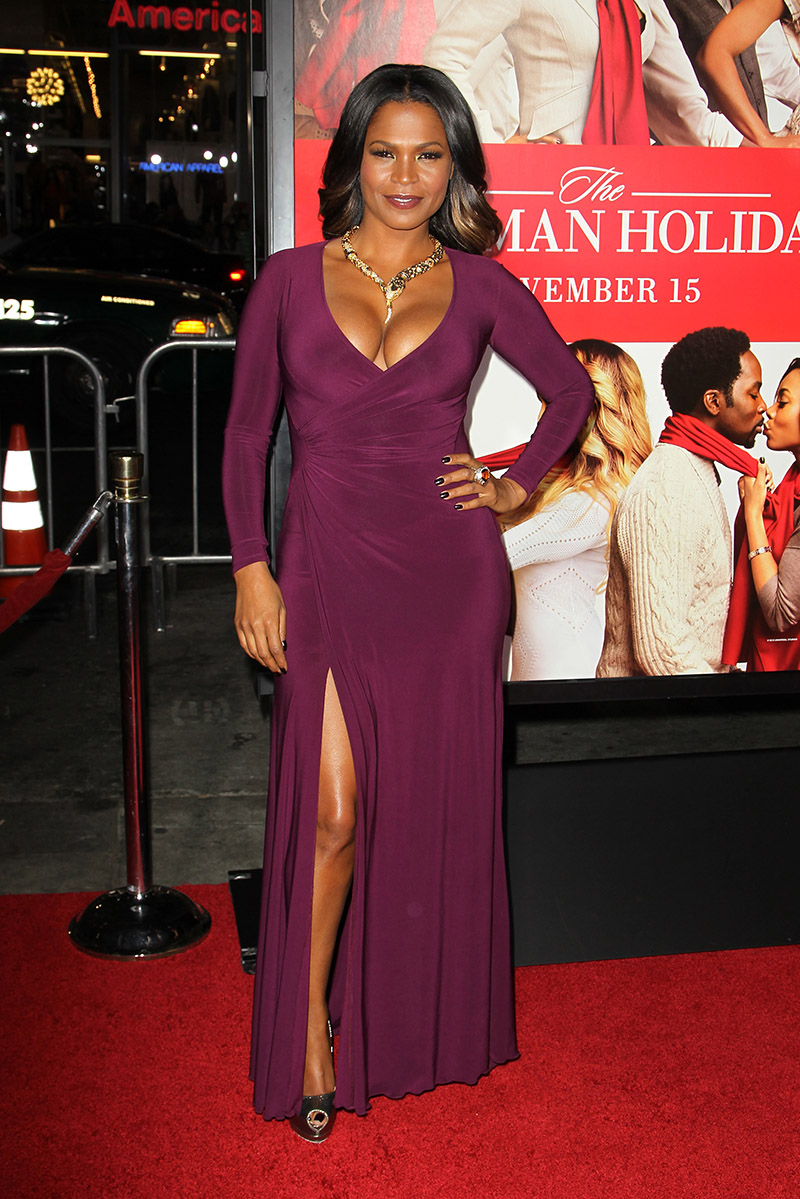 Caught On Video: Another Brawl breaks out on Spirit Airlines