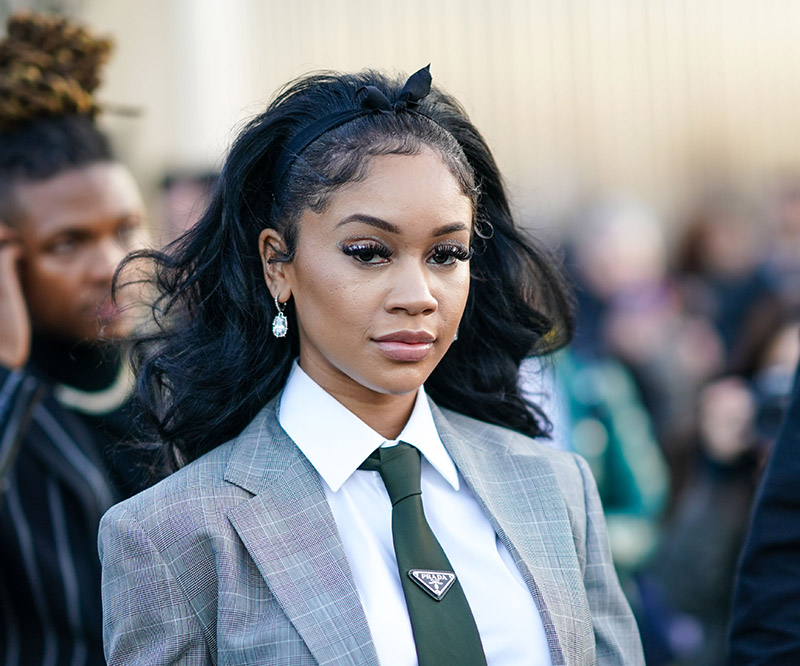 Saweetie apologized for causing an uproar online with her controversial comments about Hermès Birkin bags, insisting they "symbolize a gift of value" in a relationship.

Last week, the "Icy Grl" rapper made blog headlines after her boyfriend, rapper Quavo gifted her with a Birkin in honor of the success of her new single "Back to the Streets." 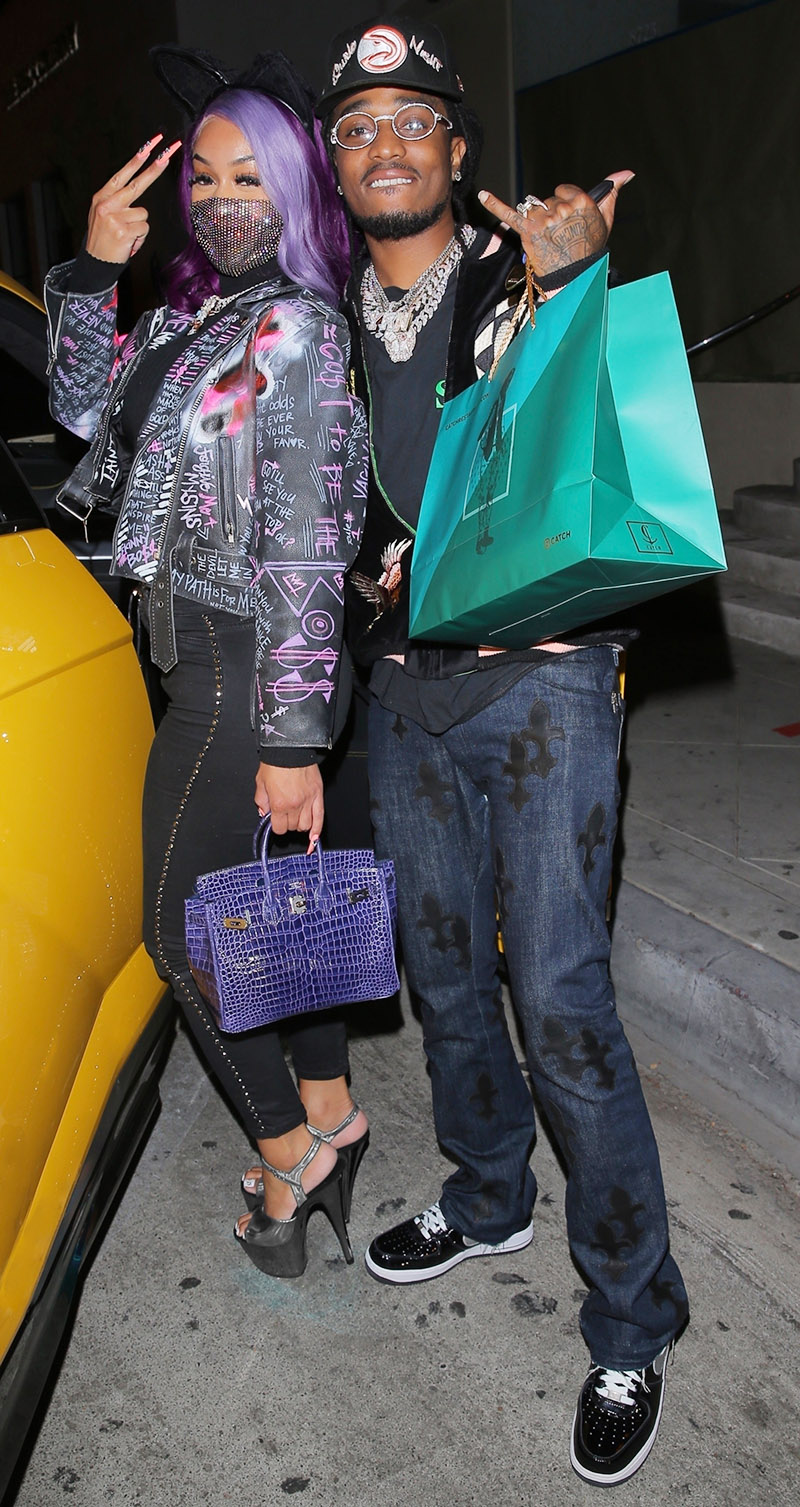 She took to Instagram Live to tell her fans, "If he not getting you a Birkin, if he not paying for your bills, then throw that n***a back to the streets, OK?"

Saweetie immediately came under fire for her comments. Sensible women called out the 26-year-old for putting material objects above healthy relationships.

In a new interview, Saweetie said her comment shouldn't be taken seriously and that she's "an entertainer and I come to entertain."

Saweetie compared herself to rap mogul Jay Z: "So that was an entertaining comment. Like Jay Z says at the end of "Ignorant S**t," he goes, 'It's only entertainment,' and then he does this little evil laugh," Saweetie told Power 106 Los Angeles with Bryhana.

"I was having a good time, promoting 'Back to the Streets.' And, you know, I'm popping my s–t for my girls." 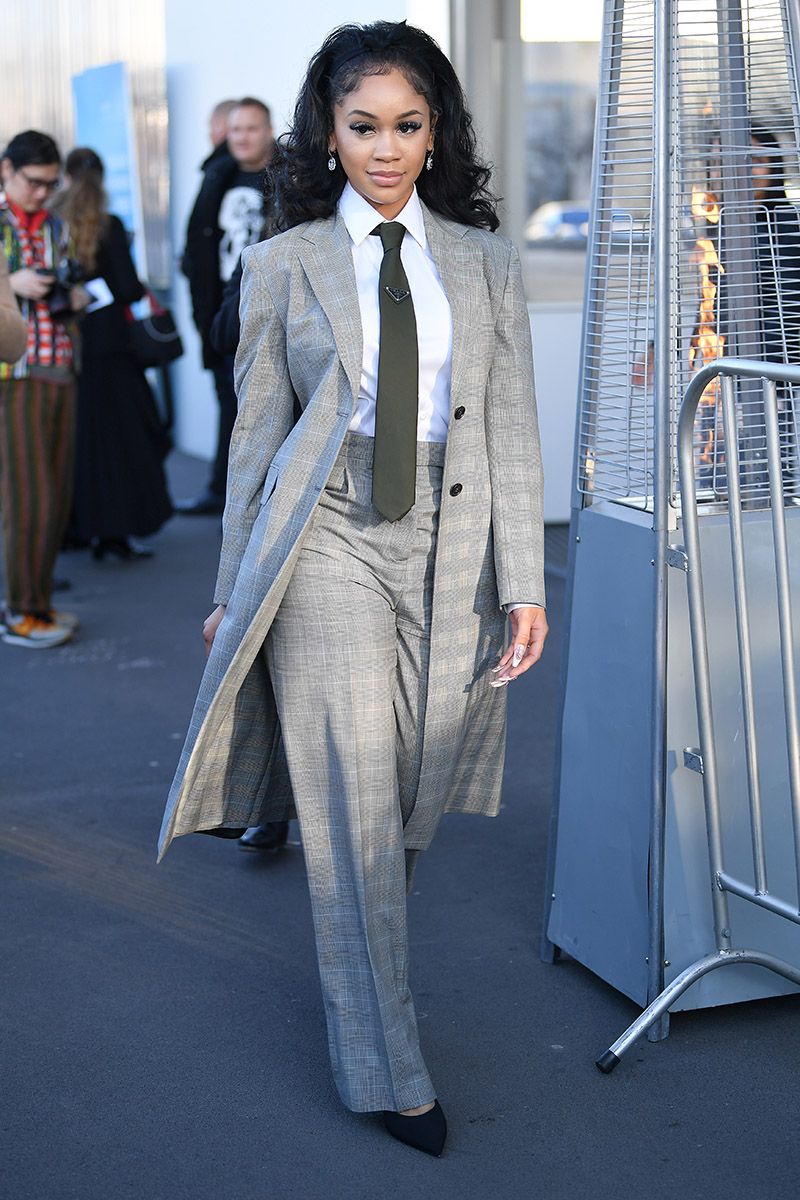 But she continued to insist that Birkin handbags, which retail for over $20,000, make a woman feel valued. "I feel like a Birkin symbolizes a gift of value," she said.

"A Birkin is symbolic. Get her a purse, get her some jewelry - of course, according to your tax bracket. I don't want you to clean out your savings to try to keep up with social media or society... It was a quick comment that represents how I feel women should be treated, which is showered with gifts, OK?"

Y’all can’t go every where wit me ? @birkinbagbratz