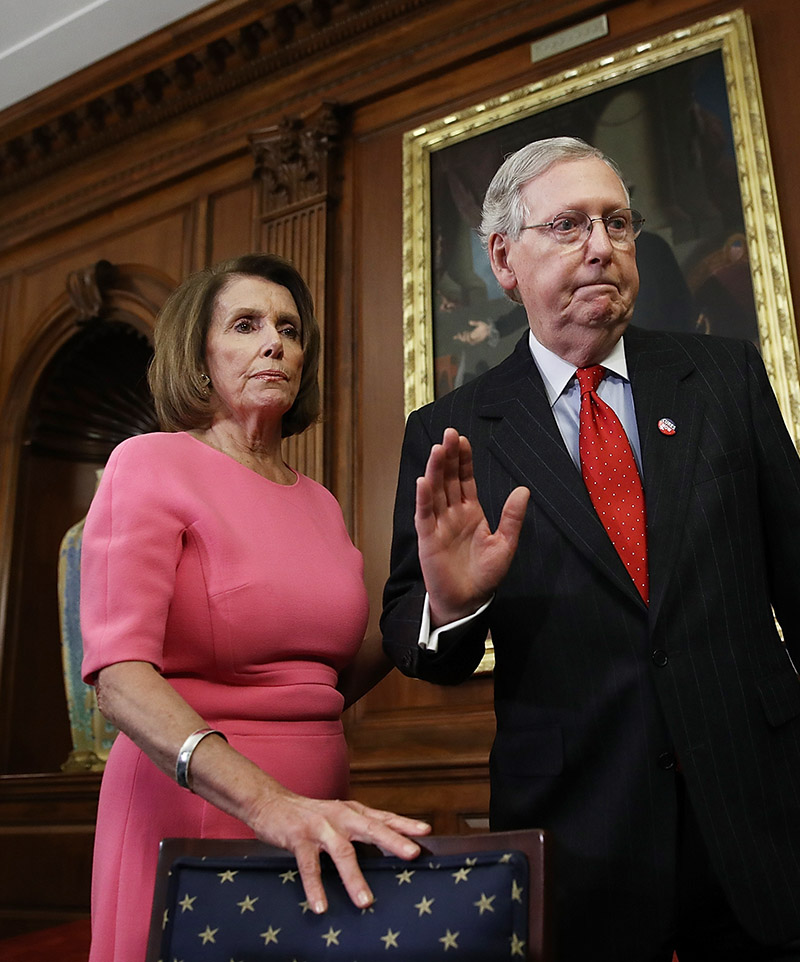 House Republicans blocked a proposal to increase the payments in a vote on Thursday, Dec. 24, according to the Associated Press.

But the Democrats effort to amend the relief package failed on Thursday.

Trump left Washington DC on Wednesday without signing the massive, pork-filled legislation. If House Republicans had approved the Democrats' proposal, some Americans could have received $10,000 for a family of 5 in direct payments by January 6th.

House Democrats will vote again on Monday to pass an amended stimulus package, with a new stand-alone bill for the $2,000 checks. The House will also attempt to override Trump's veto of the $750 billion National Defense Authorization Act, as a government shutdown looms.

In addition to a government shutdown, a federal ban on evictions will also run out by Dec. 31, as will the $300 per week in additional unemployment benefits.