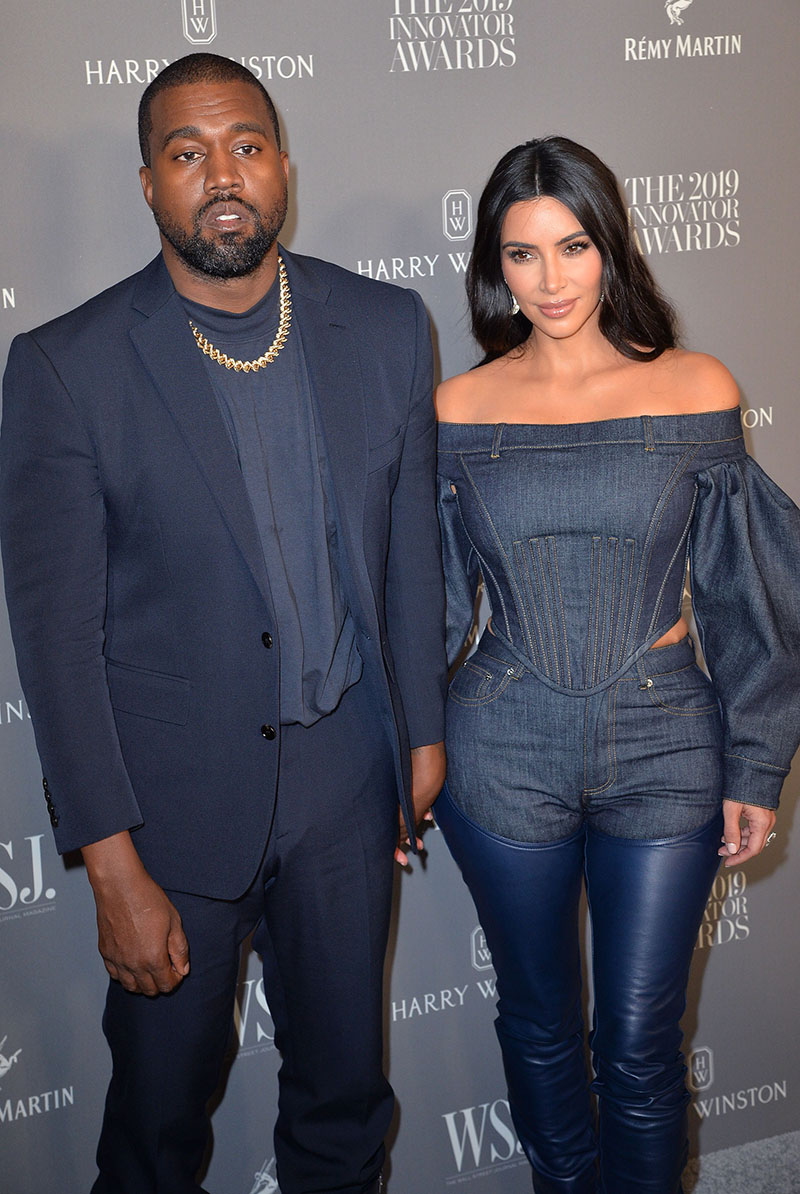 Kim Kardashian and Kanye West are no longer on speaking terms after the rapper and music producer cut off communications with his estranged wife.

Sources have confirmed to Page Six that Kim is not preventing Kanye from speaking to his children, North, 7, Saint, 5, Chicago, 3, and Psalm, 22 months.

Kim filed for divorce last month, nearly two years after Kanye packed up and moved to a ranch in Wyoming. The couple only communicate now through their security guards.

Relations have been strained between the couple ever since Kim and her mother, Kris Jenner, committed him to a mental hospital following a mental breakdown in Nov. 2016.

"Even before Kim filed for divorce, Kanye changed his numbers and said, 'You can contact me through my security'. Despite this, she trusts him around the kids. He loves them and is seeing a lot of them," an insider said.

The source addd: "She leaves the house and he arrives and hangs out with the kids. They have an army of nannies so the transition is easy."

Kanye was diagnosed with bipolar disorder in 2018.