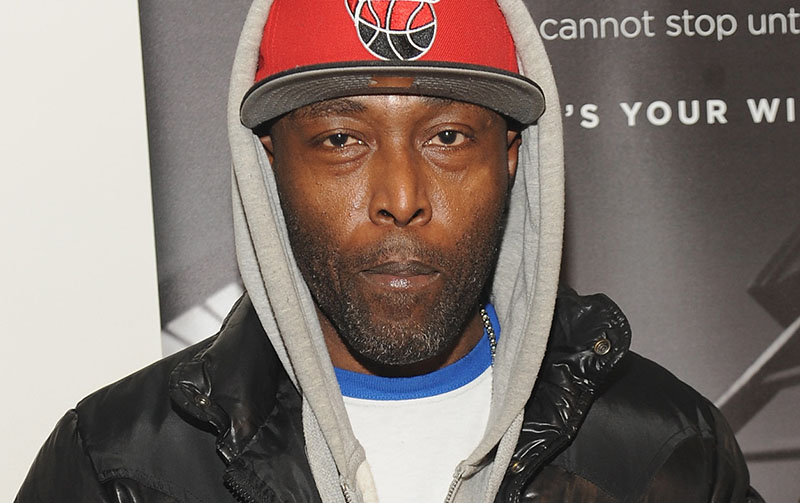 Rapper Black Rob reportedly passed away in an Atlanta hospital on Saturday, April 17. He was 51.

In a video, Curry choked back tears, saying, "I don't know where to begin this. But I thank everybody for the donations. Rob passed away about an hour ago."

The sad news comes about a week after video surfaced of Rob in an Atlanta hospital. He sent condolences to rap legend DMX.

A second video showed Rob out of the hospital. The rapper, born Robert Ross, thanked fans for their support and spoke about the health issues and homelessness he struggled with for years.

"Oh man, I've been dealing with this for five years," he said. "Four strokes... I don't know what to tell you man. Sh*t is crazy. The sh*t is hard. I don't got no house to live in — except maybe an apartment."

Curry said he spoke with his former boss, rap mogul Sean "Puffy" Combs, who was heavily criticized for not helping Rob after his health declined.

"Puff -- I ain't talked to Puff in 15 years. We talked today," Curry said. "This is the beginning of a new us. Rob made sure he knew what he had to do before he parted this world to make sure we all alright, and that's what he did. Bad boy for life, yo." 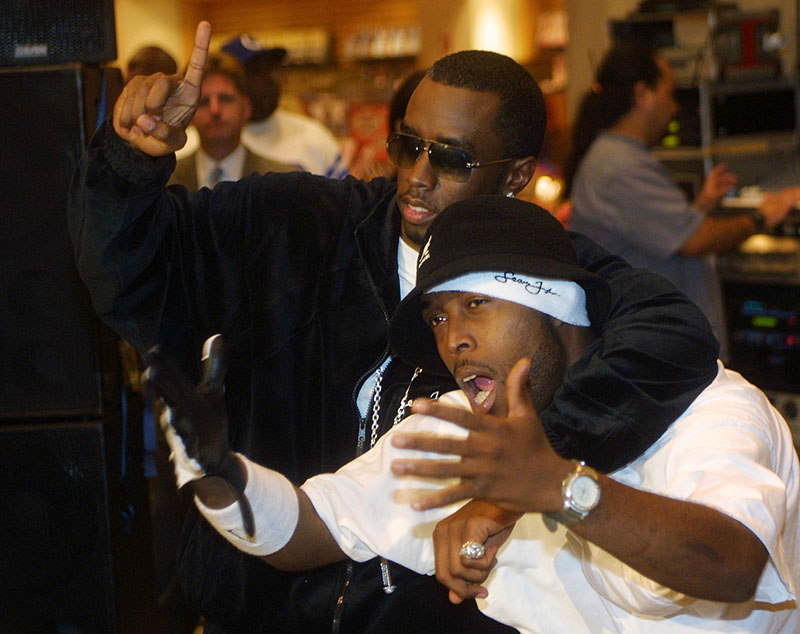 Rob was best known for his hit single "Whoa!" He is pictured with Combs in a photo dated July 9, 2001.

Originally from Harlem, NY, he began rapping as a preteen. He released four studio albums beginning with his debut album, Life Story, in 2000. He was featured on Combs' album Bad Boy 4 Life, along with Curry.

His most recent release was his 2015 mixtape, Genuine Article.