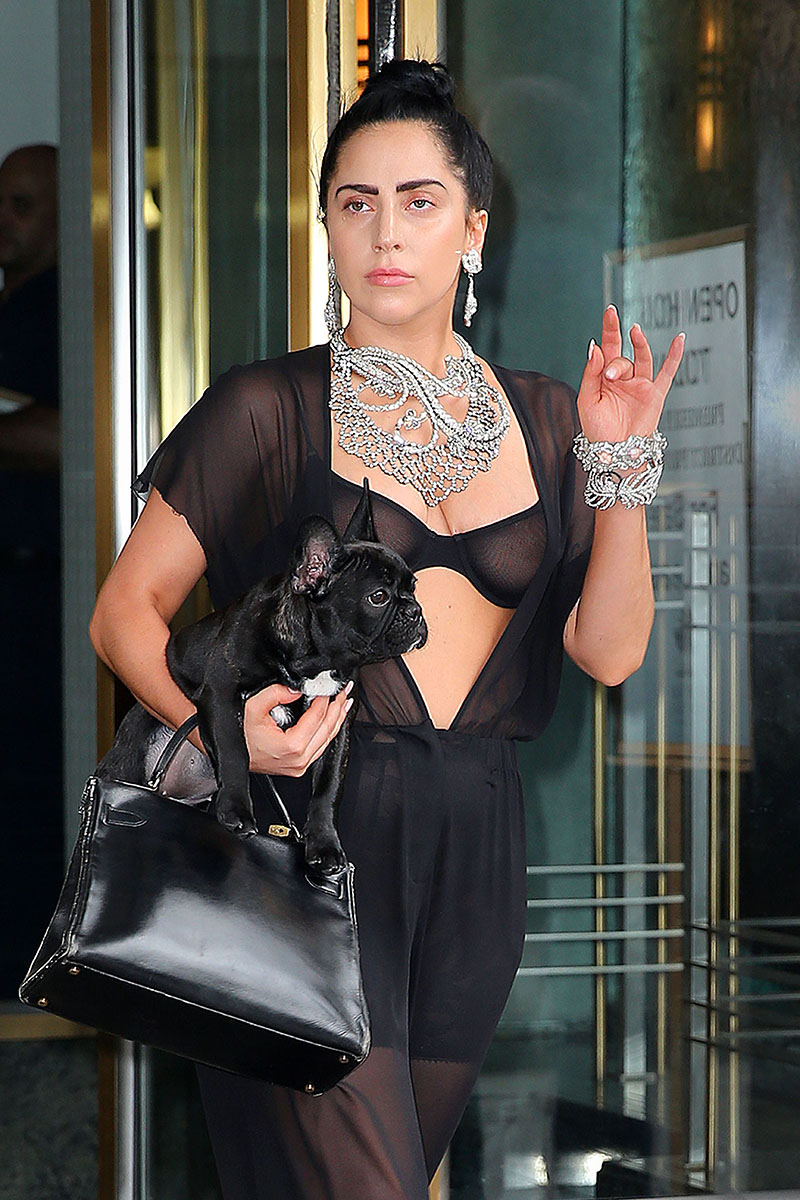 Multiple law enforcement sources tell TMZ the alleged shooter and the getaway driver were arrested on a variety of charges, including attempted murder and robbery. They were arrested Thursday.

A woman who reportedly found the prized dogs tied to a pole in an alley was also arrested.

According to law enforcement sources, police were suspicious of the woman from the beginning and that's why Gaga was advised by cops not to pay the $500,000 reward. 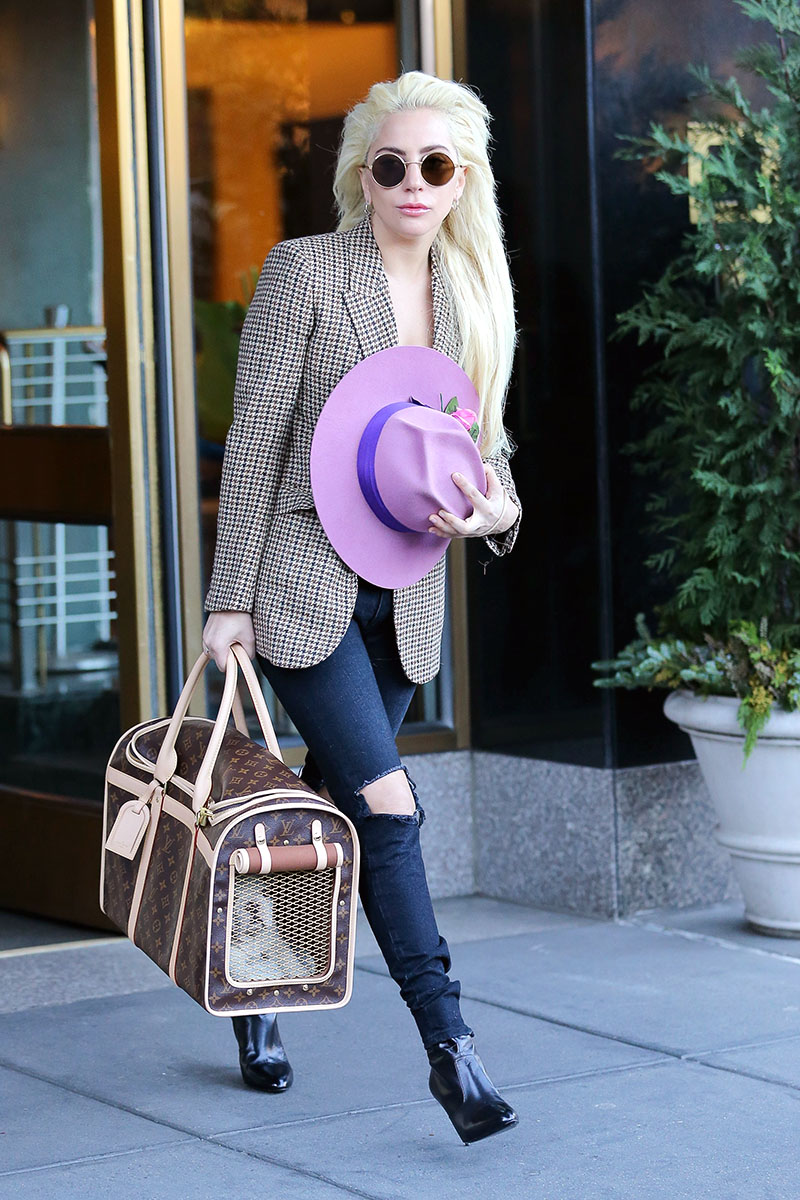 Police obtained video of where the suspects left the dogs in an alley days after the February 24 dognapping. The footage became key in hunting down the alleged criminals.

Police initially thought the armed robbery was a gang initiation, but they later decided the robbery and shooting were linked to a dog-stealing ring. French Bulldogs are worth a lot of money to heartless criminals.

The dogwalker, Ryan Fischer, was released from the hospital and has since moved out of the neighborhood where the armed robbery occurred.