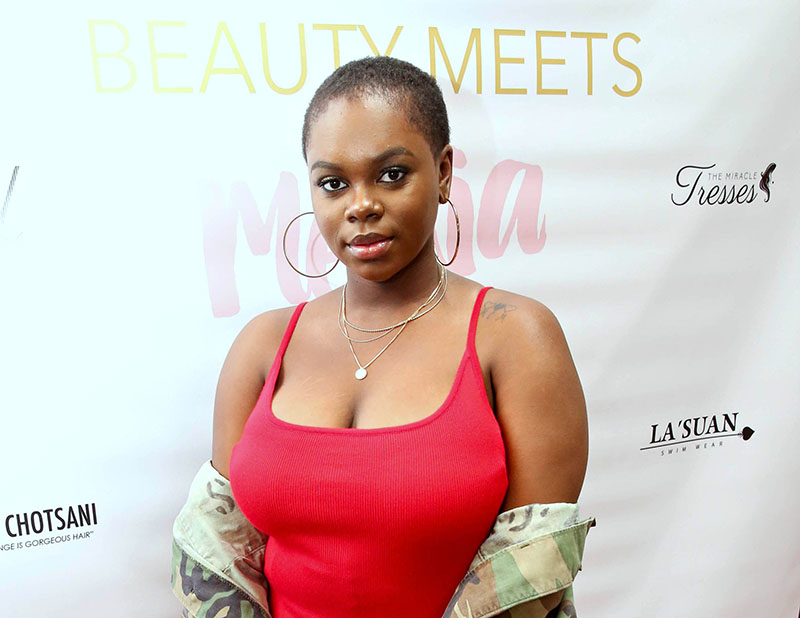 Snoop Dogg's daughter, Cori Broadus, opened up about having suicidal thoughts in a post on Instagram over the weekend.

Cori, 21, shared a series of photos that show her having a romantic seaside picnic with a friend.

In the post caption, Cori explained that she nearly took her own life in the last few weeks. She said her family and social media followers gave her "a purpose to live & helped me realize Iife is much more than materialistic things..."

"The last few weeks my mental has not been so great at one point I tried to end my life but you & my family really give me a purpose to live & helped me realize Iife is much more than materialistic things & you gotta just keep pushing through the bullshit. THANK YOU... #mentalhealthawareness."

Although Cori changed her mind about ending her life, she is not out of the woods yet. 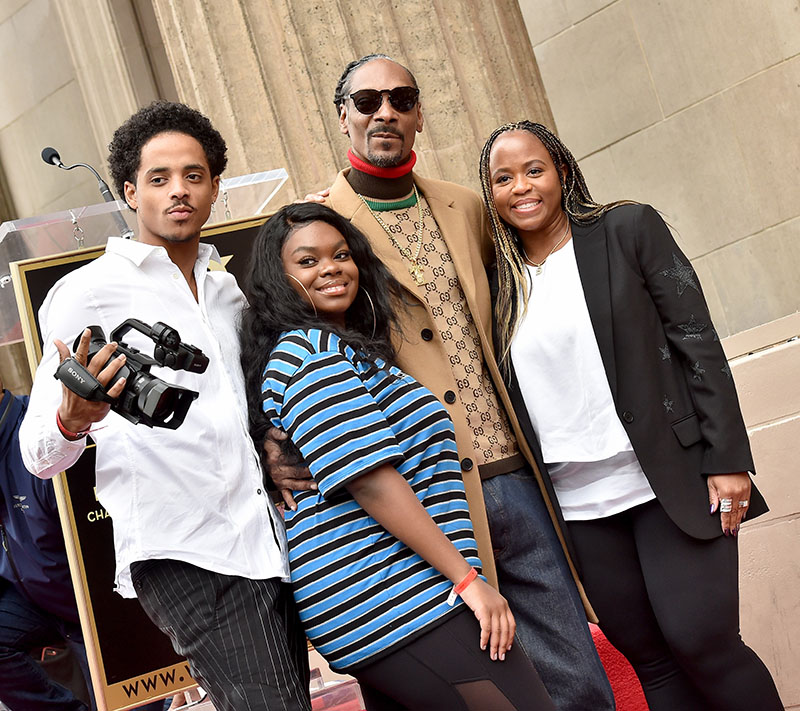 Cori followed in her father's footsteps by recording a single titled "Do My Thang" in 2011. Snoop was featured on her single "Daddy's Girl" and she and rapper Drake were both featured on Snoop's No Guns Allowed album.