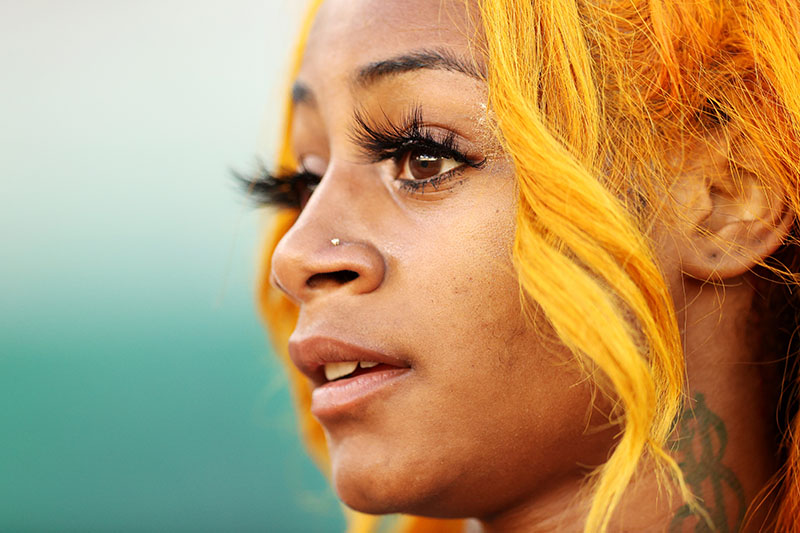 Sha'Carri Richardson's name was left off the roster for the 4x100 relay team at the Olympic Games in Tokyo, Japan.

The American sprinter received a 30-day suspension for a failed drug test after she won the 100-meter dash at the U.S. trials in Eugene, Oregon last month.

Richardson tested positive for THC, an ingredient found in marijuana. The positive test meant she would lose her spot on Team USA's 100-meter dash. 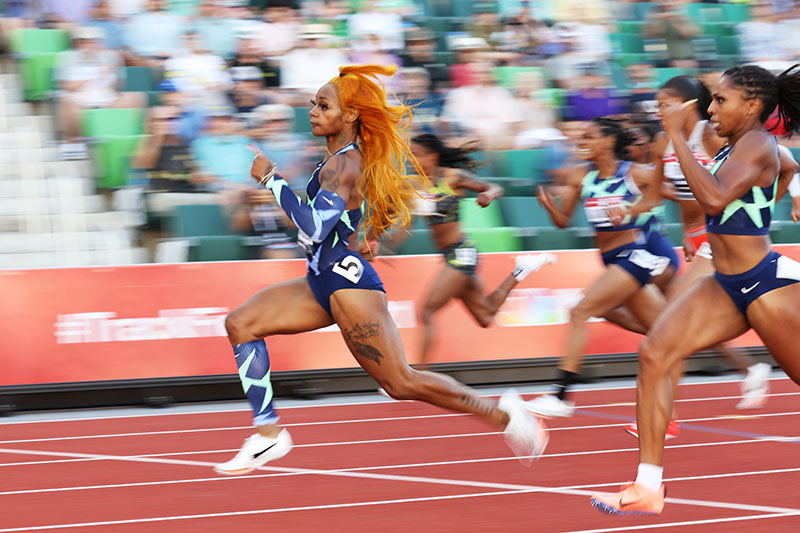 The 21-year-old held out hope that she would still be part of the 4x100 relay team since her suspension was up before the start of the relays on Aug. 4.

However, her name was left off the roster USATF released on Tuesday.

Richardson received the bad news over the weekend. She sent out a series of tweets that suggested she didn't take the news well.

Richardson told her followers the Olympic Games will not be the same without her.

"The support [from] my community I thank y'all, the negative [people] forget y'all and enjoy the games because we all know it won't be the same... I'm sorry, I can't be y'all Olympic Champ this year but I promise I'll be your World Champ next year... All these perfect people that know how to live life, I'm glad I'm not one of them!"