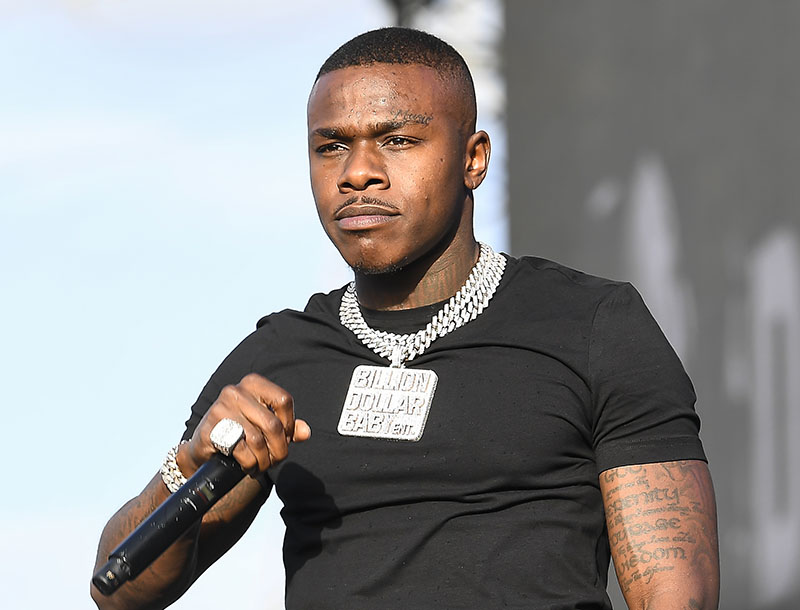 Embattled rapper DaBaby apparently deleted his official apology to the LGBT+ community from his Instagram page.

The formal apology was posted to DaBaby's IG page last week -- before he was dropped from the Lollapalooza lineup and replaced with rapper Young Thug.

DaBaby was "canceled" after uttering anti-HIV and anti-LGBT+ comments during his set at Rolling Loud music festival in Miami last month.

He has since lost lucrative summer concert gigs including the Governors Ball, Parklife, Day N Vegas, ACL Fest, and the iHeartRadio Music Festival, among others. 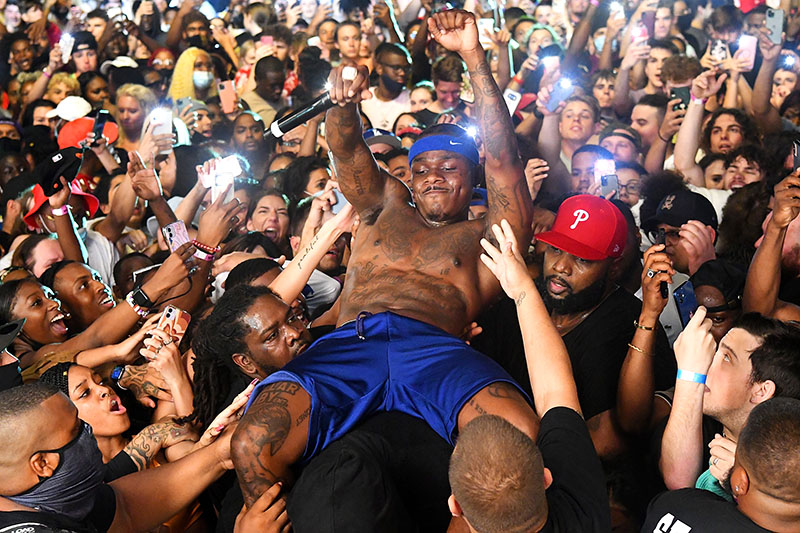 On Friday, Aug. 6, it was announced singer Ne-Yo will replace DaBaby in the lineup at the Can't Wait Live concert scheduled for Friday, Aug. 13, in Philadelphia.

The 29-year-old rapper reportedly refused to meet with LGBT+ and HIV/AIDS groups to develop a comprehensive anti-stigma HIV and LGBT+ campaign.

GLAAD published an open letter to DaBaby on its website.

The organization asked DaBaby to "be a powerful and influential voice" within the Black community and to "become an agent of truth and change."

LGBT+ groups fear DaBaby, whose real name is Jonathan Kirk, has sabotaged their efforts to raise HIV awareness and decrease LGBT+ stigma in the Black community.