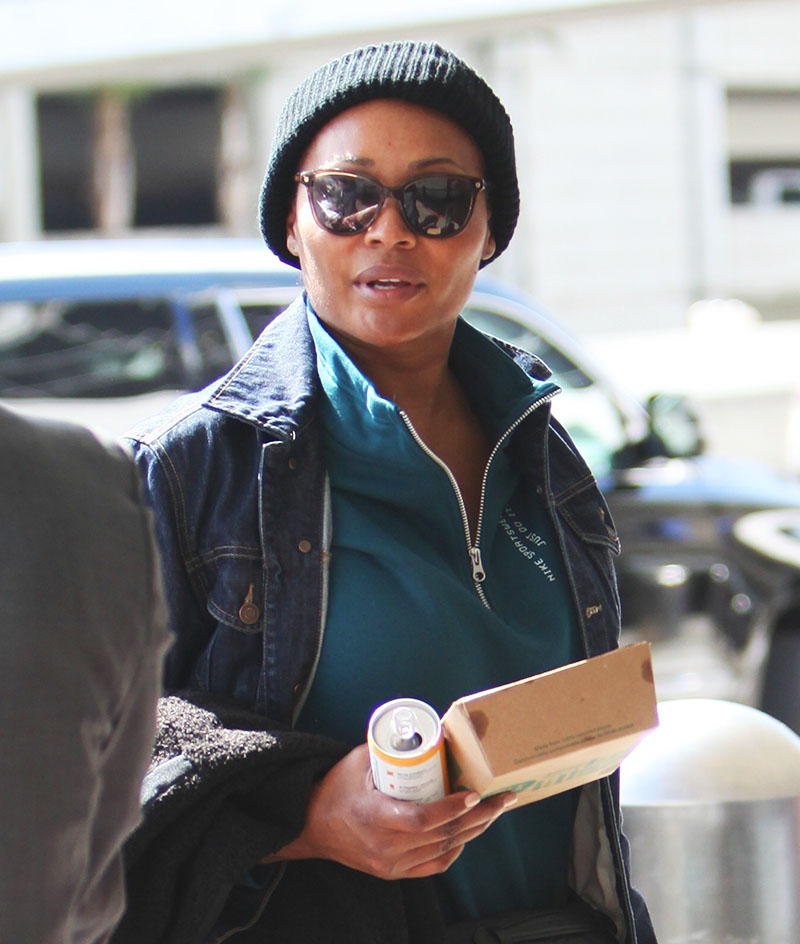 Cynthia Bailey confirmed reports that she is out as a cast member of Real Housewives of Atlanta.

Cynthia, who joined the cast of RHOA in season three, announced her departure on Instagram on Monday.

"After much thought and consideration, I have made the very difficult and heartfelt decision not to return for the next season of Real Housewives of Atlanta.

Thank you NBC Universal, Bravo, and Truly Original for over a decade of partnership. I can't wait to see what we do next!" 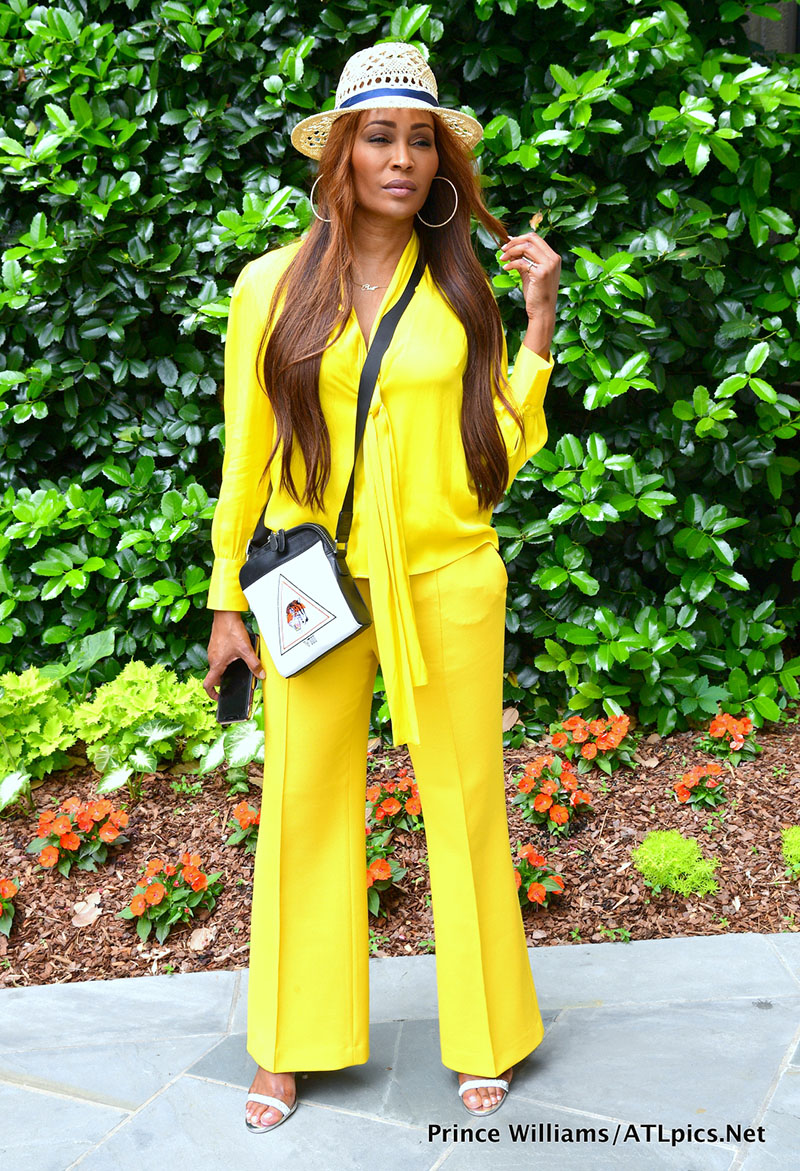 She also thanked her former castmates "for eleven of the most unbelievable years of my life; and the most incredible & UNFORGETTABLE memories!"

Over the years Cynthia struggled to come up with a storyline to remain on Bravo TV's payroll. The 54-year-old former fashion model joined the cast with her then-husband Peter Thomas. When their marriage went south she married sportscaster Mike Hill in 2020. 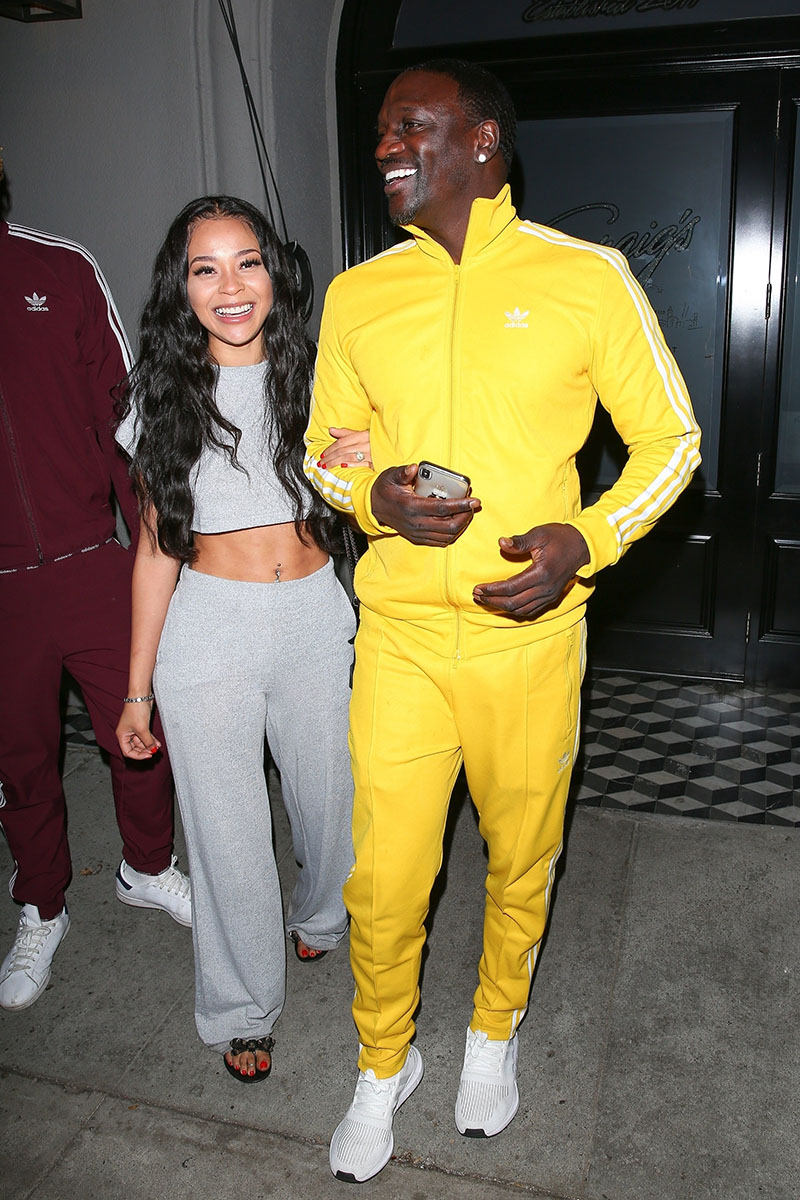 Earlier it was reported that one of singer Akon's harem of wives, Tomeka Thiam, will join the upcoming season of The Real Housewives of Atlanta. 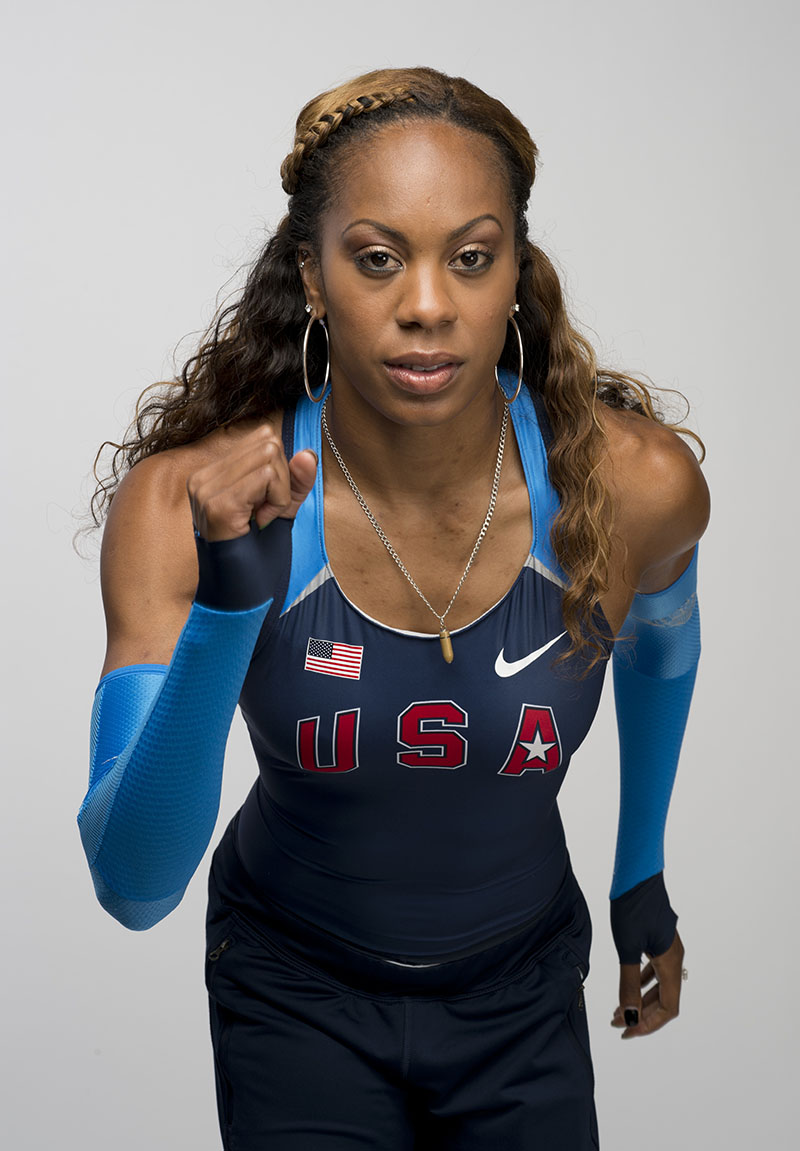 Blogger Lovebscott revealed that former Olympic gold medalist sprinter Sanya Richards-Ross is joining the cast of The Real Housewives of Atlanta for season 14.

B. Scott also reported that original RHOA cast member Shereé Whitfield is returning after more than a decade.

Marlo Hampton, a longtime friend of the show, is rumored to be getting her own peach as a full-time cast member.

And restaurateur Kandi Burruss, who joined RHOA in season 2, is also out as a castmate.

"Production is aggressively interviewing new prospects in hopes of filling all seven slots. They're specifically looking for ladies with husbands and/or significant others."