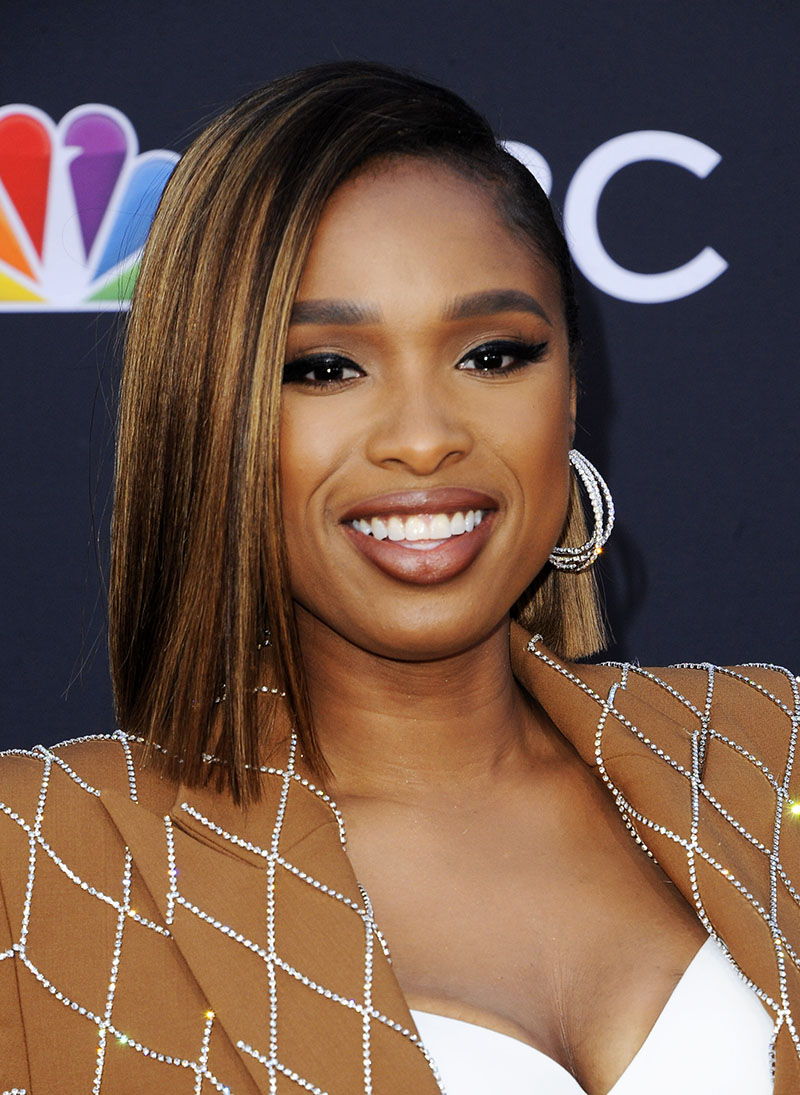 Jennifer Hudson is one award away from achieving the coveted EGOT status after winning her first Emmy.

The singer and actress was honored with the Outstanding Interactive Media for a Daytime Program Emmy for her role as an executive producer on "Baba Yaga."

Now she needs a Tony Award to join the select few who have won an Emmy, Grammy, Oscar and Tony (EGOT). 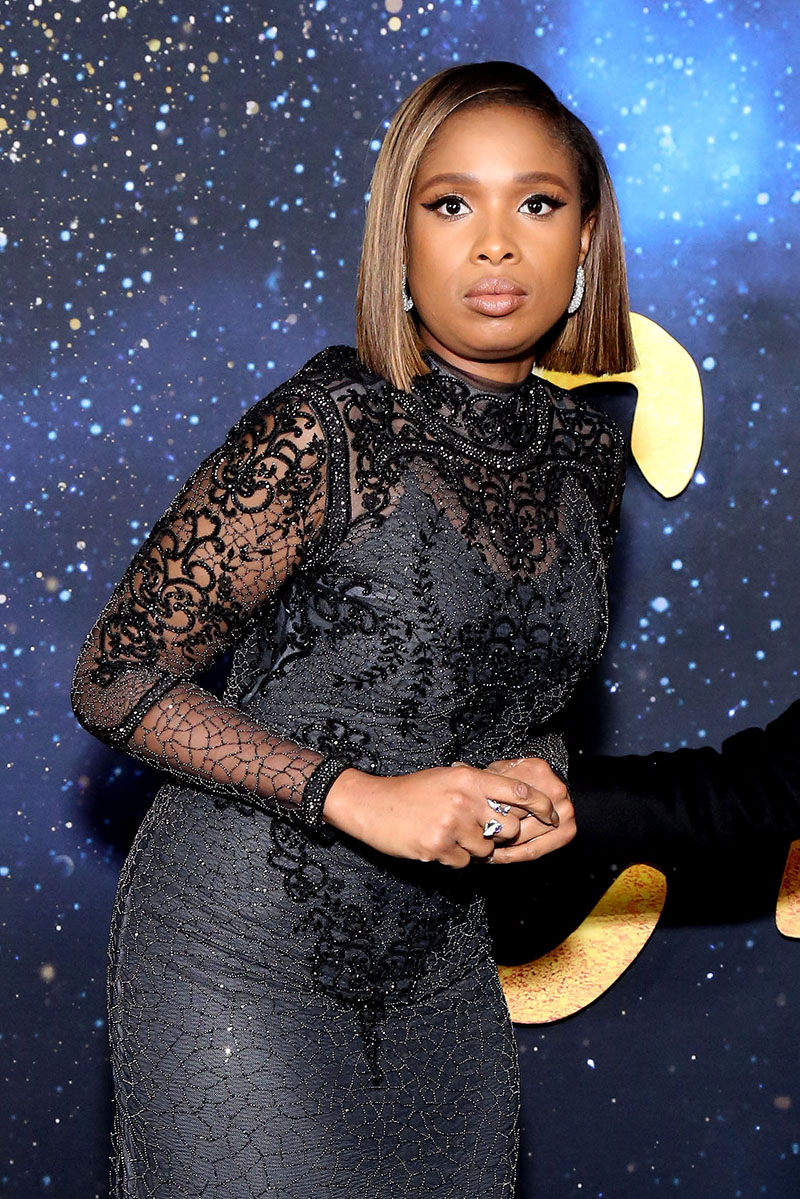 The "Cats" star snagged an Oscar for her role in Dreamgirls in 2007 and she has 2 Grammys to her name.

Jennifer took to Instagram to share a golden ring, shaped in the word "EGO", as she admitted she had been waiting for this day to come.

"Wow God wow!!!!!!! I've had this ring for quite some time! For me it always represented this day, the day I would say I have an EGO! Emmy, Grammy and Oscar! What a early bday gift ! U can't limit God!!!! It's only a story God could write and heights only God can top! U will always see me try! And I hope u will too!" 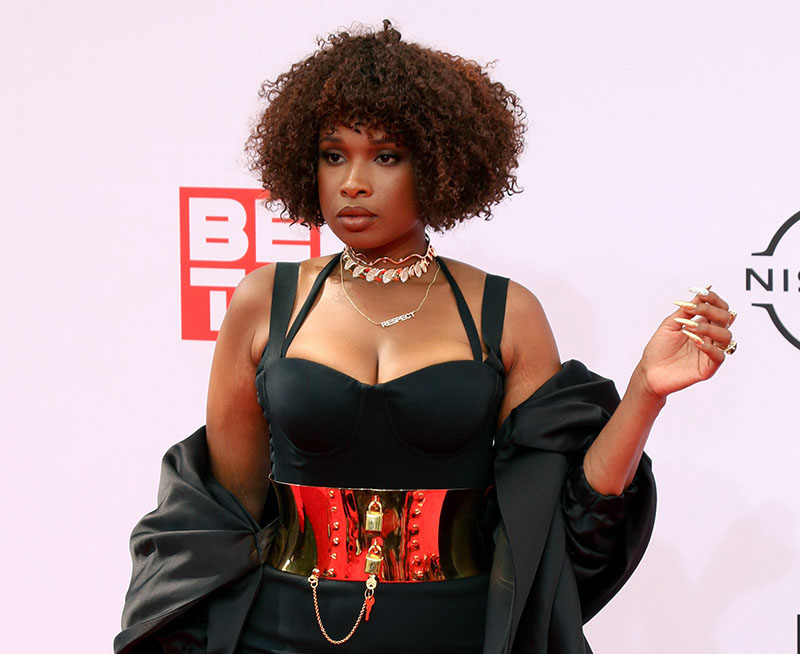 Jennifer will join the likes of Andrew Lloyd Webber, John Legend and Whoopi Goldberg in the EGOT club if she wins a Tony.