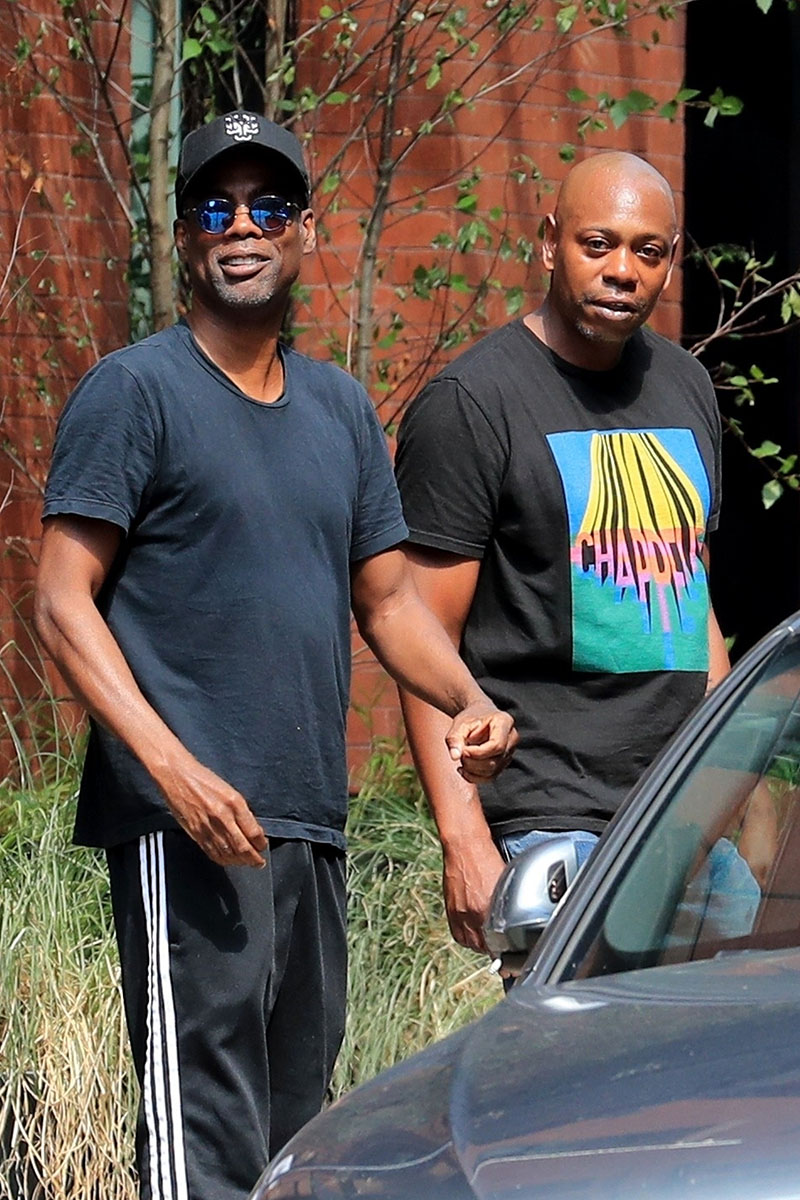 Chris Rock (with his pal Dave Chappelle) made a surprise appearance at a New York jazz club to joke about his battle with COVID (watch video below).

Chris announced he had a breakthrough case of the virus last month. 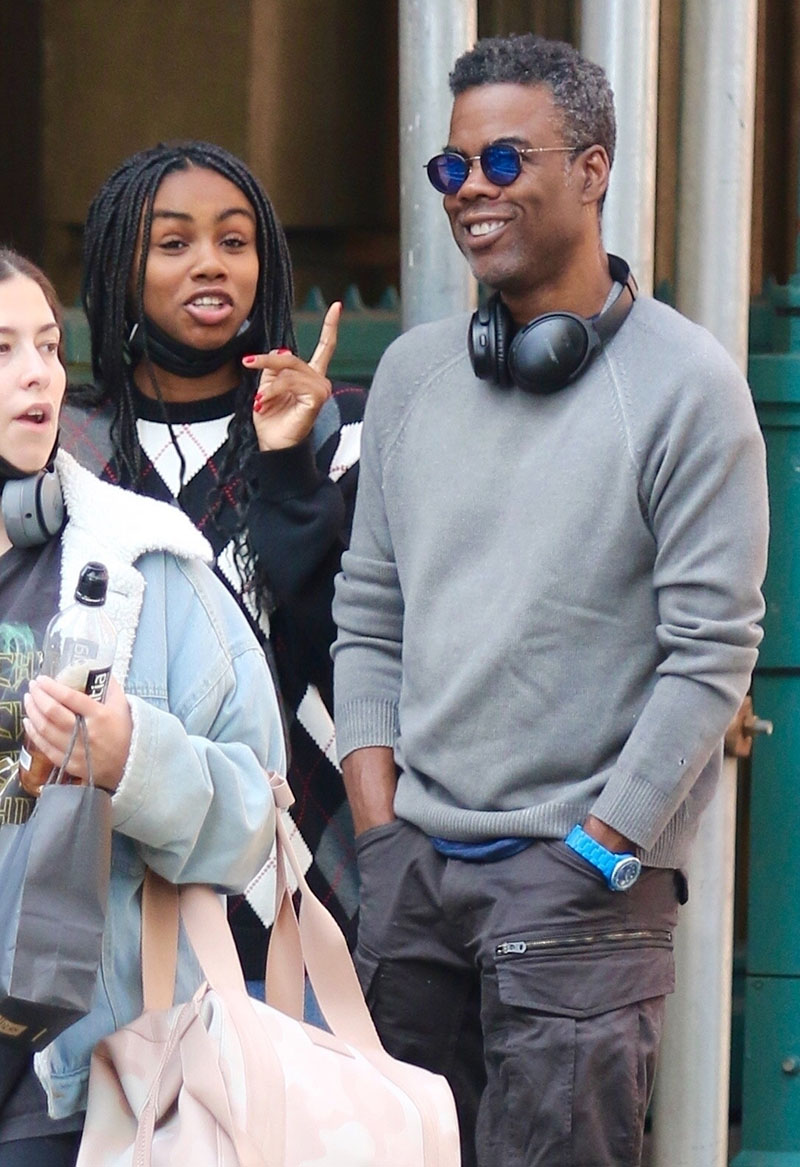 Chris stepped out in public for the first time with his daughter on Oct. 2.

Then on Tuesday, he showed up and turned a Robert Glasper residency at the Blue Note Jazz Club into an impromptu comedy set with Chappelle. 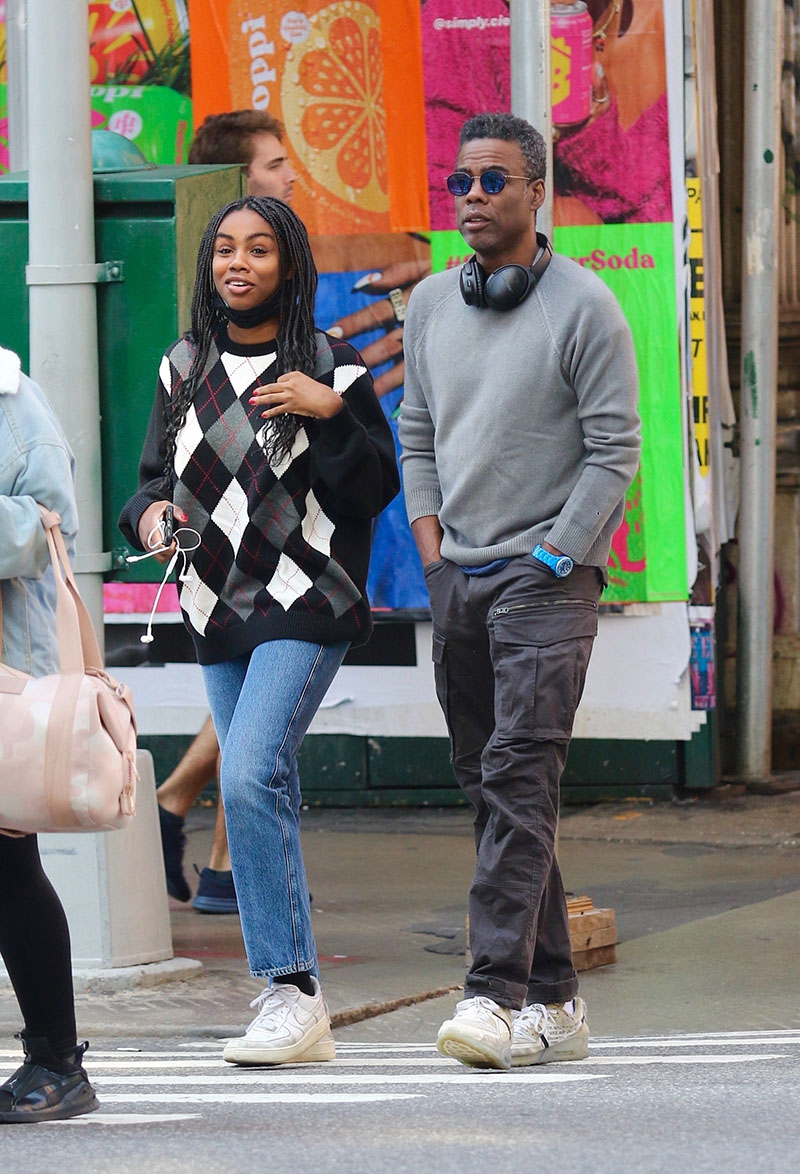 "Yes! I'm back from the dead! I had COVID. I had motherf**king COVID. Goddamnit," said Chris. "It wasn't quite as hard as being black, but it was close... That's why everyone's trying to avoid it man."

According to one attendee, even Glasper had no idea the two comedians would be there.

"They just showed up unannounced, and introduced [Glasper]," the insider told Page Six.

After the show, Rock and Chappelle met up with Kanye West, Busta Rhymes, and Saturday Night Live star Michael Che, to celebrate Kweli's birthday, as well as Dave's new Netflix special, according to Page Six.