Gigi Hadid is back on the market after breaking up with Zayn Malik amid a report that he struck her mom.

The 26-year-old supermodel, who shares 1-year-old daughter, Khai, with the former One Direction singer, broke up with him after her mom, Yolanda Hadid, claims he struck her during a dispute.

Gigi released a statement to E! News, saying that she is focused on what's best for her daughter, Khai.

A source tells ET Online that the couple broke up before the incident with Yolanda.

"Gigi and Zayn broke up before the incident with Yolanda. The two have been co-parenting but they are not together. They tried to make things work for their daughter, but it wasn't working out."

Zayn, 28, responded to the allegation in a statement to TMZ on Thursday. 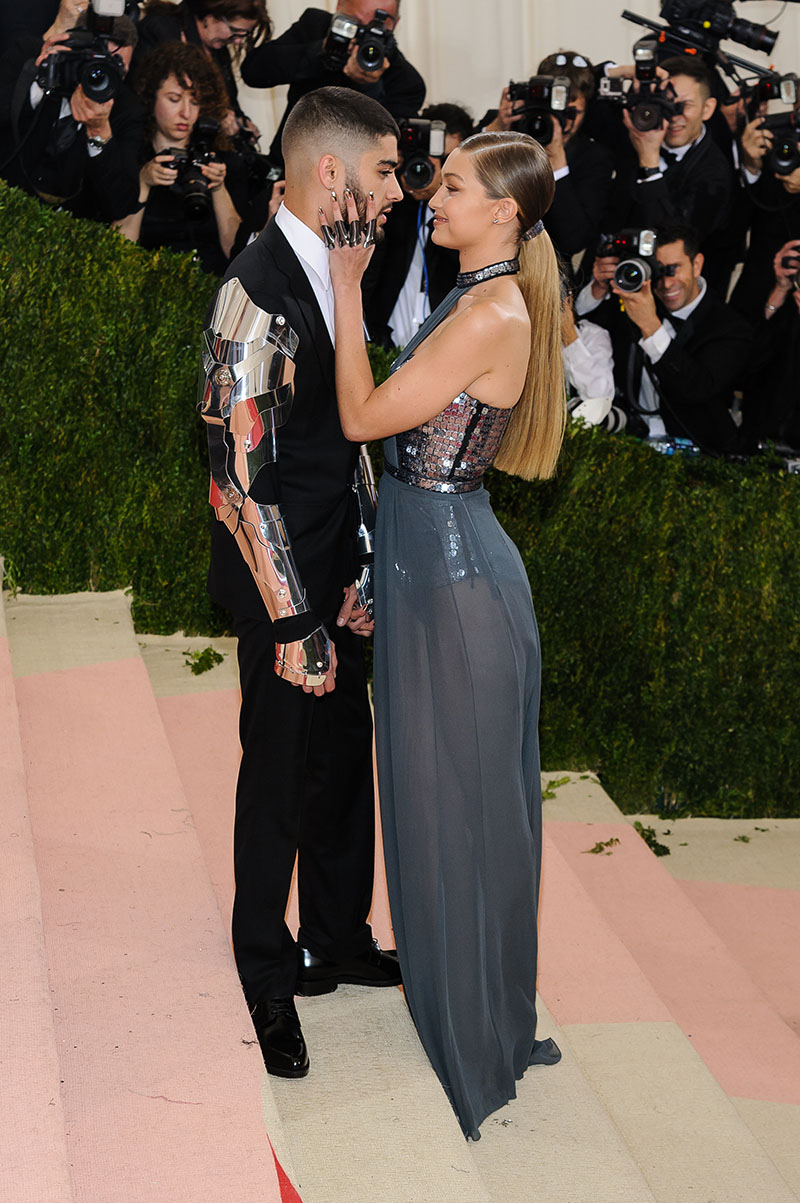 "I adamantly deny striking Yolanda Hadid. For the sake of my daughter I decline to give any further details."

However, Zayn did give a few more details in a post on Twitter.com.

He admitted there was an "argument" between him and a family member of Gigi's a few weeks ago.

He said the dispute was "leaked" to the media, and he agreed "not to contest claims arising from the argument". 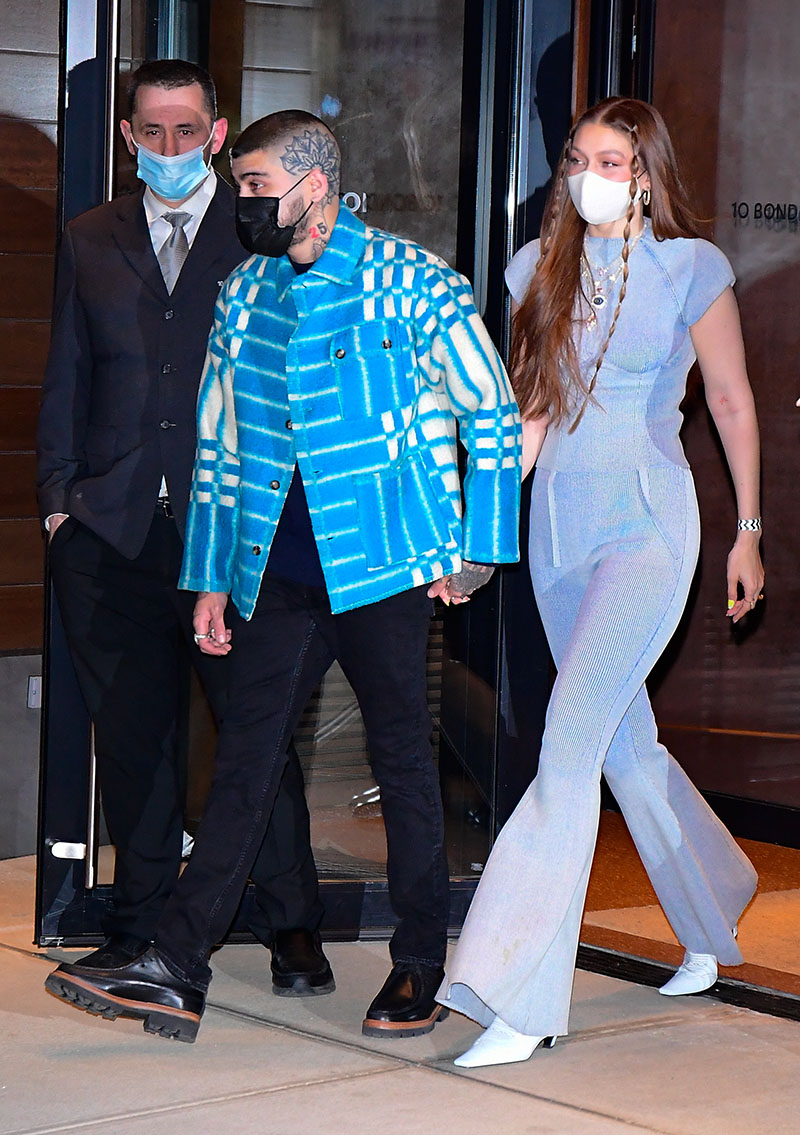 "As you all know I am a private person and I very much want to create a safe and private place for my daughter to grow up in," he wrote.

"A place where private family matters aren't thrown on the world stage for all to poke and pick apart. In an effort to protect that space for her, I agreed to not contest claims arising from an argument I had with a family member of my partner's who entered our home while my partner was away several weeks ago." 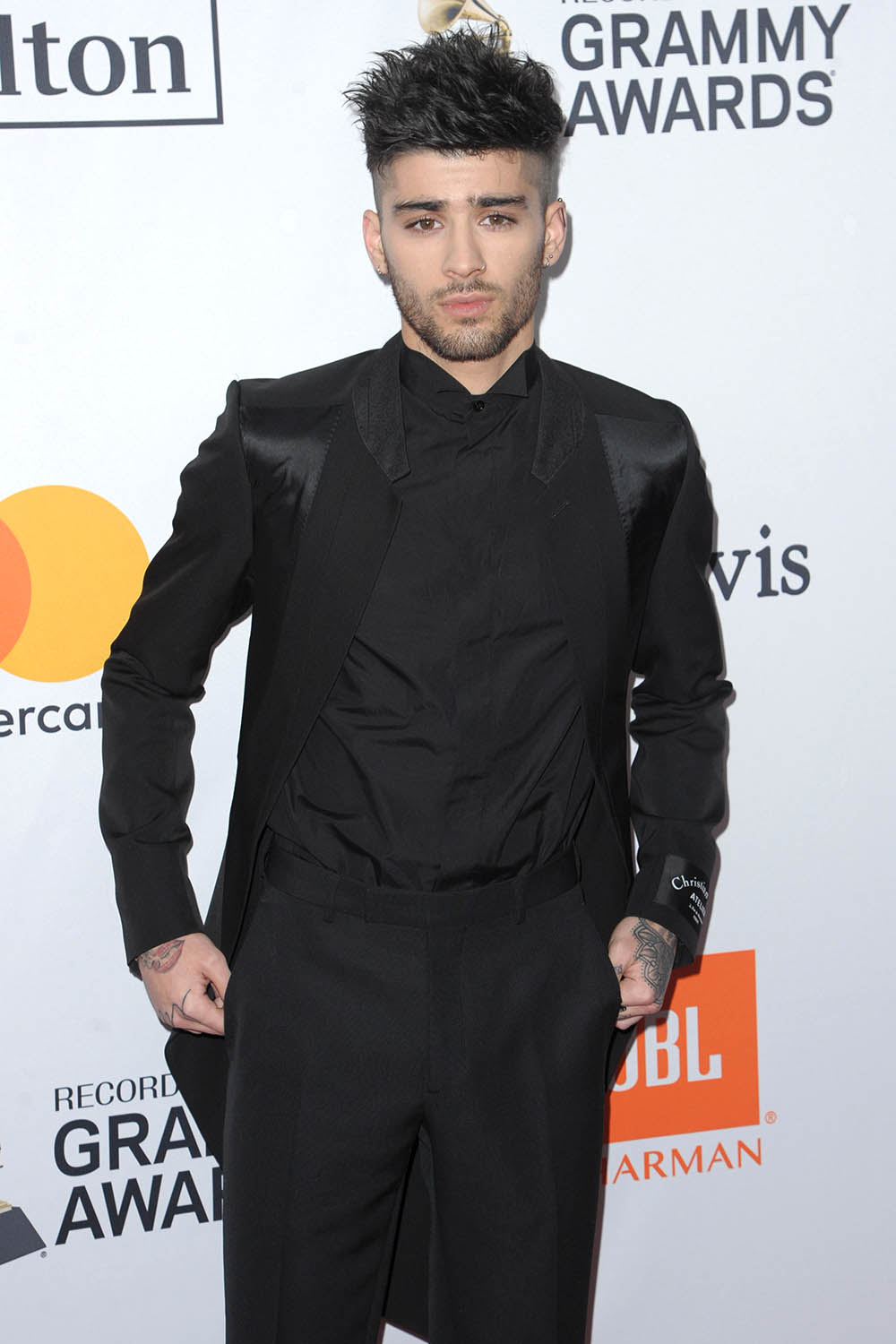 "This was and still should be a private matter but it seems for now there is divisiveness and despite my efforts to restore us to a peaceful family environment that will allow for me to co-parent my daughter in a manner in which she deserves, this has been 'leaked' to the press. I am hopeful though for healing for all involved with the harsh words shared and more importantly, I remain vigilant to protect Khai and give her the privacy she deserves."