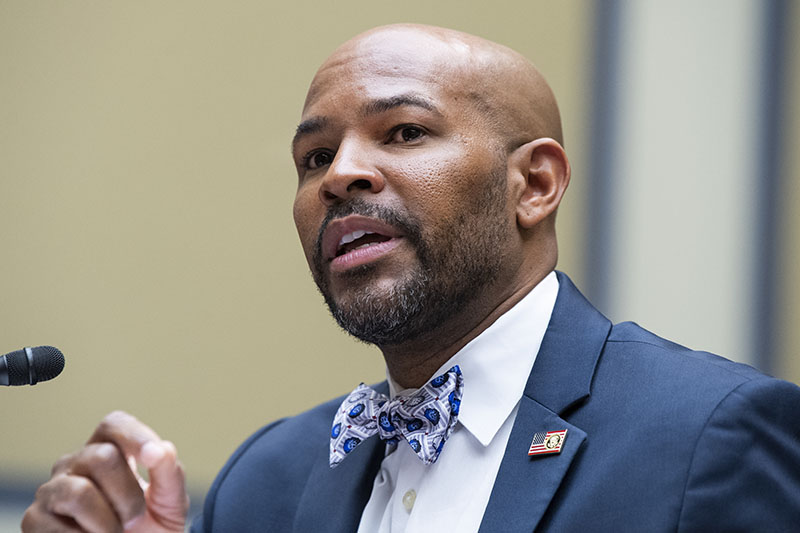 Powell, the first Black U.S. secretary of state, died from complications related to Covid-19 on Monday, Oct. 18, at age 84. 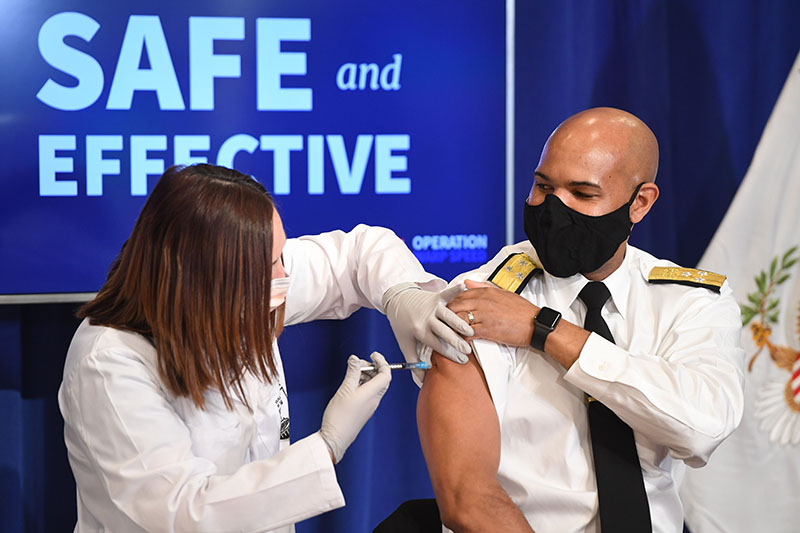 Dr. Adams, who is fully vaccinated, appeared on CNN's "Cuomo Prime Time" on Monday night. He claimed that Powell died because some Americans refuse to get vaccinated.

Howver, recent studies have shown that the vaccinated can spread and contract the virus.

Cuomo asked Adams if "Powell passing while being vaccinated is proof that the vaccination is not necessary?"

"It's absolutely untrue. We've got people out there who are in the vaccine-resistant crowd. We've got people who have completely different agendas, agendas that have nothing to do with vaccines, and as you mentioned, want to divide us."

"We've got a lot of people out there who are just thrown, who react to misinformation. They need the correct facts. For those of you out there in the moveable middle, I want you to know there have been 7,000 breakthrough deaths since people have been fully vaccinated starting in January of this year. That's compared to over 300,000 unvaccinated people who died in this country, 7,000 to 300,000. These vaccines work."

Adams went on to say Powell had co-morbidities which made him more vulnerable to dying from a Covid breakthrough.

"[Powell] was someone primed for a breakthrough infection. He's someone who did what he was supposed to do. He got vaccinated, but it proves we can't just say we're only going to protect the vulnerable, we're only going to worry about those people getting vaccinated, and everyone else doesn't matter. We all matter. And the fact is that General Powell died because we didn't take the proper measures to lower spread in this country. We didn't do everything that we could."

The former surgeon general's words left many on Twitter.com asking, if the vaccinated need the unvaccinated to protect them, what exactly does the vaccine do?

Since everyone around Powell was probably vaccinated (family, nurses, doctors, etc.), it is more likely that he caught the virus from a vaccinated person.