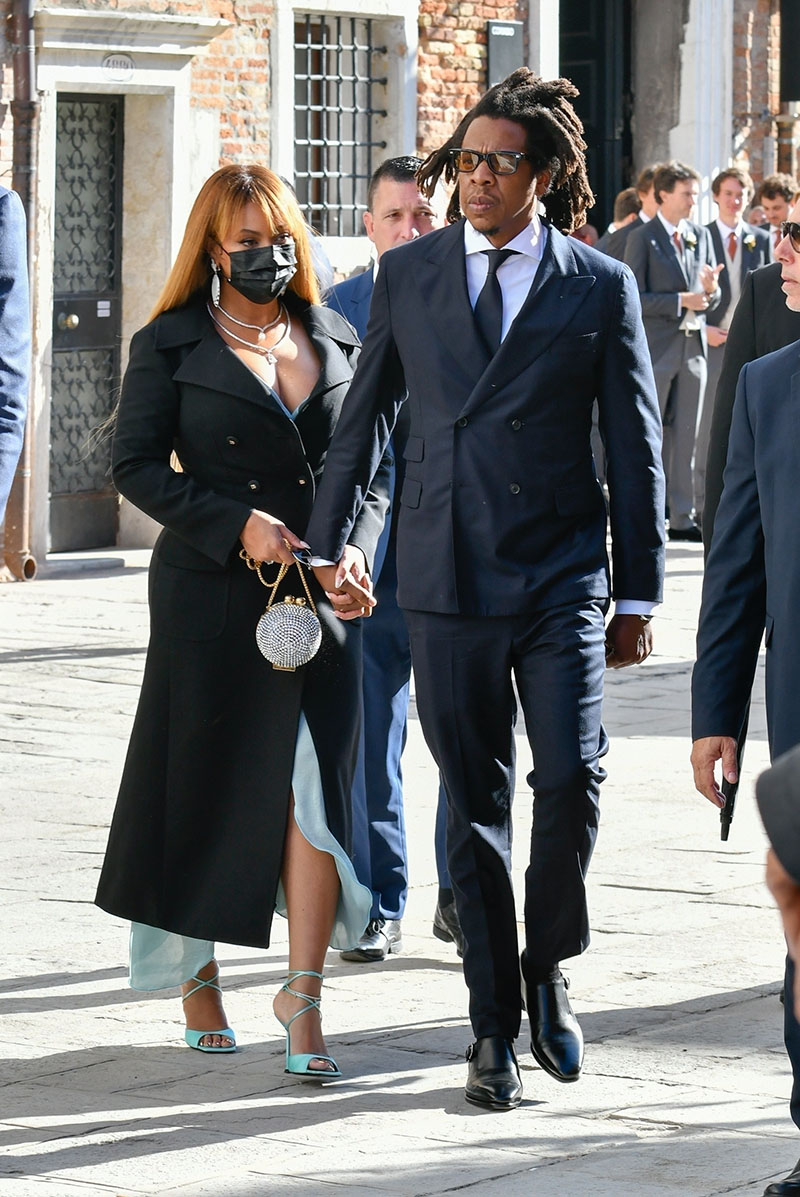 The 51-year-old "Dead Presidents" rapper launched his account on the social media platform this week and so far he only follows one page. 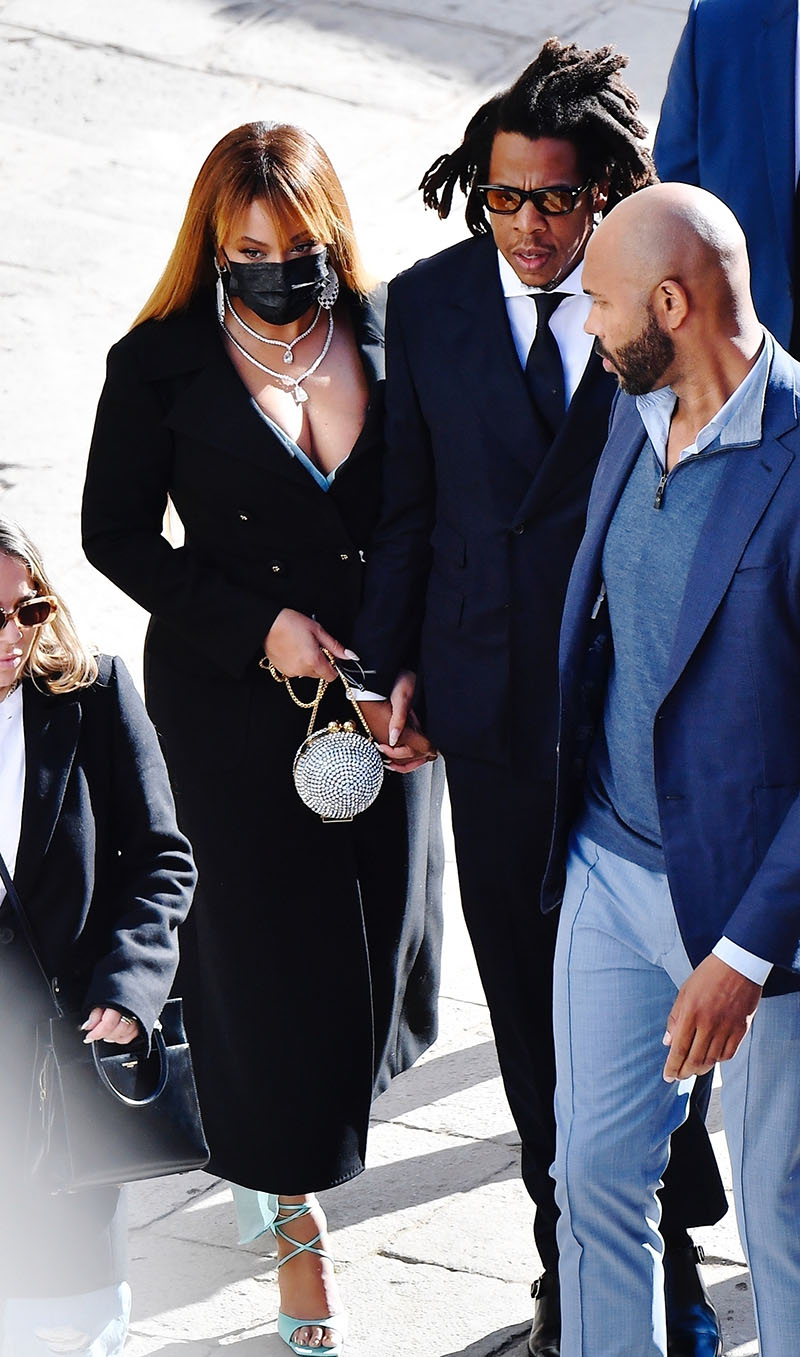 Jay - whose profile went live on Tuesday, Nov. 2, already has over 2.2 million followers, including his wife Beyonce. And she is the only person he follows back.

For his first post, the rap star shared a movie poster to promote his new Netflix western The Harder They Fall.

The father-of-5 serves as a producer for the film - which launched on the streaming platform on Wednesday. He also wrote the soundtrack.

Sources say Jay Z should invest in the Bigen hair dye company since he is their biggest customer.

The rap OG reportedly wears a male unit (lacefront) and uses Bigen to dye his edges gray nearly every week.

They say he wears weave because he's vain and it's easier to conceal his gray hairs.

I guess it's too difficult to ask a narcissist to age gracefully.