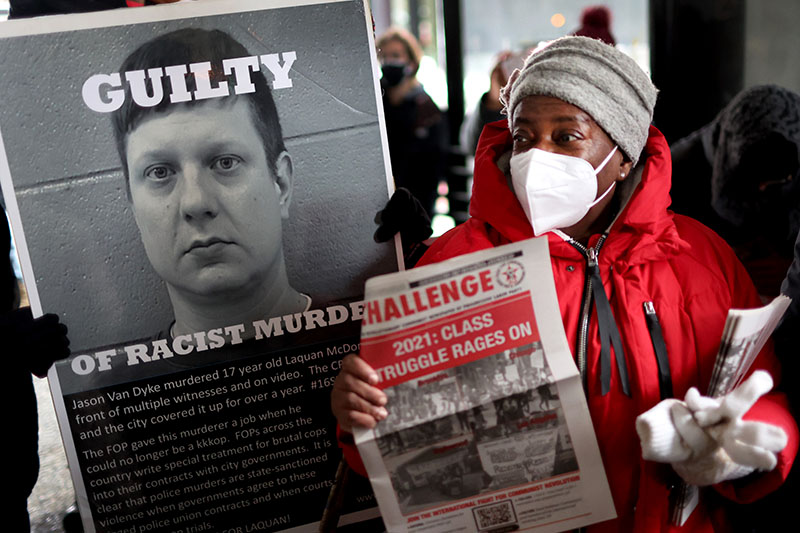 Protesters took to the streets even before Van Dyke walked out of Taylorville Correctional Center at 12:15 a.m. Thursday. 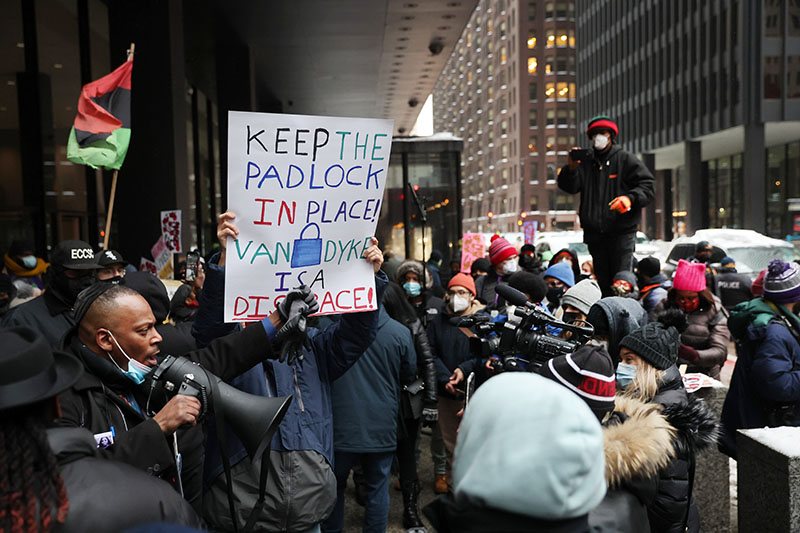 "I just want this man to get the rightful time," said McDonald's grandmother Tracey Hunter.

"If a Black man happened to kill a white police officer, he would've got his rightful time," Hunter told the Chicago Sun-Times.

McDonald was fatally shot by Van Dyke while walking down a Chicago street on the night of October 20, 2014. Police said McDonald refused to drop a small knife he was carrying.

However, dash cam video shows McDonald was shot in the back while walking away from McDonald. The first shot caused the teen to spin and fall to the ground, as Van Dyke pumped more bullets into him.

McDonald was shot 16 times in 14-15 seconds. None of the eight other officers on the scene fired their weapons.

Van Dyke was not charged at the time.

Rahm Emanuel, who was then-mayor of Chicago, was accused of delaying the release of the dash cam video.

The City agreed to pay $5 million to the estate of Laquan McDonald in 2015.